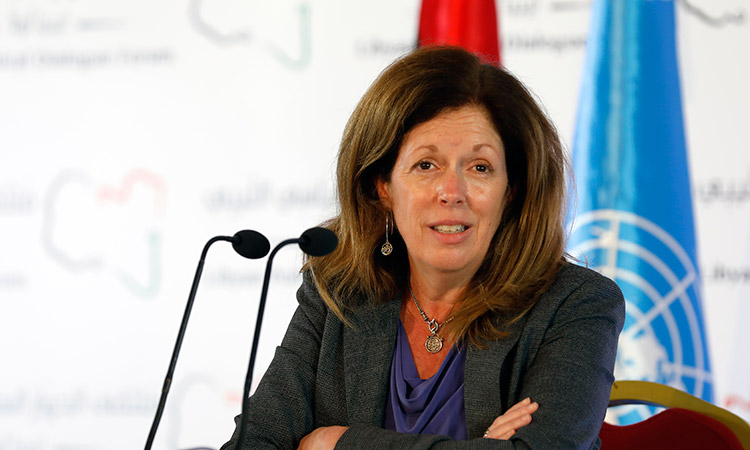 The top UN official for Libya said on Monday that UN-led talks aimed at appointing an executive to help lead Libya out of a decade of conflict ended on Sunday without discussing names.

"We have agreed to reconvene in about a week in a virtual meeting (to) agree on the selection mechanism for the coming authority," the UN's interim Libya envoy Stephanie Williams told journalists.

Syrian foreign minister passes away at 79

Big Heart ties up with NAMA Women and Malala Fund on educational project for 65,000

The political forum, which concluded late on Sunday in Tunisia, was the latest effort to end the chaos that engulfed the oil-rich North African nation after the 2011 overthrow and killing of dictator Moammar Qadhafi.

The latest phase in renewed efforts for peace in the North African country brought together 75 delegates selected by the UN to represent a broad range of constituencies. 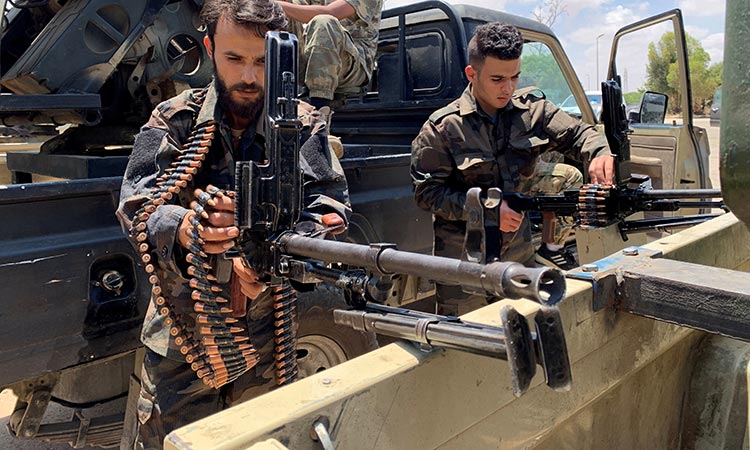 In this July 2020 photo shows troops loyal to Libya's government prepare before heading to Sirte, in Tripoli, Libya. Reuters

They were charged with laying out a roadmap towards elections, setting the mandate of an interim executive and naming its members.

UN acting envoy for Libya Stephanie Williams told reporters in Tunisia the 75-member forum did not discuss names during the week-long talks — even though a draft handed out at the start said they were to agree on the names of a president of the presidential council, two presidential deputies and that of the prime minister.

The Libyan rivals would meet again, online and within a week, to agree on a mechanism to name the next government, Williams said.

"Ten years of conflicts cannot be resolved in one week,” she said. "We still have a lot of work to do.” 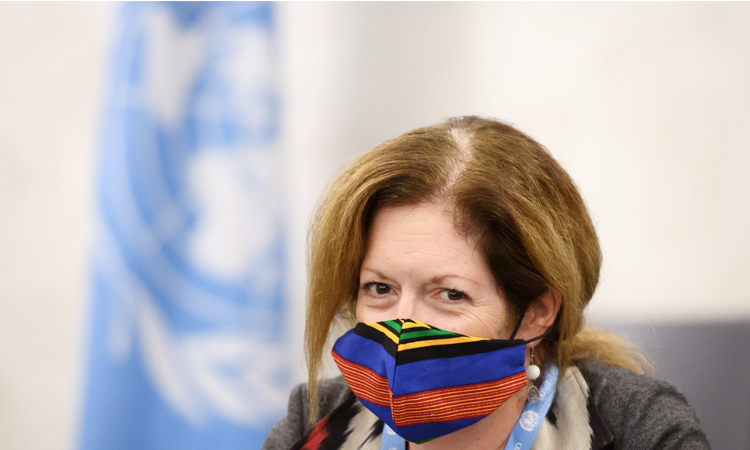 The United Nations’ acting Libya envoy said on Wednesday she was “quite optimistic” that ongoing talks between the warring sides would lead to a lasting ceasefire after they agreed in the negotiations to reopen land and air routes across front lines.

The talks, which stared on June 12, had sought to establish a constitutional framework for elections in Libya, but the two sides failed to agree on "the measures governing the transitional period” leading to the vote, William said in a statement.