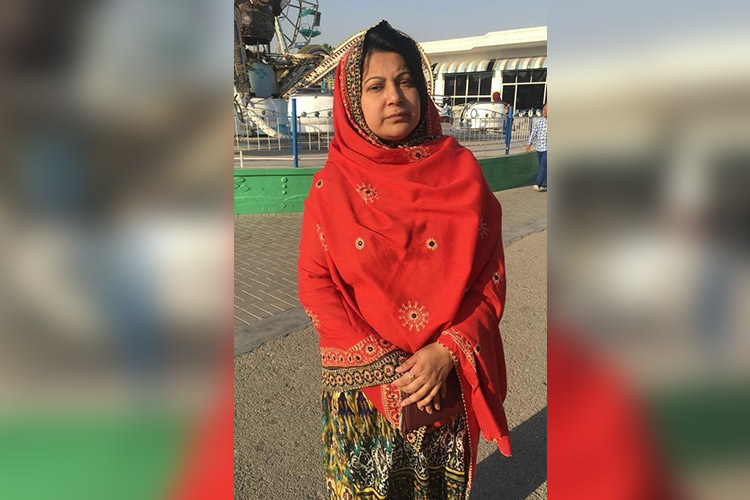 A 41-year-old Pakistani woman has been missing in the UAE since Monday.

The woman’s son, Umaid Ali, told Gulf Today that his mother was missing since the morning of Nov.9.

A report has been filed at the Qusais Police station in Dubai.

Umaid said that his mother left her phone at home. He also confirmed that she didn’t carry her passport with her.

The woman is believed to be wearing a black Abaya when she left the residence.

Umaid who works in the United States, spoke to Gulf Today, and gave details of his mother.

Umaid’s father Mukhtar works in a travel agency in Dubai. 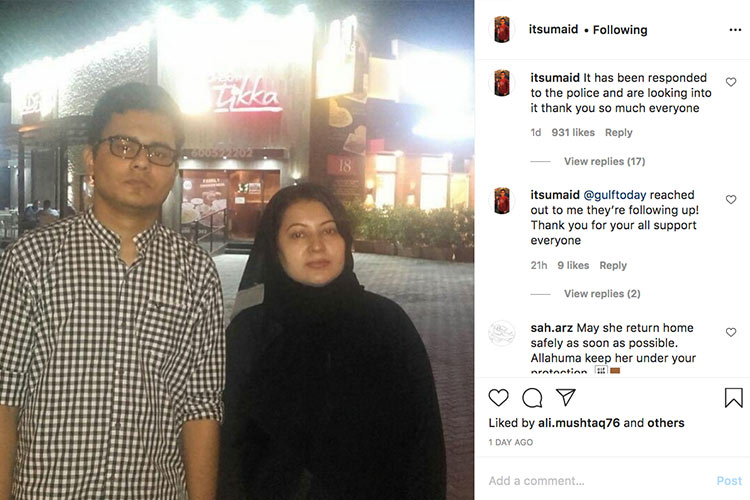 He usually leaves the house early in the morning.

On Nov.9, he could not enter the house as it was locked.

The watchman opened the door for him.

He reported the incident to the police immediately.