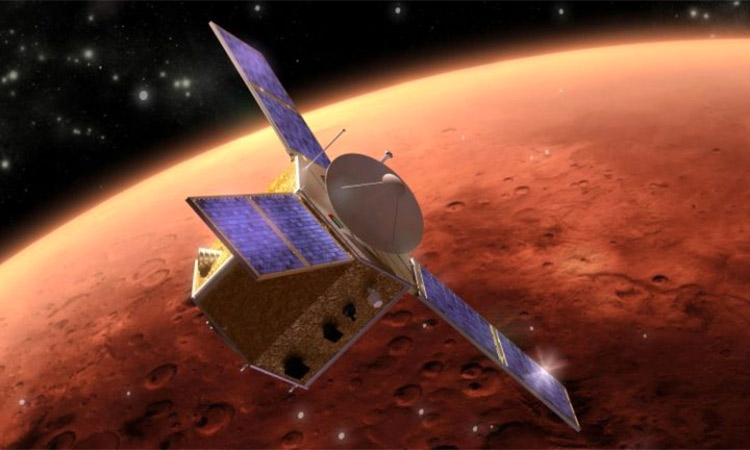 The UAE’s Mars orbiter, the Hope Probe, has completed has its final trajectory maneuver on Sunday, the UAE Space Agency has announced.

The maneuver ensures that the orbiter is moving in the right direction towards Mars.

Sheilkh Mohammed said on Twitter, “The Hope probe completed its last trajectory correction maneuver after travelling 290 million km in 111 days. We officially announce Hope probe will arrive to Mars on Feb. 9, 2021 at 7:42pm UAE time. We will celebrate the arrival of the first Arab mission to Mars.”

The probe mission is the first interplanetary mission undertaken by an Arab nation.

Sheikh Hamdan Bin Mohammed Bin Rashid Al Maktoum, Crown Prince of Dubai, said on Twitter, “The Hope Probe mission is the culmination of a 50-year journey, which began in 1971.

“It also marks the beginning of another 50 years that will bring about major achievements based in the fields of science, knowledge, and innovation.”

The UAE’s Hope Probe team will:

—    Integrate with the global Mars science community on key questions that no other mission has addressed.

—    Study why Mars is losing its upper atmosphere to space by tracking the behaviour and escape of hydrogen and oxygen, the building blocks of water.

—    Investigate the connection between the lower and upper levels of the Martian atmosphere.

—    Create the first global picture of how the Martian atmosphere changes through the day and between seasons.

Bearing the slogan of ‘Noting is Impossible’, the probe was launched at exactly 1:58:14 UAE time on July 20 from the Tanegashima Space Centre in Japan.

The launch was postponed twice due to bad weather. At exactly 3:10am, UAE time, the first signal was received from the probe at the Mohammed Bin Rashid Space Centre in Dubai, more than an hour after the launch of the probe, to begin the historic UAE mission to explore the Red Planet, as the first Arab space mission, and the ninth in the world.

The launch of the Hope Probe to explore Mars by the UAE was welcomed in public discourse across the world with enthusiasm. 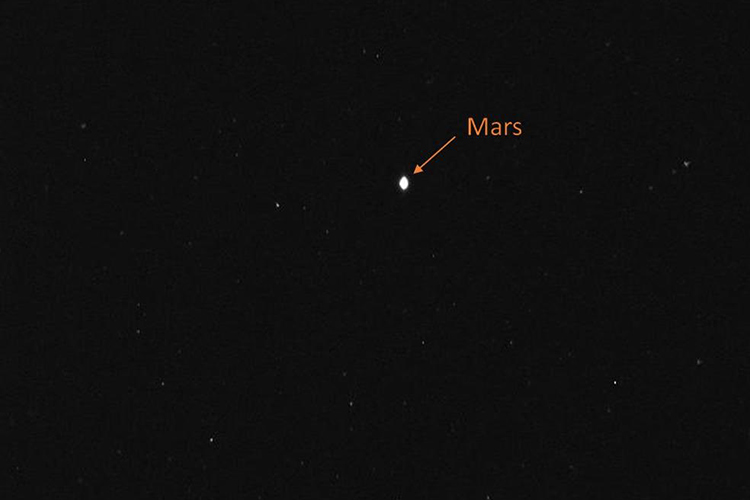 ​His Highness Sheikh Mohammed Bin Rashid Al Maktoum, Vice President and Prime Minister of the UAE and Ruler of Dubai, shared the first image taken by the Hope Probe of Mars from afar.