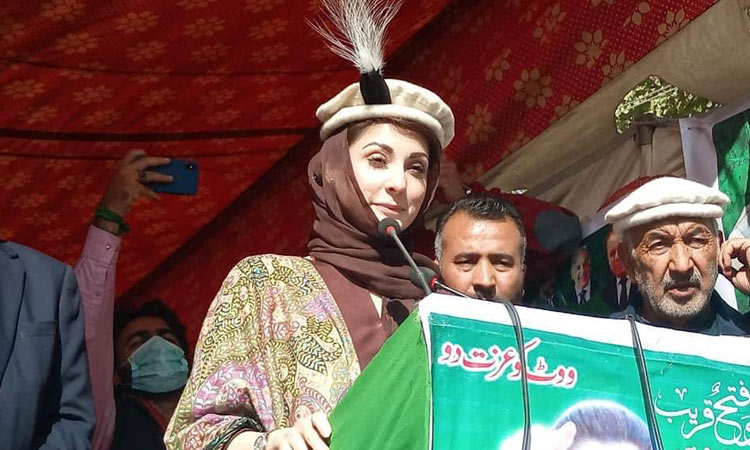 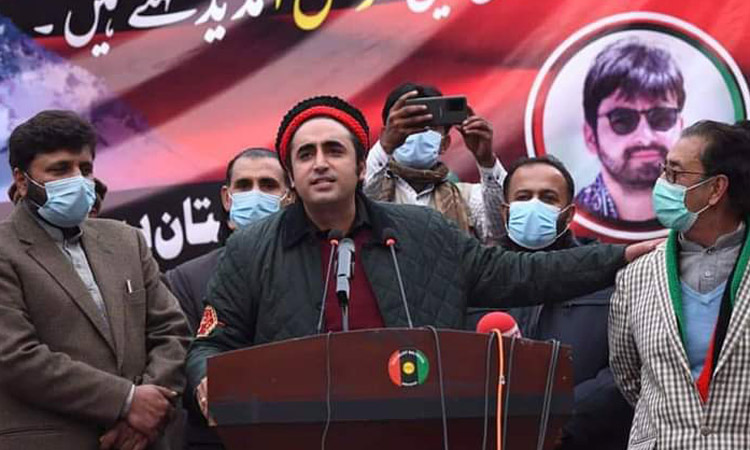 He made the demand a day after the CEC, at a news conference in Islamabad, rejected the talk of pre-poll rigging in GB and indirectly criticised the opposition parties for crying foul even before polling.

Without naming anyone, the GB CEC had said: "There are returning officers in 24 constituencies who have not seen any rigging, but they (the opposition) can see it while sitting 600km away.”

Pakistan's opposition parties to meet on Nov.8 to plan next move

Pakistan rules out complete lockdown despite spike in COVID19 cases

He had said that notices had been issued to as many as 95 individuals belonging to different political parties for running election campaigns in GB in violation of the code of conduct. He said those issued notices included Bilawal and federal ministers Murad Saeed and Ali Amin Gandapur.

Reacting to the CEC’s news conference, Bilawal said it was the responsibility of the CEC to hold free and fair elections in GB but "he is holding meetings in Islamabad and addressing a press conference against me.”

The PPP chairman expressed surprise over issuance of a notice to him by the election commission, saying he did not hold any public office and had the right to run the election campaign of his party.

"The election commissioner is facilitating the prime minister and the federal ministers in violating elections laws and is not protecting the right of the people to participate in free and fair elections,” he alleged. 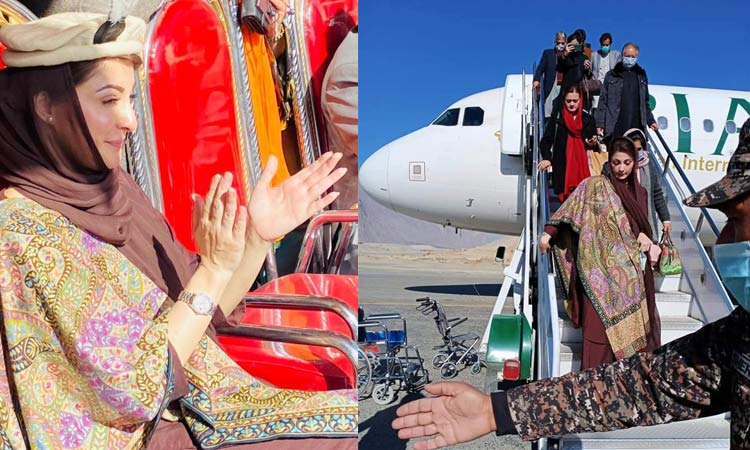 Maryam Nawaz during her visit to Gilgit-Baltistan.

Bilawal turned his guns towards Prime Minister Imran Khan and criticised him for talking about his government’s decision to give provisional status of province to the GB. He said it was former president Asif Zardari who had granted interim status of province to GB and appointed a governor and a chief minister back in 2009. He claimed that Khan was "ignorant” about the ground situation in GB.