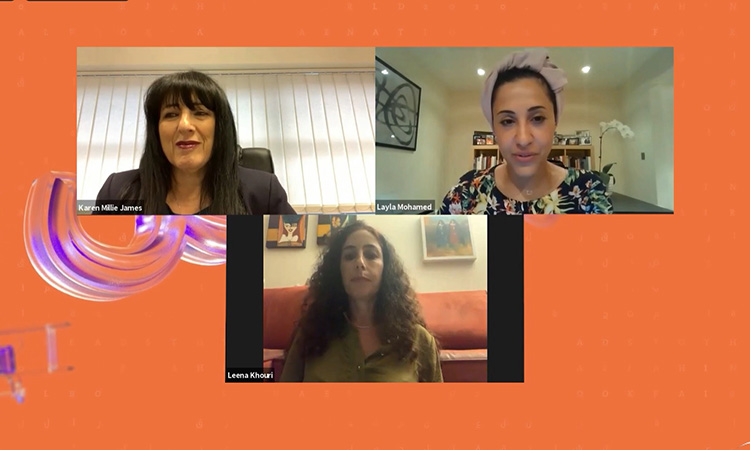 At a virtual discussion hosted on the ‘Sharjah Reads’ platform on the inaugural day of the 39th Sharjah International Book Fair (SIBF), British crime novelist Karen Millie-James and Lebanese playwright and director Leena Khouri discussed the importance of reflecting the realities of life through their respective genres of writing.

At the session titled ‘Writing as a New Career’, moderated by Layla Mohamed, the British novelist stressed that by being based on crimes committed in high-profile professions, including financial crimes and cross-border transactions, her two novels have raised awareness and enhanced the knowledge of her readers worldwide.


Coronavirus has only served to heighten conflict, UAE tells UN

“It is important for authors to know what they are writing, and to write about what they know,” asserted Karen, and cited her vast experience in the corporate world including specialised legal firms for her deep insights into high-profile white-collar crimes.

Her books not only shed light on the psychological aspects influencing criminals but also focus on ethics and integrity, and uphold that all organisational crimes must be punished, she added.

Describing theatre and cinema as two essential art forms that successfully address social concerns, Khouri explained that she does not start writing before seeking answers to why she is committing to a particular script, the message she wants to convey through her work, its relevance and how it aligns with the realities of the community.

Leena described writing for theatre as a “tough job” as highlighting social issues and changing values ought to be portrayed in a highly sensitive and mature manner.

“For me, it is important that my plays convey a powerful message, and I look upon theatre as a path towards elevating cultural and intellectual awareness. The success I achieve is measured by the play’s positive impact on people and its contribution to highlighting the realities around them,” she concluded.

Organised by Sharjah Book Authority (SBA), SIBF 2020 concludes on Nov.14. Being held under the theme, ‘The World Reads from Sharjah’, the 39th edition has adopted a fully digital format to host its cultural programme of 64 unique events, which are being streamed on SBA’s virtual platform over the 11 days of the fair. Register for upcoming discussions at www.sharjahreads.com. 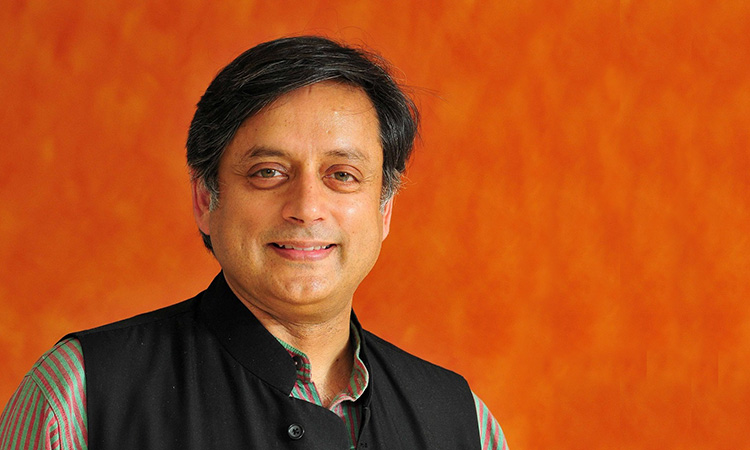 The atmosphere at Sharjah book fair is fabulous: Shashi Tharoor

I love the word ‘read’ because it is only by reading that you acquire all the other words, says the renowned author and politician.