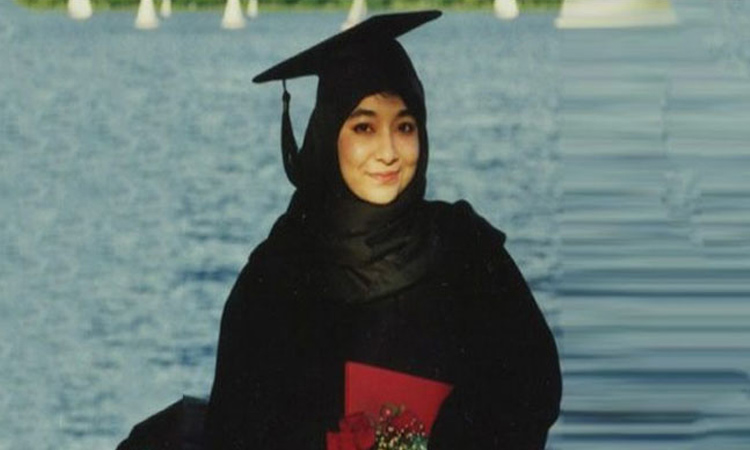 Dr Aafia Siddiqui poses for a photo after her graduation ceremony in US. File

The Senate has been informed that Dr Aafia Siddiqui, a Pakistani neuroscientist convicted by a US court on the charge of shooting at army and FBI officers while in custody in Afghanistan, has finally signed a mercy petition.

"If we had the power, we would have brought Siddiqui to Pakistan within 24 hours,” Awan said and added she has access to email through which she stayed in touch with her family and counsel.

Awan was responding to a question asked by Senator Mushtaq Ahmad who had sought to confirm whether a ban had been imposed on meetings with Dr Siddiqui in the US jail during the COVID-19 pandemic and the number of COVID-19 patients was increasing in that prison.

His reply said that during the pandemic, the consular visits had been suspended by the prison authorities in Federal Medical Centre, Carswell, a US federal prison in Fort Worth, Texas, for female inmates with special medical and mental health needs.

"Resultantly, in person meetings of our Consul General with Dr Siddiqui had been put on hold. However, Consul General remained in touch with the prison authorities in order to get updates on the health and well-being of Dr Siddiqui,” the reply said. 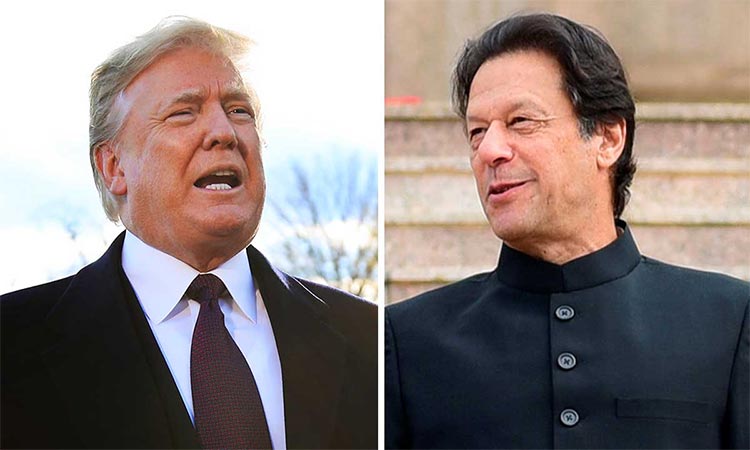 Pakistan Prime Minister Imran Khan’s visit to the US next week is meant to reset Pakistan’s often stormy relations with the US. The first visit by Khan as Prime Minister of Pakistan had been under discussion for some weeks, but Islamabad got a jolt when the State Department spokesperson refuted Pakistani media reports of a meeting