Woman ‘threatens’ to kill herself, children for divorce in Dubai - GulfToday 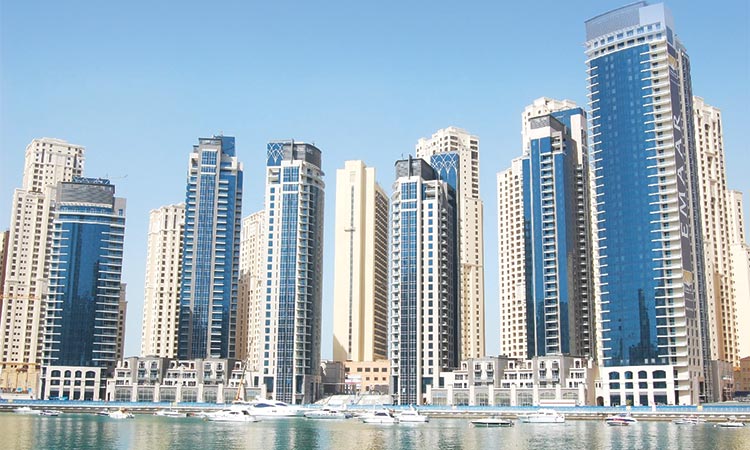 The photo has been used for illustraive purposes.

An American man tried to win a divorce and custody case by claiming his wife attempted to kill herself and threatened to kill their three children.

He claimed his wife had assaulted, threatened and abandoned him and their kids.

"She left us and returned to the US since April 2018,” he told judges.

The court was told the woman had allegedly threatened to kill the children aged five, three and two.

It was alleged she also threatened to kill the nannies she had hired to care for her kids.

During her defence argument, the woman’s lawyer said the husband’s claims were false as proven by documents.

"The husband’s testimony itself spoke of how the wife came in August 2019 to see her children, then again in December the same year,” Emirati lawyer Awatif Khouri of Al Rowaad Advocates said in court.

Ms Khouri told judges the husband had not presented a medical report from the American Centre for Psychiatry in Abu Dhabi to support his allegation that his wife was unstable.

"He also filed the case when my client was in the US and alleged he had no known address of her there,”

The court was provided with documents showing how the man had previously sent packages to his wife’s address in the USA. In the lawsuit he filed, the man requested that UAE laws are implemented — a right granted by law to expatriate couples of the same nationality.

The divorce and custody case was dismissed after the man failed to submit proof of the claims he made against his wife.  During the appeal of his case, he asked the court to refer his wife for a mental assessment.

Last month, the court of appeal denied his request and dismissed the case. He was ordered to pay all legal fees.

An insolvent cleaner lurked in a washroom ceiling, filmed his flatmate and publicised the clips in retaliation for the latter’s decision to relocate, a gathering heard on Monday.