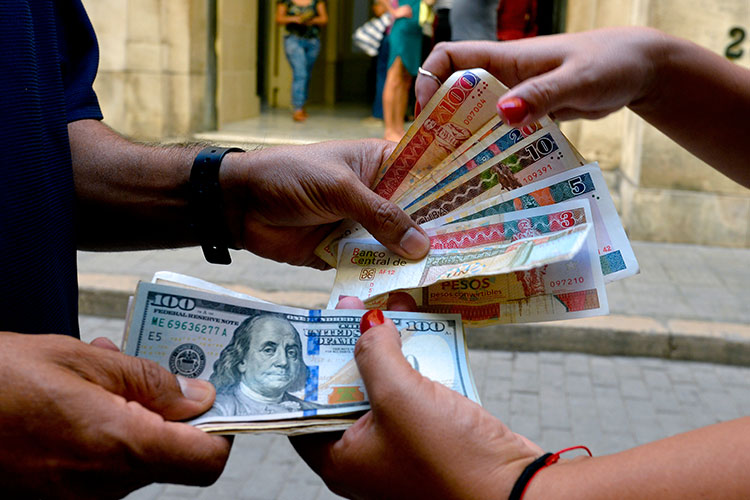 An arrested man at a police station offered a policeman Dhs50,000, a Rolex watch and a monthly salary of Dhs20,000 as a bribe to help him escape from detention. The Dubai Public Prosecution referred the defendant to the Dubai Criminal Court, which began hearing the first session of the case.

The incident took place in a police station, where a policeman was surprised by an arrested person speaking to him in Arabic and asking him to help him escape in return for a Rolex watch, a monthly salary of Dhs20,000 and Dhs50,000, part of which would be received before his escape and the rest after that.

The policeman stated in the Public Prosecution’s investigations that he informed his supervisor at the station of what had happened and the latter asked him to express his consent to the defendant and to set a trap to catch the defendant red-handed.

The defendant asked the policeman to use his mobile phone to talk to his colleagues. He requested them to bring him Dhs15,000 as a bribe in return for his escape from the police station.

In the meantime, a trap was set and two men were arrested with part of the agreed on bribe in their possession.

The court ordered the defendants to be remanded in custody pending prosecution.

Recently, the Dubai Public Prosecution referred an Asian driver and a woman to the Dubai Criminal Court for engaging in human trafficking on social media.

The case dates back to July when the woman communicated through Facebook with a maid and urged her to abscond from her sponsor, saying a job with a higher salary was available for her.

The driver received the victim and transported her to the buyer in a trap set by the police for Dhs3,500 with the intent of accessing the gang.