Six months after shutting its borders, Australia's to allow New Zealanders to enter 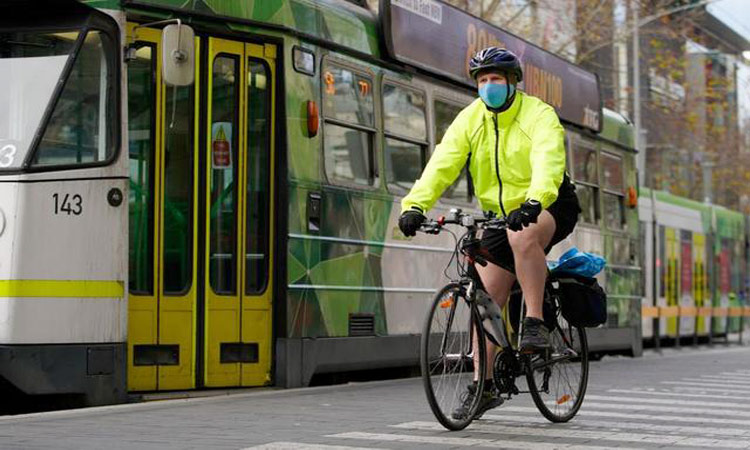 A cyclist wears a protective face mask in Melbourne.

Australia will within weeks allow residents of New Zealand to enter the country without having to quarantine, Deputy Prime Minister Michael McCormack said on Friday, as Canberra seeks to revive its ailing economy as COVID-19 cases begin to slow.

Australia in March closed its borders to all non-citizens and permanent residents to slow the spread of COVID-19.

Opening its borders for the first time to foreigners, McCormack said New Zealand citizens and residents will be allowed to travel to Australia's most populous state New South Wales and its remote Northern Territory from Oct 16.

They will not have to undergo a two-week mandatory quarantine, which is required of all Australians returning from other nations.

"This is the first stage in what we hope to see as a trans- Tasman bubble between the two countries," McCormack told reporters in Canberra.

While Australia has eased restrictions on its closest ally, New Zealand Prime Minister Jacinda Ardern said earlier on Friday those who travel to Australia would have to quarantine on their return.

She also said New Zealand would not open its borders to Australians for now.

The travel route is a boost to Australia's economy, which shrank 7% in the three months ended June, the most since records began in 1959, as virus curbs paralysed business activity.

New Zealand is Australia’s largest market for visitor arrivals, surpassing China due to the pandemic, according to Australian Tourism 2020 data.

New daily coronavirus infections in Australia's hotspot state Victoria have fallen to a near four-month low, authorities said on Friday,

The second most populous state Victoria said seven people have been diagnosed with COVID-19 in the past 24 hours, down from 15 on Thursday and near the four-month low of five cases reported on Sept.28.

The decline in COVID-19 cases comes nearly two months after Victoria imposed a stringent lockdown across its state capital, Melbourne.

The bulk of restrictions will only be eased when the average for new daily cases over a two-week window falls below five.

The 14-day rolling case average for Melbourne is now down to 12.8, after falling from 15.6 on Thursday.

Victoria accounts for 90% of national COVID-19 deaths. Australia, with 890 fatalities, has fared far better than many other developed countries. 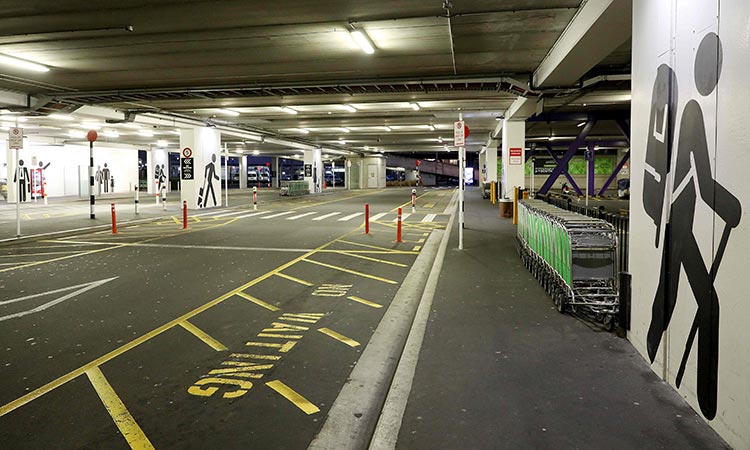 "As set out in our Trans-Tasman bubble protocols, travel between New Zealand and Western Australia has been paused, pending further advice from the state government," a statement on the New Zealand government website said. 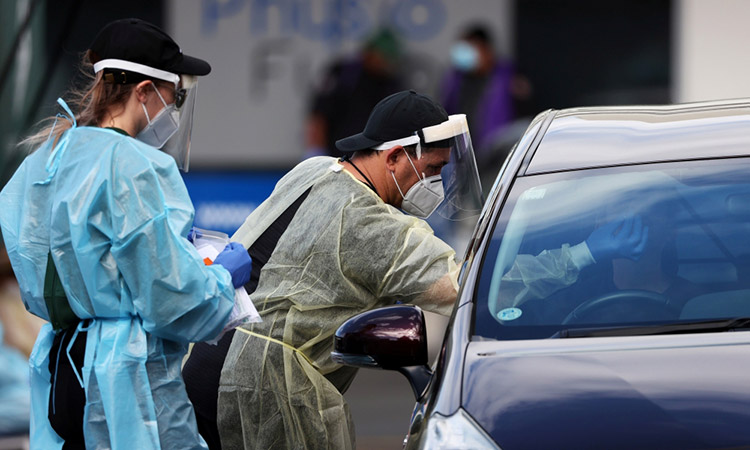