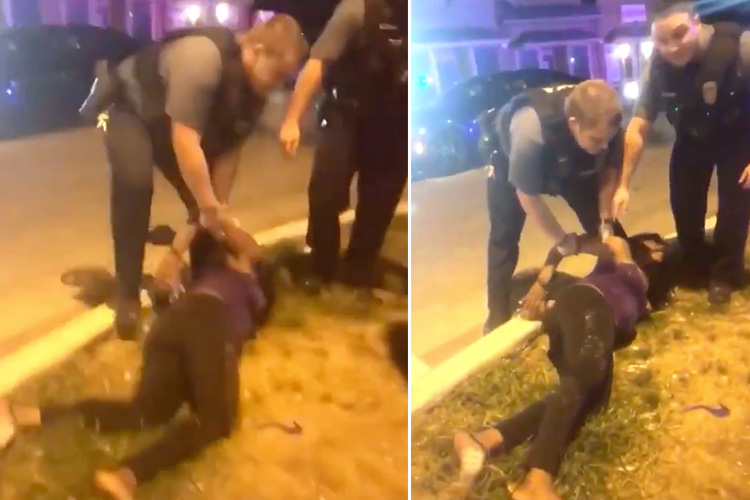 A combo image shows the police officer kneeling on a woman.

Kansas City police are investigating after videos on social media show an officer kneeling on the back of a pregnant woman while handcuffing her during a confrontation.

The officers were arresting a man Wednesday night when the woman "grabbed and touched” the officers, police spokesman Capt. Dave Jackson said on Thursday. He said the woman was evaluated and released from a hospital, The Kansas City Star reported.

Jackson said the department has not had a chance to review the officers' video or surveillance video but are taking the incident seriously.

He encouraged anyone who was at the scene and wants to voice concerns about what they saw to file complaints with the Office of Community Complaints or the police department.

The incident in eastern Kansas City began as a fight between two women at a business. Police cleared the area but a man refused to leave and the woman who is shown in the video would not stop interfering with the arrest, WDAF-TV reported.

She and the man were arrested for interfering with the arrest, Jackson said. No names have been released.

"It’s just an example of how the police have no regard for anyone,” Shaw said. "If they are going to do this to a visibly pregnant woman, imagine what they’re doing to the kids out in the street.” 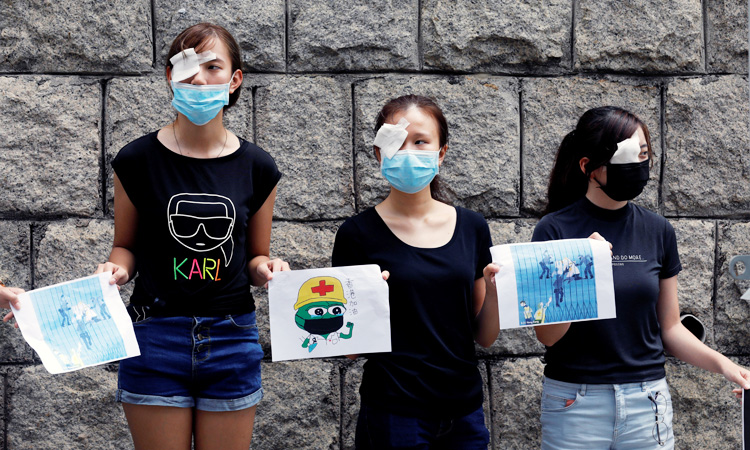 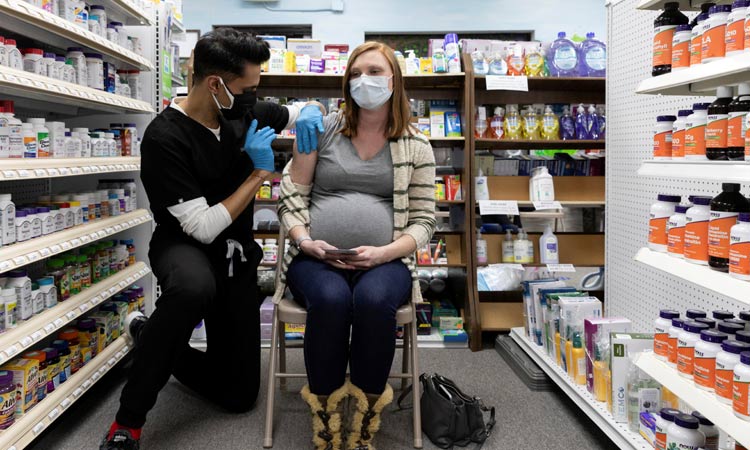 According to a statement issued by Chief City Police Office Abbas Ihsan’s office, the young boy Shahzeb committed suicide in the lock-up after he was arrested following a clash with a shopkeeper in Liaqat Bazaar and pointing weapon at him.