Details of the incident date back to last July, when the victim was woken up after being repeatedly stabbed by the defendant.

The victim testified that she woke up to the screams of the defendant, who suddenly began to stab her in the stomach and hand.

The defendant then fled the scene and left the victim bleeding on her bed.

Police apprehended the defendant who confessed to her crime and was charged with attempted murder.

IN THE DOCK FOR STEALING ENERGY DRINKS: The Dubai Public Prosecution referred an Asian man, 33, to the criminal court for robbing a storehouse with the help of another runaway accomplice.

A robbery report was filed last June by the store manager, indicating that boxes of cigarettes and energy drinks were stolen from the warehouse.

Investigations revealed that the defendant’s fingerprints were found on the box near the stolen items, and the identity of the defendant was confirmed.

Thirty boxes of cigarettes were stolen, along with 15 boxes of energy drinks worth Dhs214,000.

Recently, an Asian valet driver, 25, was jailed and referred to the criminal court for stealing Dhs75,000 from the vehicle of the hotel guest.The victim testified that he had received the amount from a customer, and had kept it in his vehicle’s side-door compartment, then headed to a hotel in Jumeirah and checked his car into the valet service. On the same day, he headed back to his vehicle to find out that the money was missing. Accordingly, he filed a police report, and investigations revealed that the defendant was the one who stole the money from the victim’s vehicle. 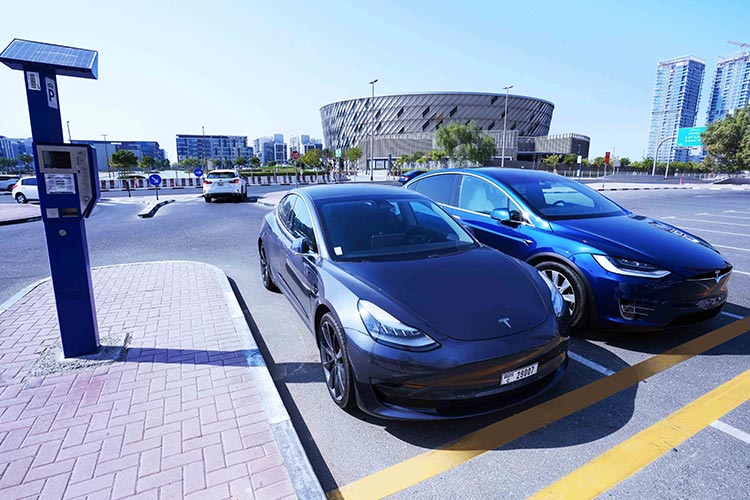