Fire breaks out at Huawei office in southern China - GulfToday 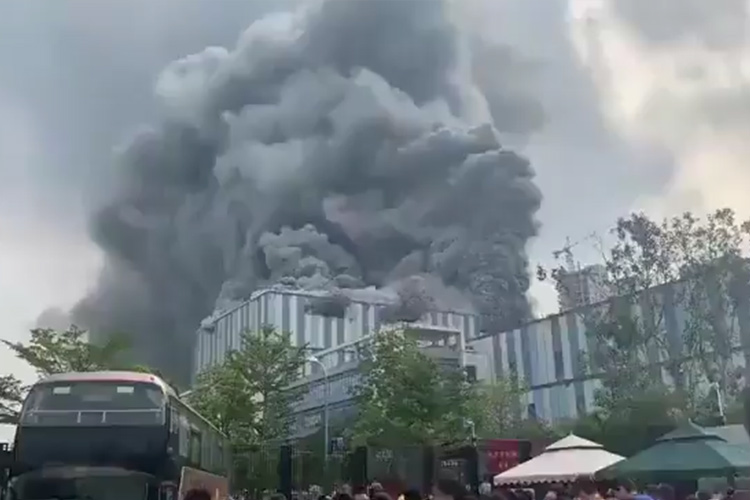 A massive blaze at a Huawei building on Alishan Road.

A huge fire broke out in southern China on Friday at an unfinished Huawei research facility, sending massive plumes of smoke over the industrial city of Dongguan.

The blaze started at a Huawei building on Alishan Road, where the company is developing a research base, according to the city government.

Huawei's spokesperson told reporters the company could not yet provide details on the fire.

The Dongguan government said no casualties had been reported so far.

The building on fire is a "steel structure, and has not yet been put to use," it said in a statement on the city administration's official social media account.

Huawei's main office campus is in the southern city of Shenzhen, but it has a large sprawling office complex in nearby Dongguan.