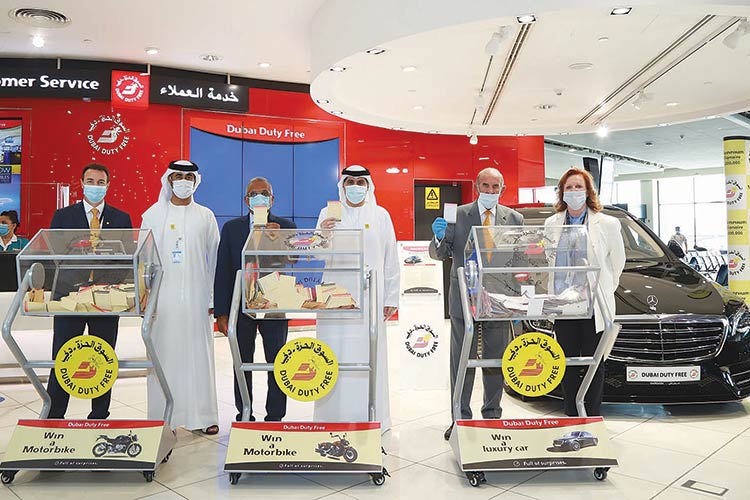 Z. Salman, a 28-year-old Jordanian national based in Sharjah, joined the long list of US$1 million winners when his ticket number 2149 in Millennium Millionaire Series 339 was drawn on Wednesday. Salman had purchased his ticket online on 3rd September.

A longtime resident of Sharjah for 24 years now and a regular participant to Dubai Duty Free promotion, Salman who works as an administration director for a car showroom in Sharjah, was extremely excited and shocked to finally realize his dream of becoming a dollar millionaire,

“I had a dream yesterday that I will win but it still feels surreal that it’s now a reality. A lot of people have been saying why I spent too much on this promotion, but my mother always told me not to stop and that I will win one day, and this is it!

“Thank you Dubai Duty Free, you gave me a big chance to start my life and follow my dreams. This will also help us to pay off loans and credit card bills that piled up when our family business went through bankruptcy,” added Salman.

Salman who hails from Amman in Jordan is the 13th Jordanian national to have won US$1 million since the start of the Millennium Millionaire promotion in 1999.

Sulaiman Al Magedi, a 28-year-old Yemeni national based in Dubai, won a Mercedes Benz S560 Hybrid (Obsidian Black Metallic) with ticket number 0550 in Series 1758, which he bought online on 9th September. A resident of Dubai for 13 years now, he works as a general manager for an accessories and jewelry shop in Deira.

Asnani, who works as a relations executive for Emirates NBD in Sharjah, was surprised that he won a motorbike.

“I’m delighted to be given an opportunity to try my luck and win despite this very difficult time. Thank you so much Dubai Duty Free.” 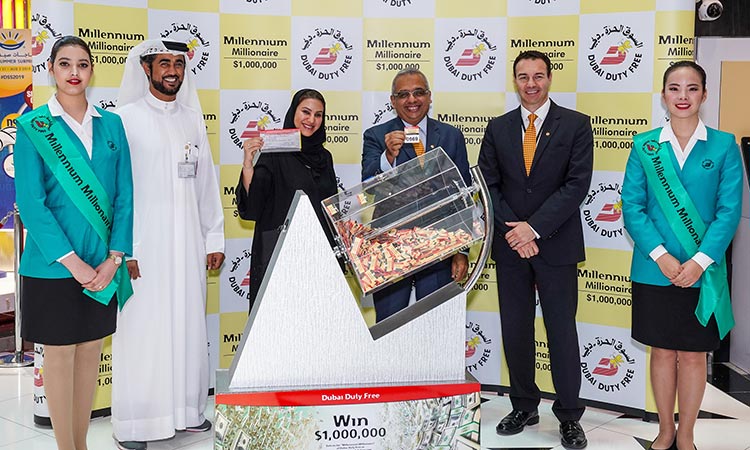 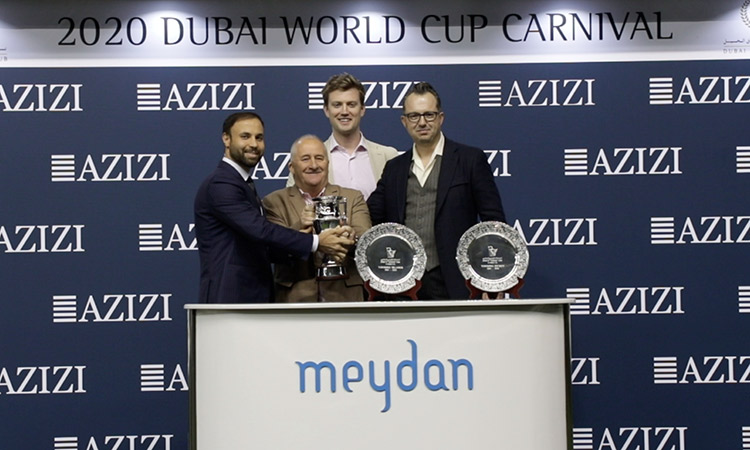