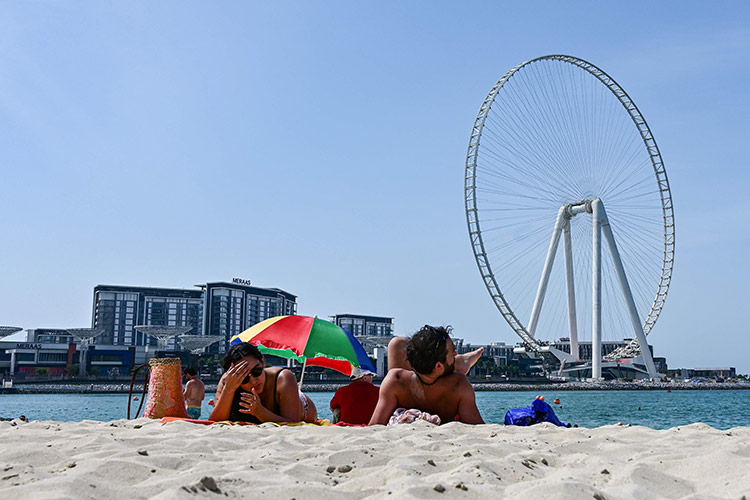 The Ports Police Station of the Dubai Police issued 721 violations against beachgoers for flouting Resolution No. 38 of 2020 issued by the Attorney General of the United Arab Emirates on enforcement of penalties for violations following Cabinet Resolution No. 17 of 2020 to contain the spread of the coronavirus, COVID-19.

According to WAM, Colonel Saeed Al Madhany, Director of the Station, said that the violations took place between March and September 2020 and stressed that the Dubai Police were taking them seriously, noting that the relevant measures aimed to prevent people on beaches from contracting the virus and protect members of the community.

Dubai Police would not tolerate any violation of rules that were laid down to protect people from this virus, he affirmed.

The station’s maritime security teams operate patrols on foot, motorbikes and boats to monitor the public’s adherence to the precautionary measures on beaches, Al Madhany added while pointing out that it also uses drones to secure beaches and verify the implementation of public safety requirements, due to the keenness of the Dubai Police to utilise the latest technologies.

He added that the drones are equipped with hi-tech cameras that can film events in coverage zones during day or night and have loudspeakers to broadcast any messages Dubai Police wish to convey to the beachgoers.

SPEED LIMIT DURING DENSE FOG: Dense fog covered some inland and coastal areas in the country on Tuesday morning for 8 hours, starting at 1:00 until 9:00 am.  This was because of the effect of slack pressure systems, accompanied by an extension of an upper air high pressure from the west. In the meantime, the Abu Dhabi Police reduced the speed limit on the emirate’s roads to 80 km to preserve safety of the motorists.

The National Centre of Meteorology (NCM) has expected that the weather on Wednesday and Thursday will be fair in general, humid by night and Thursday morning with fog and mist formation over some coastal and internal areas. The winds will be light to moderate southeasterly, becoming northerly and northeasterly, freshening at times during daytime, with a speed of 18–28, reaching 38km/hr. The sea will be slight to moderate in the Arabian Gulf and in the Oman Sea, according to the NCM.

For their part, Abu Dhabi Police warned drivers not to be distracted by phone or photographing during fog in order to preserve the safety of all road users.

The police called on drivers to check the weather bulletin before starting their trip, reduce speeds, leave a sufficient safety distance, use windshield wipers and lights to see the road clearly in case the low horizontal visibility.

The Dubai Media office tweeted, “Dubai Economy warns 6 establishments and fines 8 others over the past 24 hours for not adhering to the precautionary measures set to limit COVID-19.” 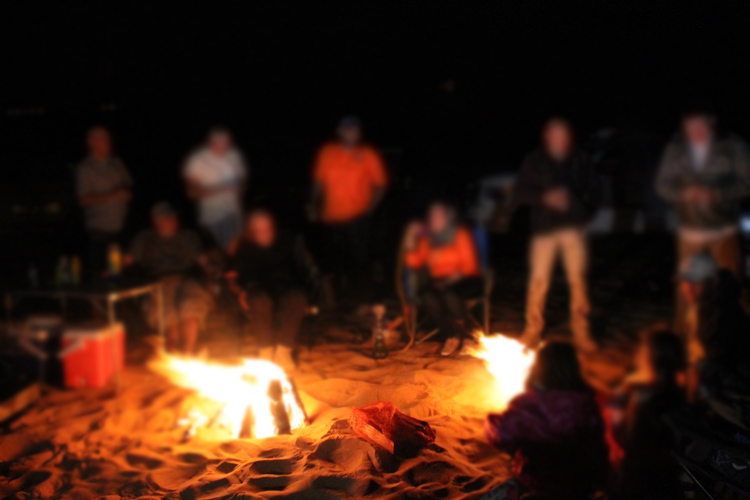 The Dubai Media Office said, “Dubai Police, in cooperation with Dubai Tourism and Commerce Marketing, shuts down a tourism camp for one month and issues the organizer a fine of Dhs50,000 for organising a gathering that is not in adherence to the precautionary measures.”

Major General Abdullah Ali Al Ghaithi, Director of Organisations Protective Security and Emergency in the Dubai Police, revealed a fine of Dhs10,000 will be imposed on owners of Ramadan tents or any home gatherings in public places or private farms and manors, stressing the importance of spacing, and taking particular care to face the coronavirus (COVID-19) epidemic, and reduce its spread.