School is the best place to teach biodiversity: Expert - GulfToday 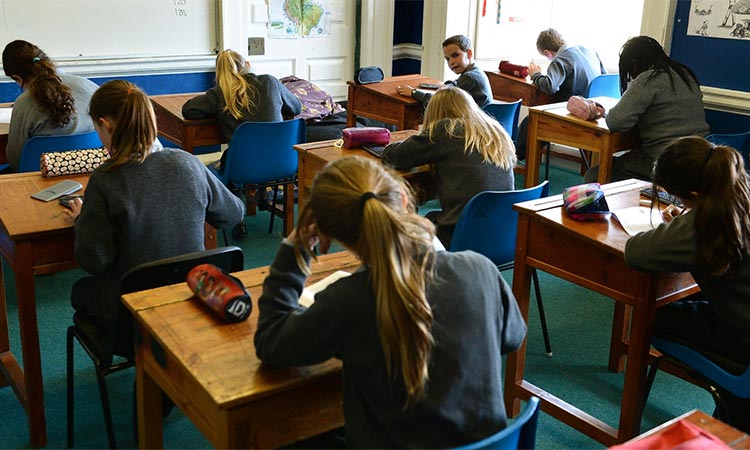 The learning is going to be achieved through a “re-framing” in such a way that young minds are not only going to understand but more importantly inculcate within them that they are intrinsic to the ecosystem through which life at least thrives, Brett Girven further said on Sunday.

The Arbor School (Dubai) principal explained eco-literacy, adding: “An eco-literate student (knows and understands) that all living things in an ecosystem are interconnected through a network of relationships that depend on the web of life to be sustainable.”

Saying “the school is the best place to teach biodiversity and sustainability, he cited how the school administration is approaching eco-literacy for their pupils and students between the ages of three and 18. For instance, in the school pond, toddler pupils are introduced to the reality that the fish, algae and turtles can live together in a common habitat: “We do not want us to be a zoo nor a botanical garden. But, we do have a pond where our youngest (pupil) at three years old will see that in there are fish, algae and turtles.”

The panel discussion was held in line with the United Nations Sustainable Development Goals (UNSDGs) 13 to 15.

EEG chairperson Habiba Al Mar’ashi stated in her welcome address before the virtual audience: “Biodiversity is in crisis. There is an irreversible decline of genetic and species diversity and disintegration of ecosystems at global, regional, and local scales. According to an article from the World Economic Forum (WEF), anthropogenic activities have led to the loss of 83 per cent of all wild mammals and half of plants. Scientists are concerned that human activities are putting increased pressure and affecting biodiversity immensely.”

Mar’ashi mentioned the United Nations Environment Programme (UNEP) of which the EEG is an accredited non-government organisation: “UNEP states that we are losing species at 1,000 times greater than at any time in recorded human history and one million face extinction, we risk facing a sixth mass extinction in Earth history.”

Hence, the need for discussions to help raise awareness on the importance of biodiversity and the risks that face humanity.

UNSDG 13 is taking action against climate change. UNSDG 14 is “life under the sea” or the fast-depleting marine life because of overexploitation, climate change and environmental degradation, through which three billion people heavily rely on. UNSDG15 is “life on land” and protecting everything therein to at least slow down biodiversity loss.

Al Ain Zoo’s Al Otaiba and Alqahtani reported on the progress their team is attaining since the park was established in 1968 by UAE Father, the late Sheikh Zayed Bin Sultan Al Nahyan, as a pioneer and leader in the conservation of animal and plant life not only in the UAE and the region but across the globe.

Al Otaiba said: “COVID-19 has cleared the ozone. We hope that for years, we will benefit from this. Al Ain Zoo is home to local plants. We are in a desert environment wherein the most critical is water. The availability of water is a challenge. We are treating water to preserve plants.”

Alqahtani spoke on how the park management and personnel have been managing its ppp “collection of animals” which comprise 30 per cent of global endangered species not only across the seven emirates but throughout the Arabian Peninsula and the African Sahara-Sahel Ecosystem. They are guided by standards set forth by international bodies on zoos and wildlife preservation.

The park plays host to migratory birds such as the Pale Crag Martin (of the swallow family originally from Northern Africa, Southwestern Asia, and Pakistan) and the Crested Honey Buzzard (a relative of the eagle).

Upcoming school to offer learning based on discussion

Arcadia Education in Dubai has formed a partnership with Atlanta-headquartered organisation, R.E.A.L. Discussion for its secondary school to become the first UAE based school to implement its discussion-based learning system. 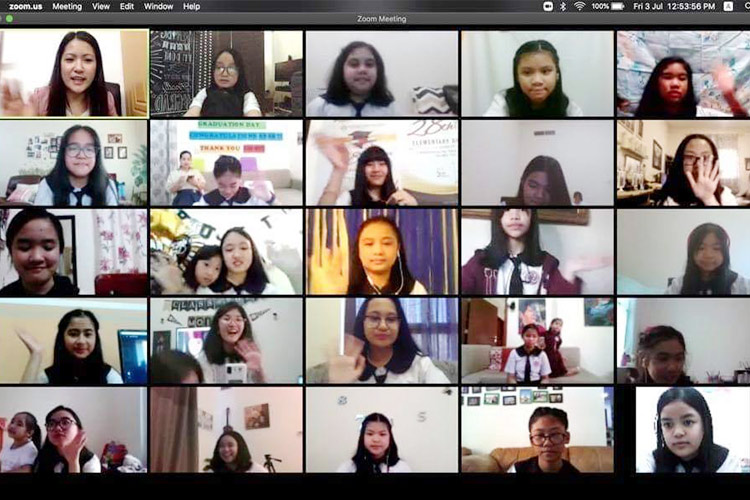 The official announcement came by on Friday when UIPS managing director Dr. Mohammed Al Neyadi led the virtual “28th Commencement Exercises” of the Class of 2020 via the social media site You Tube. 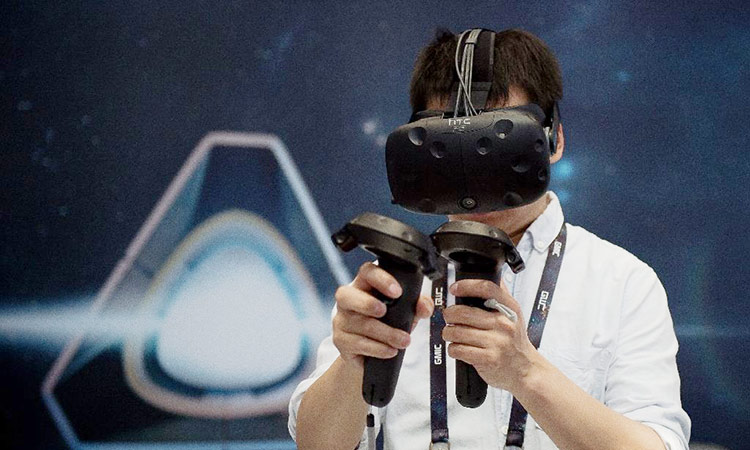 Widespread adoption of immersive technologies such as Virtual Reality, VR, could become a reality within the next five years, as the COVID-19 pandemic accelerates digital transformation in schools and universities around the world.