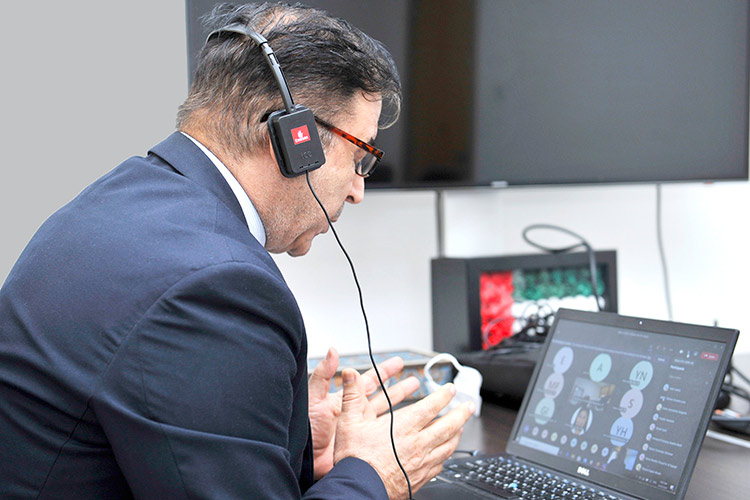 The Dubai Health Authority completes first-of-its kind study on incidence and trends of seasonal influenza in the emirate.

Specialists on Monday urged everyone to get immunised against seasonal influenza as the Dubai Health Authority (DHA) also released the findings of the three-year “Dubai Study on the Incidence and Trends of Influenza.”

DHA-Data Analysis, Research & Studies Department researcher Dr Heba Mamdouh also pointed out: “It may be hard to tell the difference between them (seasonal flu and COVID19) based on symptoms alone. Testing will be needed to help confirm a diagnosis. Since we already have a vaccine in place for influenza, it is best to take the vaccine.”

Abdulle said: “Both seasonal influenza and COVID19 have similar clinical manifestations so this flu season, it is imperative to take the flu vaccine (especially the children and the elderly).”

Mamdouh and Abdulle discussed with webinar host DHA-Data Analysis, Research & Studies Department consultant Dr Hamid Yahyah Hussain the Dubai Study. DHA-Data Analysis, Research & Studies Department Director Khalif Jallaf said the study would help guarantee the development and pursuit of appropriate public health policies and strategies. The study scrutinized the 2017 to 2019 data of 30,000 confirmed seasonal influenza, a.k.a. simple flu cases, representative of the demographics of the emirate in terms of nationality, profession and educational background as well as age and gender.

Other conclusions include the noted rise of simple flu cases across Dubai from 2017 to 2019 albeit “not alarming.” The respiratory disease primarily caused by the Influenza viruses A and B had been at its peak in the last three months (October to December) of each year and continued until the first eight weeks (January to February) of the following year.

Relative to COVID19, Mamdouh emphasized that simple flu vaccine will not protect one from the dreaded upper respiratory tract disease and that precautionary measures for both must be adhered to all the time. She recommended that everyone gets immunized at the onset of the simple flu season since it takes two weeks for the antibodies to develop necessary for the protection.

Abdulle and Mamdouh were the second group of specialists who raised the alert on the necessary simple flu shot; as a few days back and in an interview, Burjeel Hospital (Abu Dhabi) consultant paediatrician Dr Ahmed Mohammed Abdelaal not only underscored the importance; but also said: “Simple flu cannot develop into COVID19 as the virus of each are different from each other...Get the flu vaccination. Make sure you get it every year. The predominant circulating flu virus changes from year to year. So you will need to update your vaccination each year.”

Meanwhile, according webinar host Hussain, the following must get immunized: medical workers, school personnel, pregnant women, and the chronically ill as well as the immunocompromised.

The World Health Organization records each year between 290,000 and 650,000 simple flu-related deaths worldwide.

The Dubai Health Authority (DHA) was created, in June 2007, by Law 13 issued by His Highness Sheikh Mohammed Bin Rashid Al Maktoum, Vice President and Prime Minister of the UAE, Ruler of Dubai, with an expanded vision to include strategic oversight for the complete health sector in Dubai and enhance private sector engagement.

Prior to the establishment of the DHA, the Department of Health and Medical Services, which was established in 1973, was the functioning authority that almost exclusively focused on health service delivery.

In May 2018, His Highness Sheikh Mohammed, issued Law No. (6) of 2018 of the DHA. The new Law further enables the DHA to achieve its objectives including regulating medical services in Dubai, enhancing competiveness and transparency, improving medical services and products based on international best practices and achieving the sector’s objectives according to approved strategic plans.

Three documents required to get COVID-19 vaccine in Dubai

DHA announces that it is providing the Oxford-AstraZeneca COVID-19 vaccine. It is part of DHA’s commitment to provide the public a choice of different vaccines. 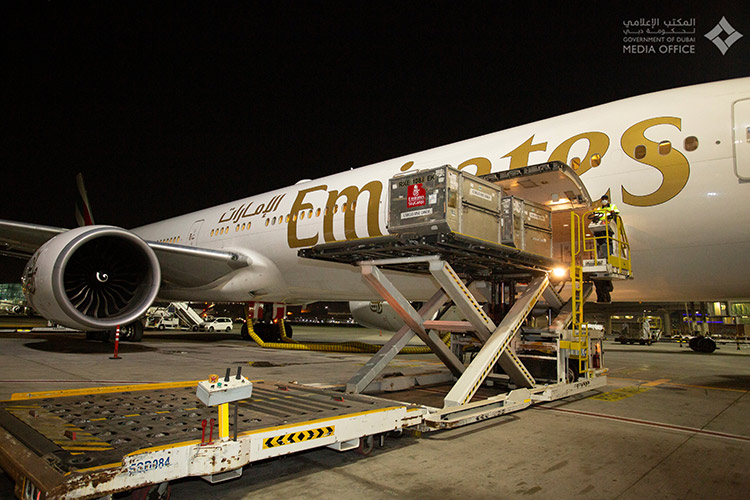 The DHA distributed the new batch across DHA health centres, which are dedicated to administering the COVID-19 vaccine in Dubai. 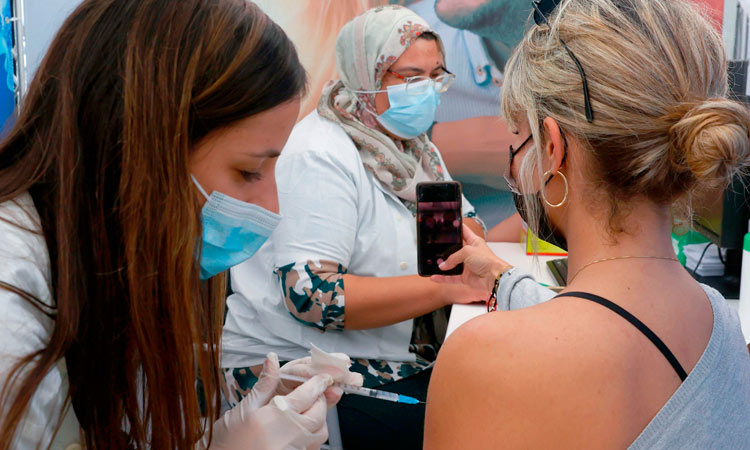 Here is how to get AstraZeneca COVID19 vaccine in Dubai

A British expat based in Dubai, David F. Overall was one of the first to take the AstraZeneca vaccine.