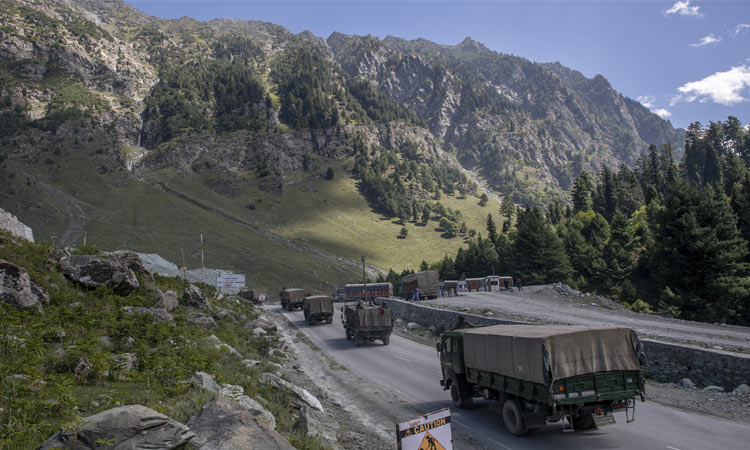 An Indian army convoy moves on the Srinagar- Ladakh highway at Gagangeer, northeast of Srinagar, Indian-controlled Kashmir, on Wednesday.

The Indian and Chinese foreign ministers have agreed that their troops should disengage from a tense border standoff, maintain proper distance and ease tensions in the cold-desert Ladakh region where the two sides in June had their deadliest clash in decades.

India’s S. Jaishankar and China’s Wang Yi met in the Russian capital on Thursday night and concurred that “the current situation in the border areas is not in the interest of either side,” according to a joint statement issued on Friday.

Since last week, the Asian giants have accused one another of sending soldiers into the other’s territory and firing warning shots for the first time in 45 years, threatening a full-scale military conflict.

The foreign ministers did not set any timeline for the disengagement of tens of thousands of troops who have been locked in a standoff since May, but agreed that “both sides shall abide by all the existing agreements and protocol on China-India boundary affairs, maintain peace and tranquility in the border areas and avoid any action that could escalate matters.”

The disputed 3,500-kilometer (2,175-mile) border separates Chinese and Indian held territories from Ladakh in the west to India’s eastern state of Arunachal Pradesh, which China claims in its entirety.

The latest standoff is over portions of a pristine landscape that boasts the world’s highest landing strip and a glacier that feeds one of the largest irrigation systems in the world.

Both sides accuse the other of provocative behavior including crossing into each other’s territory and both have vowed to protect their territorial integrity.

Earlier this week, Jaishankar described the situation along their shared boundary, known as the Line of Actual Control, as “very serious” and said the state of the border cannot be separated from the state of the relationship.

On Thursday, the two countries agreed that as the situation eases, they should expedite work to conclude “new confidence building measures to maintain and enhance peace and tranquility in the border areas.”

In a separate statement, Wang said “China-India relations have once again come to a crossroads.”

That statement said Wang “outlined China’s stern position on the situation in the border areas, emphasizing that the imperative is to immediately stop provocations such as firing and other dangerous actions that violate the commitments made by the two sides.” 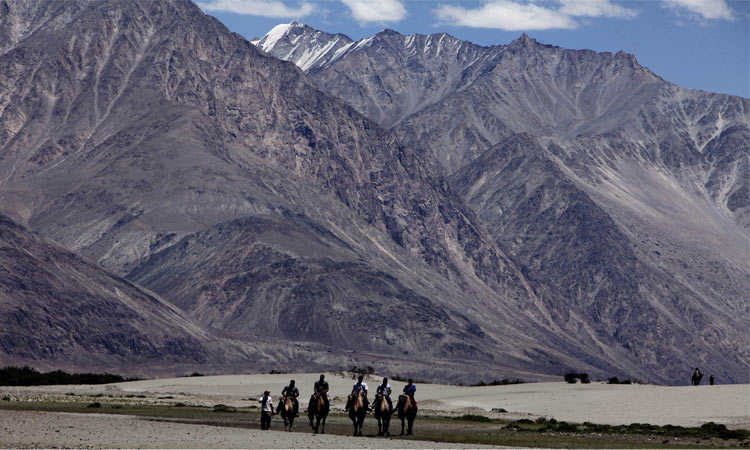 “It is also important to move back all personnel and equipment that have trespassed. The frontier troops must quickly disengage so that the situation may de-escalate,” it quoted Wang as saying.

The two ministers met in Moscow on the sidelines of a gathering of the foreign ministers of the Shanghai Cooperation Organization. The body comprises China, India, Pakistan, Russia, Kazakhstan, Krgyzstan, Tajikistan and Uzbekistan.

Vinod Bhatia, a retired Indian army general, said it’s going to be a long process to resolve the ongoing impasse.

“Disengagement is the first and the most important step that will guide the de-escalation process. The two armies will work out a mutually acceptable methodology for de-escalation,” Bhatia said.

He said “there is a political will and direction now to resolve the crisis.”

The two nations fought a border war in 1962 that spilled into Ladakh and ended in an uneasy truce. Since then, troops have guarded the undefined border area, occasionally brawling. They have agreed not to attack each other with firearms.

Rival soldiers brawled in May and June with clubs, stones and their fists. A clash on a high ridge on June 15 left 20 Indian soldiers dead. China reported no casualties.

After that clash, both sides disengaged from the site in Galwan valley and at least two other places, but the crisis continued. 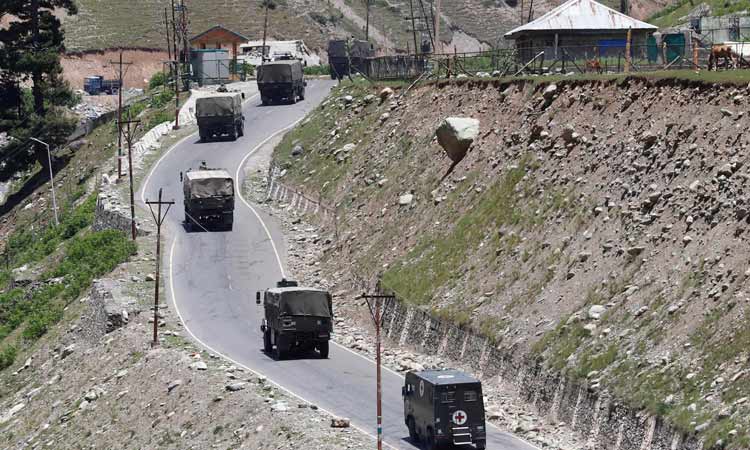