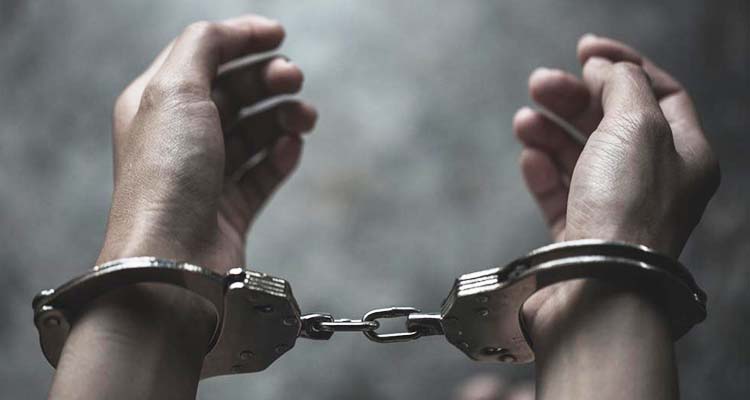 The Dubai Public Prosecution referred a gang of four Asians to the Criminal Court on charges of stealing the number plates of a company vehicle to market alcoholic beverages.

The case dated back to May last year when an Asian driver working for the company complained that the two plates of a vehicle belonging to the company had been stolen while parking in a square in Al Quoz.

A police witness testified in the interrogations that the conducted investigations showed that a gang used to steal number plates and fix them on other vehicles for transporting alcoholic beverages.

A gang member confessed immediately after being arrested that he had stolen the number plates of vehicles that used to be parking for a long time and had used them with other gang members to trade in alcoholic beverages.

The police managed later to arrest the other gang members who confessed to their crime.

The court ordered that the defendants continue to be remanded in custody.

Upon receiving the reports, the police formed a team to uncover the circumstances of the crime.

Menakhs clarified that after gathering information and research operations, the team located the vehicle the gang used during the car lifting of three vehicles, then they identified the members as it was found that they were 6 Asians and that they transported the stolen vehicles to the Emirate of Sharjah.

The suspects were referred to the Public Prosecution, after completing their interrogation to complete the legal procedures.

Menakhs confirmed that immediate coordination was done with the Sharjah Police, which provided full and effective cooperation, which contributed to the arrest of the six perpetrators, who dismantled one of the vehicles, in preparation for the sale of it as used spare parts, while the other two vehicles were found in their natural condition.

Brigadier Abdullah Menakhs indicated that the interrogations with the suspects revealed that they are wanted in similar cases in a number of the emirates of the country.

Three Asians arrested for breaking into villa in Dubai

The Dubai Criminal Court sentenced a gang of four Asians, one of whom is still at large, to three years to be followed by deportation and fined them Dhs6,250 after they were convicted of stealing the same amount of the fine plus ATM cards, a computer and a mobile phone from the villa of a financial manager.

During last November, the Asian visitor had filed a police report, claiming that a gang of 5 men had suddenly broken into her boyfriend’s apartment and assaulted both of them in an attempt to rob them.