The Arab Coalition Forces to Restore Legitimacy in Yemen has intercepted and destroyed a bomb-laden Unmanned Surface Vehicle, USV, or drone ship, launched by the Houthi militia from Yemen's Hodeidah Governorate.

"The USV, which poses a threat to regional, international security, Sea Lines of Communication and International Trade, was destroyed," he added.

Al Maliki further stated that the militia's use of Hodeidah as a site to launch various threats and deploy naval mines is in clear and blatant violation of the international humanitarian law and the Stockholm Agreement’s ceasefire provisions.

"The Coalition will continue to implement all rigorous, deterrent measures against this terrorist militia, and neutralise, destroy such capabilities that pose a threat to regional and international security," he concluded. 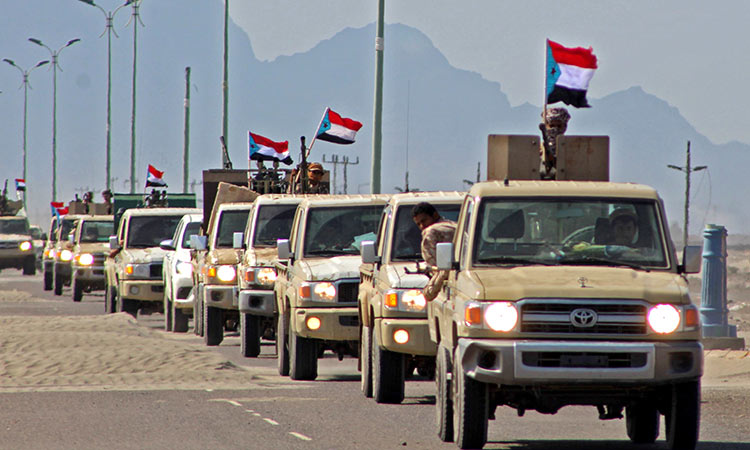 The separatists' move complicates a long and separate conflict, fought by the coalition and the internationally recognised government, against Huthi rebels who control much of the north.

In a statement, coalition spokesman Colonel Turki Al Malki said that Coalition Forces destroyed the drone which was "systematically and deliberately" targeting civilians in the southern region of the Kingdom.

In a statement, coalition spokesman Colonel Turki Al Malki said that Coalition Forces destroyed the drone which was "systematically and deliberately" targeting civilians in the Kingdom.