UAE has most sophisticated and efficient logistical system in region, says Mohammed - GulfToday 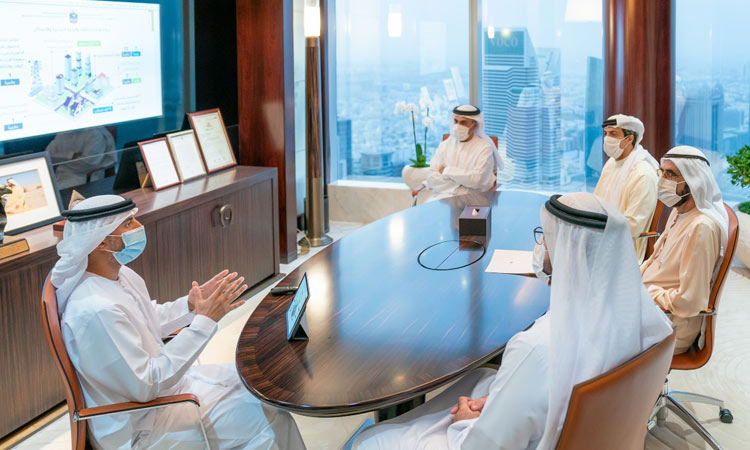 His Highness Sheikh Mohammed Bin Rashid Al Maktoum, Vice President, Prime Minister and Ruler of Dubai, has stated that the UAE has a logistical system that is the most sophisticated and efficient of its kind in the region, and it is not possible to maintain ''our logistical excellence without enhancing the quality of the infrastructure and developing the transport sector by achieving qualitative leaps that mirror our aspirations for the next stage.''

He made these remarks at a meeting with a team from the Ministry of Energy and Infrastructure where he was briefed about main approaches of the "Road Map for Leadership in the Energy, Infrastructure, Housing and Transport sectors" to define the objectives of work for the next ten years, in a way that translates the Fifty Years strategy, within a comprehensive vision based on enhancing international competitiveness globally, supporting the infrastructure sustainability, and shaping and developing development projects within the framework of a comprehensive approach that leads to a completely new and qualitative stage in this vital sector, to achieve the aspirations of the government.

"The private sector is the engine of work in the future and we will work to develop its contribution in infrastructure, energy, transportation and housing projects in the framework of an integrated partnership," he indicated.

He noted that the UAE government looks forward to providing decent housing for all citizens so that no one is left without dignified housing while achieving family stability, community security and enhancing environmental sustainability.

Al Mazrouei said that the ministry's vision, which is based on the inclusion of all energy, infrastructure, citizens' housing, and transportation sectors within an integrated system for asset management was developed within the ministry's initiatives aimed at promoting and sustaining services.

He also indicated that through this integrated asset management system, it is expected to reduce the cost of managing and maintaining government buildings and facilities by up to 20 percent.

Al Mazrouei reviewed the strategy and initiatives for electricity and future energy for the next 50 years.

In a related context, he spoke about the objectives of the Federal Centre for Road Network Operations Management, which the ministry is nearing completion.

Al Mazrouei also shed light on the achievements of the citizens' housing sector, its development initiatives, a mechanism for sustainability and meeting future needs, preserving the national gains in that area, and the mechanism that works accordingly. 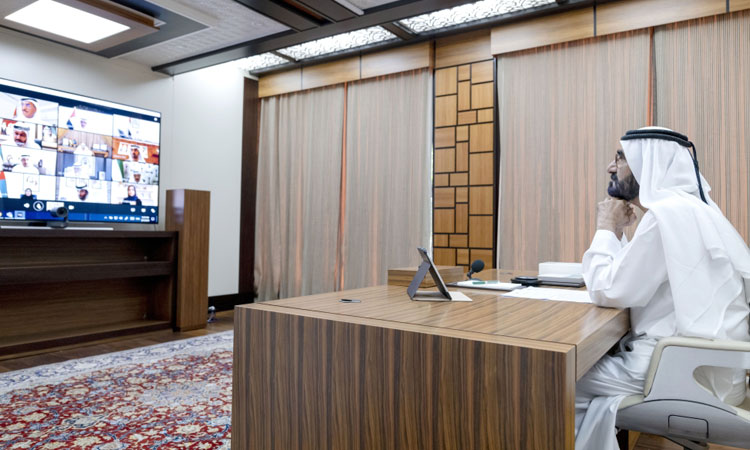 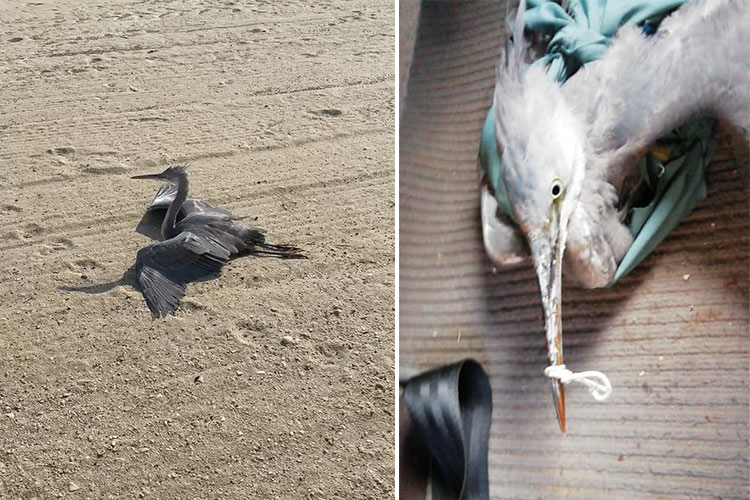 The Dubai based Journalist sent an alert to the Dubai Municipality when she came across an injured bird during her walk.