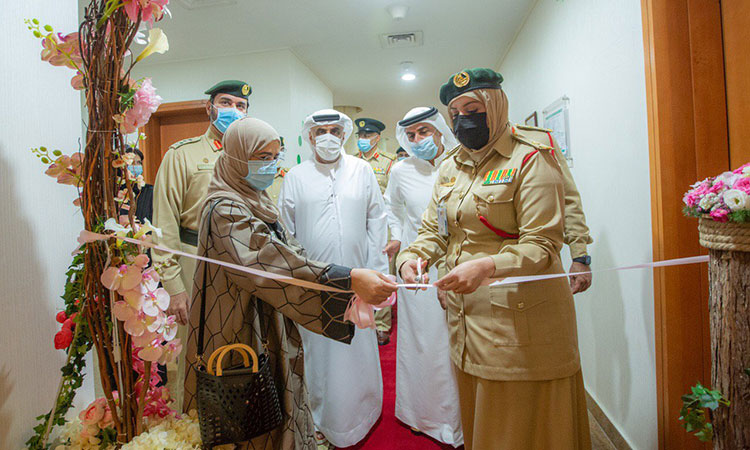 In line with the directives of the General Command of Dubai Police to provide an ideal work environment for Emirati women’s personnel, Dubai Police inaugurated an accommodation dedicated to female police cadres.

On the directives of Her Highness Sheikha Fatima Bint Mubarak, Emirati women renew the pledge to continue the march of development and progress witnessed by the UAE in all spheres. 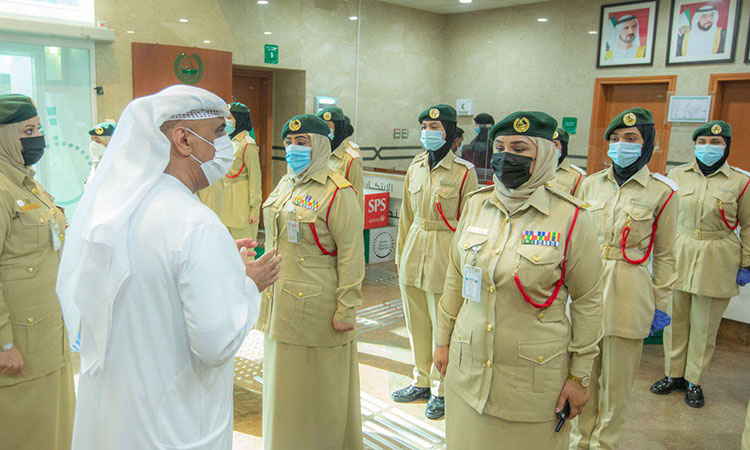 The Emirati Women’s Day is observed on August 28.

Themed ”Preparing for the next fifty years: Women are the support of the nation,” the Forum discuses challenges and priorities in the field.

On the other hand, adding a new feather to its cap of accomplishments, Dubai Police received Gender Equality European and International Standard GEEIS certificate.

'The man got in the elevator, and the driver went after him climbing the stairs. When they finally met, the offender attacked the driver with a knife and stabbed his arm multiple times'