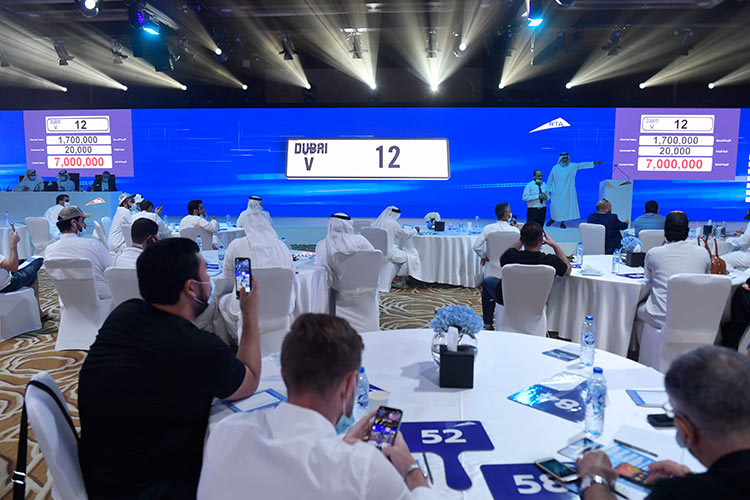 The V12 number plate auction in progress in Dubai.

This amount compares favourably with the proceeds of the last open plates auction RTA had conducted in December 2019, which amounted to Dhs19 million, an increase of 83%.

This auction that was held at the InterContinental Dubai Festival City Hotel is the first open plates auction RTA organised in 2020.

It is vital to note that RTA attached paramount attention to the health aspects at the venue of the auction and implemented strict precautionary measures amid the COVID-19 pandemic. Recently, in a separate development, Mattar Mohammed Al Tayer, Director-General and Chairman of the Board of Executive Directors of Roads and Transport Authority held a remote video meeting with Bernard Tabary, CEO International at Keolis Group, a leading French firm and operator of passenger transport on various transit modes.

The meeting discussed cooperation and exchange of expertise between RTA and Keolis.

The two parties also reviewed mobility projects the RTA is considering to undertake in future, according to WAM.

Discussions covered the experience of Dubai and France in dealing with COVID-19 in terms of the impact of the crisis on public transport, actions taken to protect riders and employees, and the continuity of services to clients.

The two parties discussed cooperation in the operation and maintenance of rail systems, public buses, and future mobility solutions.

They also reviewed the investment prospects in projects the RTA is considering rolling out based on a public-private partnership. 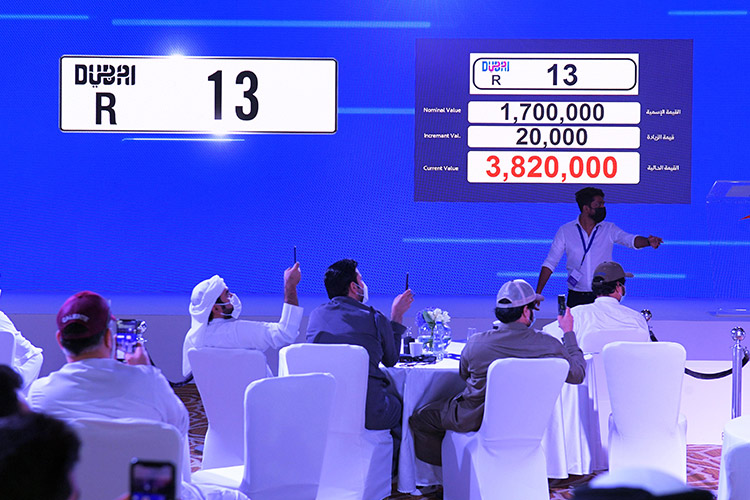 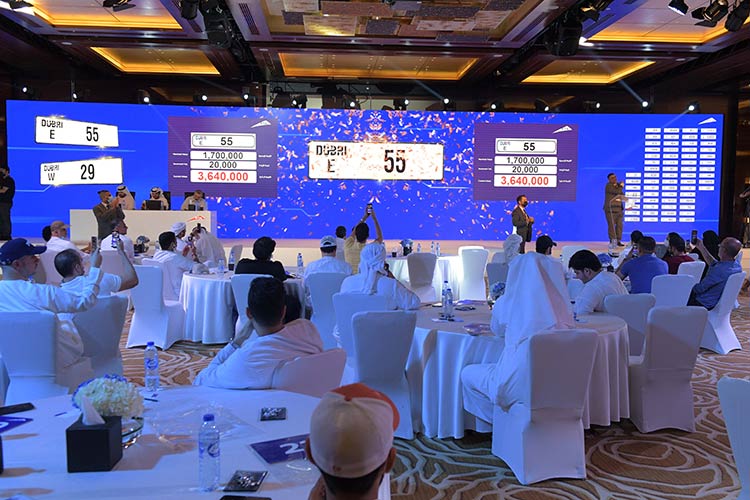