'No trace' of poison found in Navalny tests: Doctor - GulfToday

'No trace' of poison found in Navalny tests: Doctor 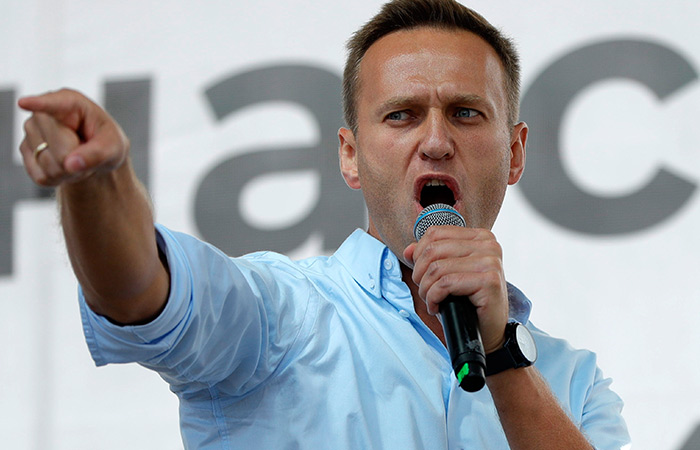 Doctors have not found any evidence that Russian opposition figure Alexei Navalny was poisoned, the deputy head doctor of the Siberian hospital where he was being treated said Friday.

"So far no poison has been identified in the blood and urine, there is no trace of its presence," Anatoly Kalinichenko told journalists in Omsk.

"The diagnosis of 'poisoning' is still there in the back of our minds, but we do not believe that the patient suffered poisoning," he said.

"We practically have a diagnosis," he said, adding that information had been passed on to Navalny's family.

"The patient's condition is unstable, it is advisable to refuse any transportation," he added, after an air ambulance had arrived following an offer to transport Navalny to Germany for treatment.