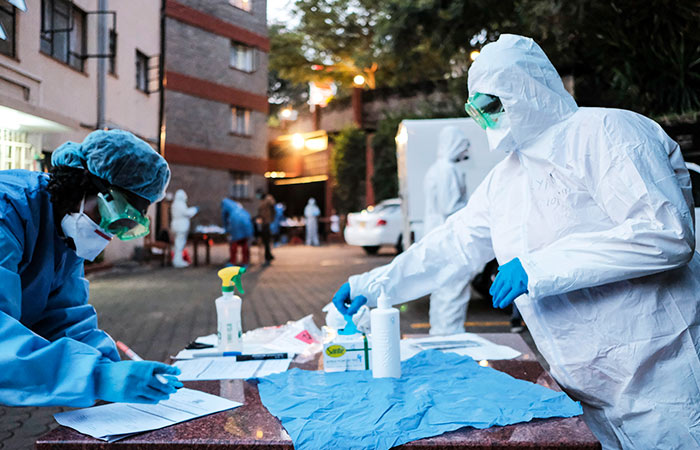 Doctors in most public hospitals in Kenya's capital went on strike on Friday to protest against delayed salaries and a lack of protective equipment when handling patients who may have COVID-19.

He said 320 doctors employed by the Nairobi County government were taking part in the strike because they had inadequate health insurance, poor quality protective gear and too few isolation wards to treat COVID-19 patients.

The strike will not affect private hospitals and public hospitals within Nairobi run by the national government.

Latest data show 31,441 confirmed coronavirus cases in Kenya, 620 deaths and 13,536 recoveries out of 407,610 tests done so far. The majority of confirmed cases have been in the capital.

Kenyan doctors have been posting pictures on Twitter of what they say is inadequate gear supplied by the government, including porous overalls meant to protect against dust that would not prevent the spread of the virus.

In a separate incident on Friday, police used tear gas against dozens of protesters who had gathered at Freedom Corner in Uhuru Park to demonstrate against allegations of corruption in the procurement of protective gear. 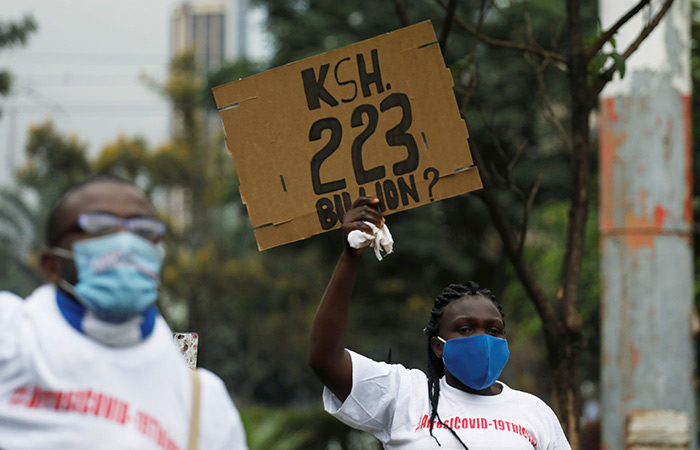 A protester holds a placard during a demonstration in Kenya. Reuters

The head of the government-run Kenya Medical Supplies Authority has been suspended over allegations the agency procured low quality items and inflated prices of others.

"We are tried of being bombarded every single day with news of how much money we are losing that should be going to fight the COVID pandemic," said Wanjeri Nderu, who helped organise the protest.

"We decided today to have a peaceful march. We were teargassed more than 20 times ... some of my colleagues have been arrested."
Activists were considering launching private prosecutions of some officials, she said. 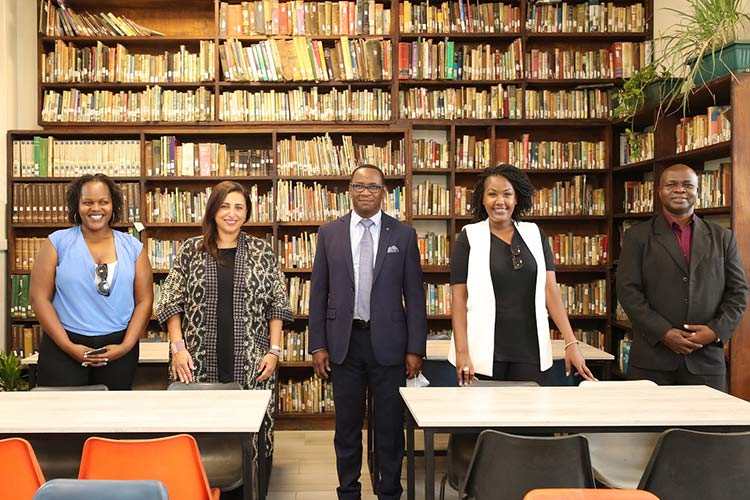 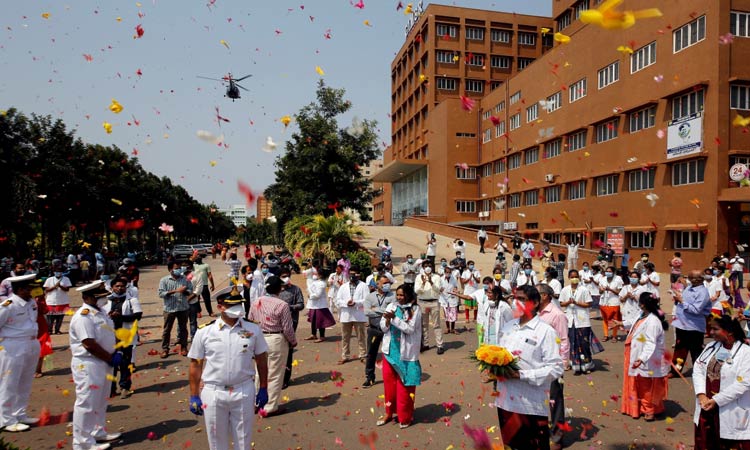