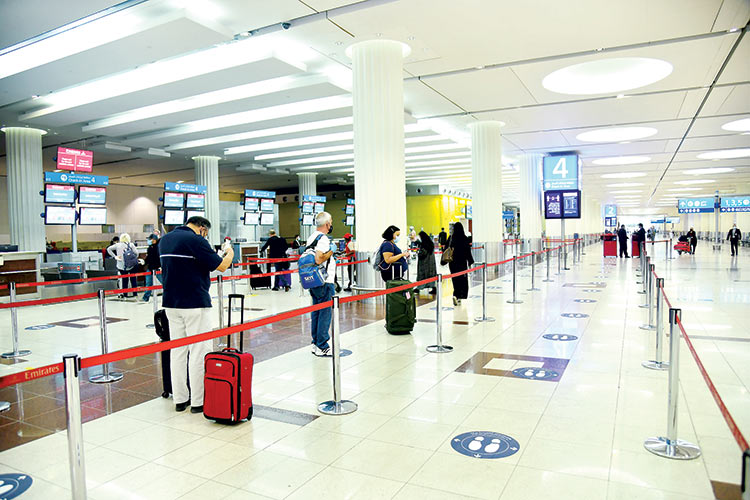 Passengers travelling to India can avoid institutional quarantine on arrival in India if they carry an RT-PCR negative test report, done 96 hours prior to travel.

This will save expenditure, which is likely to be incurred on the seven days institutional quarantine.

It will also reduce the pressure on various State authorities in India, as they are catering to a large number of incoming passengers both travelling from overseas, and those travelling from other states of India.

An advisory issued by the Indian missions in the UAE on Monday, advised all passengers travelling to India to carry an RT-PCR negative test report, done 96 hours prior to travel, to avoid institutional quarantine on arrival in India.

“It will undoubtedly make your travel safer for yourself and your co passengers and thus help both UAE and India in the fight against the spread of coronavirus. It is, once again, being reiterated that all passengers travelling from UAE to India are advised to carry the RT-PCR negative test report, even though it is not mandatory,” stated the advisory.

The UAE authorities have organised system of antibody testing for all passengers departing from the UAE to India since the beginning of Vande Bharat Mission, thus facilitating safe travel from UAE to India.

The Consulate General of India, Dubai, has also urged community members not to visit the mission to celebrate the 74th Independence Day of India on Aug.15.

An advisory issued on Monday states that due to ongoing COVID-19 situation and social distancing norms, it is not possible for the community members to visit the consulate to celebrate the Independence Day of India.

They have been urged to join the mission virtually on the consulate’s Facebook page and its Twitter handle for live updates.

Separately, it was reported that the lead reinsurer of Air India Express’ insurance account has approved the claim for the total loss of AI Express’ Dubai-Kozhikode aircraft, which crashed in Kozhikode on Friday evening, said a senior industry official.

“Like the consortium of primary insurers, a consortium of reinsurers has insured the aircraft of Air India and its subsidiaries like Air India Express. The lead reinsurer, AIG London, has approved the hull claim (claim for loss of aircraft). Other reinsurers in the consortium will also give their approval,” the senior official with one of the four insurers told IANS preferring anonymity.

The airline has taken policies covering the aircraft or hull and liability for third party and passengers.

According to the official, the lead reinsurer has also estimated the interim liability/claim to be paid for the total loss of the aircraft.

The ill-fated Boeing aircraft has been insured for $50 million and Air India Express will get the claim amount.

“The aircraft hull insurance is an ‘all risk policy.’ The risk explicit risk exclusions define what is covered. Many of the exclusions like war, terrorism risk, and claims deductible can be covered for a premium,” the official said.

As a part of the claims procedure, the insurers/reinsurers will call for documents like the accident investigation report, aircraft maintenance log book and pilot log book, among others. 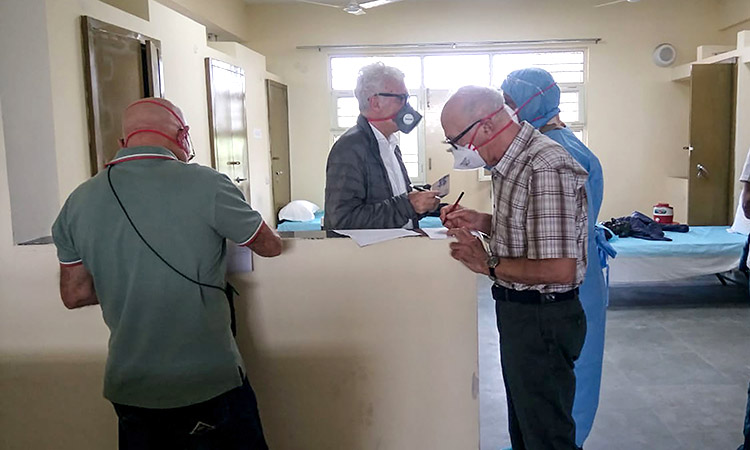 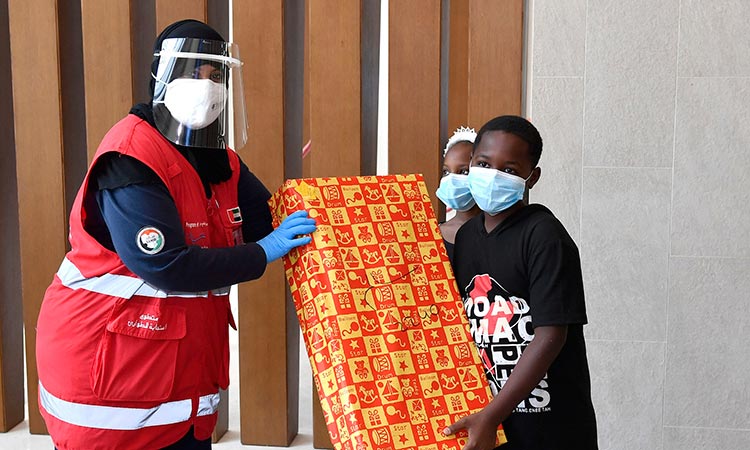 Dubai turns quarantine into a positive experience for families, children

The Community Development Authority programme seeks to mitigate the psychological impact of the quarantine on both families and children and create memorable moments for them during this period. 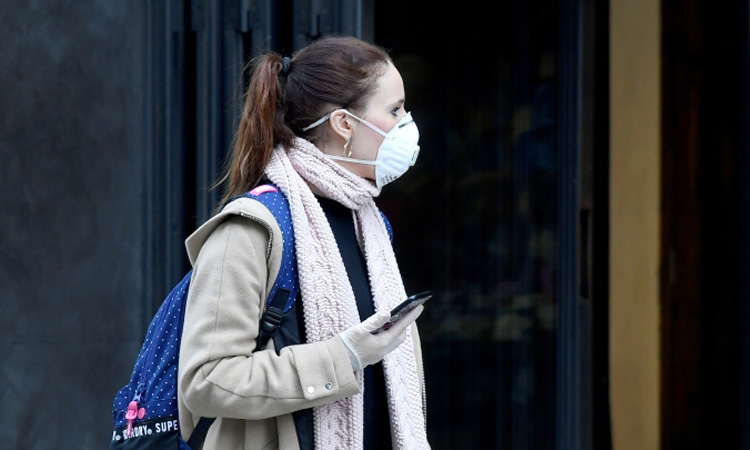 The Dubai Health Authority (DHA) called on all COVID-19 close contact cases to complete the entire 10-day quarantine period to help prevent the spread of the disease.