Nine die in India after drinking sanitiser amid liquor lockdown 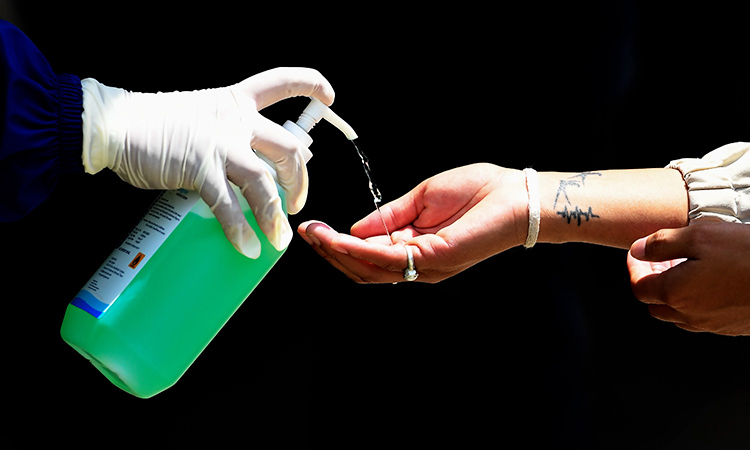 Nine people have died in India from drinking alcohol-based hand sanitiser after liquor shops in their town were closed due to virus restrictions, police said on Friday.

They were rushed to hospital but declared dead on arrival, he said.

The group turned to hand sanitiser "as a substitute" for liquor after supplies were cut off when authorities ordered a lockdown of the town to combat the coronavirus, he added.

An investigation into the nine deaths has been launched, he said.

Hundreds of poor people die every year in India due to alcohol poisoning, mostly from consuming cheap hooch.

Bootleggers often add methanol — a highly toxic form of alcohol sometimes used as an anti-freeze or fuel — to their home-brew liquor to increase the alcoholic content.

The deaths in Kurichedu occurred shortly before India's coronavirus death toll passed 35,000 on Friday, overtaking that of Italy.

Total infections in the world's second-most populous country are now 1.63 million, surpassed only by the US and Brazil, both of which have much smaller populations. 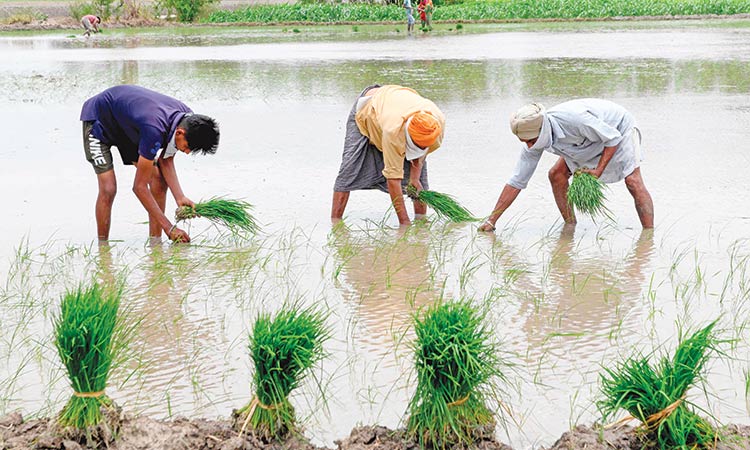 How an alcohol-addicted village became a model for organic farming

The villagers of Kailashnagar have come a long way. For decades, the occupants of this tiny forest village were known for being alcoholics. Out of the 350 villagers, 57 men, 40 women and 40 children had some degree of alcohol dependence. 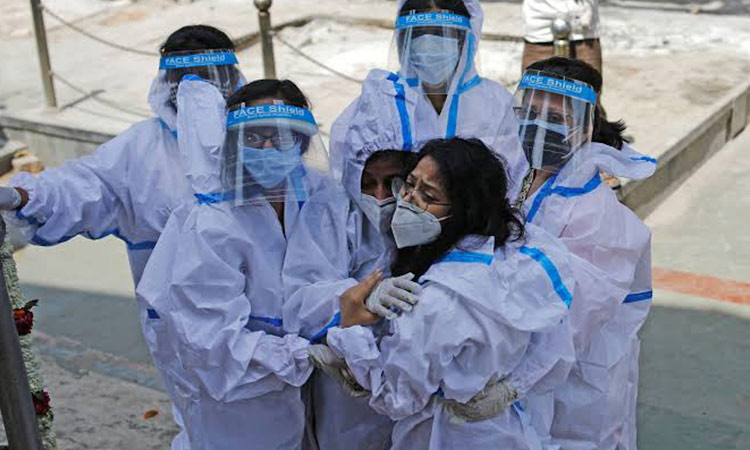 The region is the latest to impose restrictions after similar lockdowns or curfews in many parts of India, which is in the middle of a massive second wave of infections that has swamped its health system.