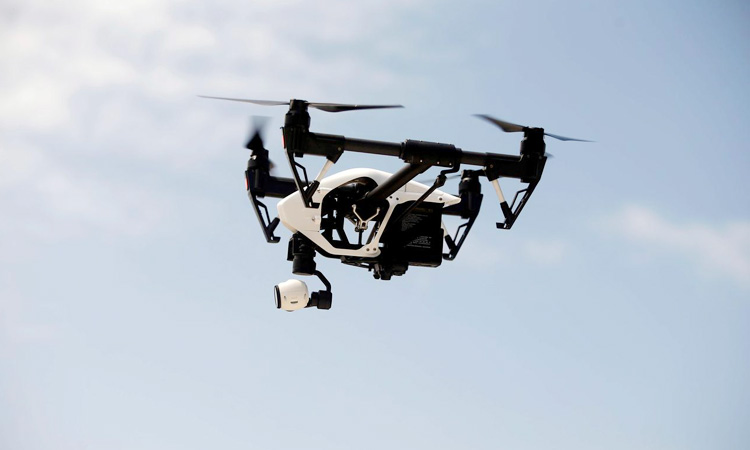 Dubai’s new drone law will position the emirate as the world’s commercial and start-up hub for drone services and will drive growth in the region’s drones industry, making it one of the strategic sectors that will lead to the economic recovery.

This is according to Falcon Eye Drones (FEDS), the Middle East’s leading provider of DT^3 (Drone Technology, Data Technology, and Digital Transformation) technology, which underscored the importance of the new law in removing a major barrier in developing and utilising drones to its fullest potential.

Rabih Bou Rashid, CEO of FEDS, said: "The global commercial drones market is slated to grow 20 per cent annually. That growth, however, has been limited because of a lack of crucial legislation and roadmap in the world.”

GCC’s drone industry is expected to reach $1.5 billion by 2022, according to PwC’s Strategy&. Much of this, the study said, will be generated from oil and gas as well as utilities, constituting 43 per cent and 32 per cent, respectively.

"Dubai’s new drone law is a significant development for the entire industry as it aims to take away hurdles in maximising the use of drones,” Bou Rashid said. "It will also enable the creation of an integrated airport network and ground control infrastructure for drones, which will set a world precedent.”

Before Dubai’s Law No. 04 of 2020, he said, no place in the world has ever formed a blanket law that covers the creation of an aerial infrastructure network and integrated framework for manufacturing, licensing, inspection, sale and ownership, and drone-based transport activities and services regulations.

The pioneering legislation will pave the way for the implementation of ‘Dubai Sky Dome’, an initiative that will provide a master plan of a virtual airspace infrastructure for commercial drone use in the emirate.

The law came following the UAE government’s extensive use of drones in the national sterilisation programme, and in its information dissemination, police patrolling and crowd guidance at the onset and during the COVID-19 pandemic.

These benefits are just the tip of the iceberg as the industry has not yet optimised the other uses of drones, Bou Rashid said. Through R&D, he noted that drones can be developed as a revolutionary tool that will help various sectors embark on a large-scale digital transformation in the face of a new world order.

In addition, the law will bring about a novel economic stream that will position the emirate as the go-to hub for technology start-ups seeking new opportunities, he said. 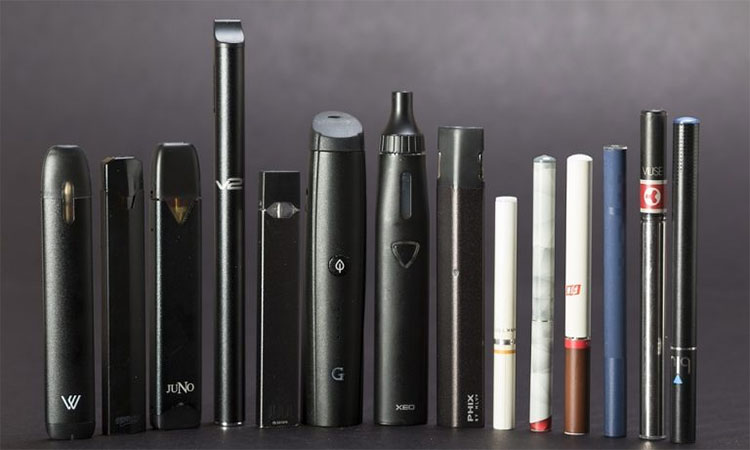 The UAE Cabinet’s decision to expand the list of excise taxable products to include sweetened beverages, sugary drinks and electronic smoking devices, starting Jan.1, 2020, is a step in the right direction that will certainly modify consumers’ behaviour and help reduce consumption of unhealthy goods. As the Cabinet General 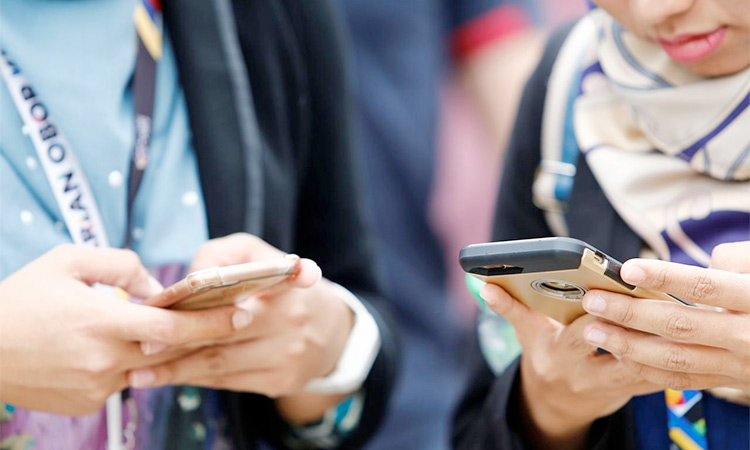