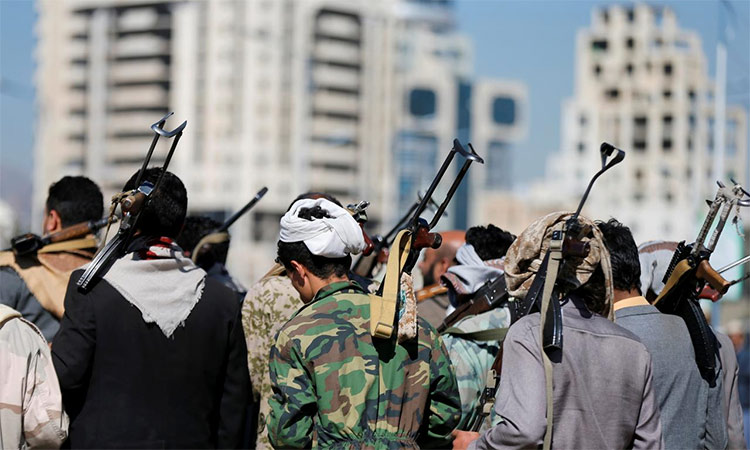 He added that the militia was "deliberately escalating hostilities" in Yemen and neighbouring countries using ballistic missiles and drones, noting that the Joint forces will continue to foil threats through "monitoring, destruction and tackling them within areas under the Houthi militia’s control." 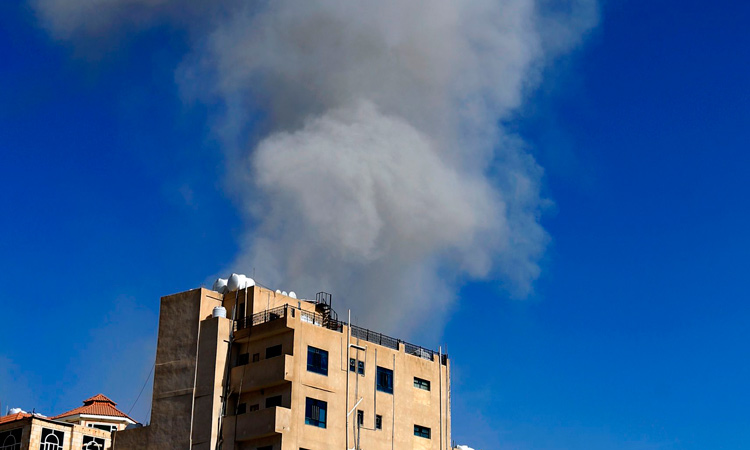 On Tuesday, the SPA news agency quoted the kingdom's military spokesman, Col. Turki Al Malki, as saying that Saudi air defences intercepted a ballistic missile fired "toward Riyadh." The report did not elaborate.