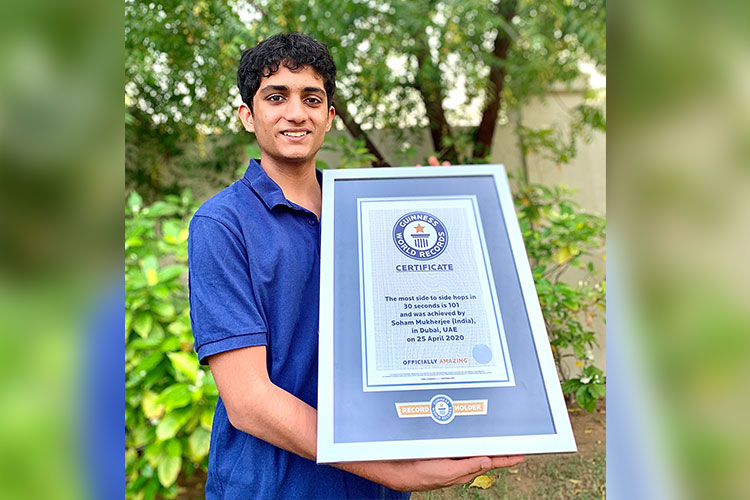 Soham Mukherjee poses with his certificate.

A total of 101 hops over a stationery ruler brought Soham Mukherjee, a 17-year old from New Delhi, a Guinness World Records title.

The Dubai-based Indian national managed to break the previous title of 96 for Most side to side hops in 30 seconds.

In a video taken in his bedroom, Mukherjee completed 110 hops in total with 9 deemed invalid according to the global authority on record breaking, recording the same with two phone cameras.

“The record was measured by a close-up slow-motion video, so that the line object and my feet are clearly seen,” he said.

Soham has been involved in many sports including football, badminton, table tennis, and basketball. But what helped him breaking this specific record title is his long history of 13 years in taekwondo, which requires a lot of leg work, according to him.

“I came from a background of several sports, so I always felt more competitive than my peers. Since I moved to Dubai a year ago, I started to feel more productive. During lockdown, I wanted to test my determination, so I started to search for something to do to keep active and do a remarkable achievement, and then decided to go for an official attempt with Guinness World Records.”

A student at GEMS Wellington International School, the grade 11 student said “I would have never attempted a record if I didn’t move to Dubai”

Mukherjee, who will turn 17 on 19th of July, said he is attempting another record in aerobics, and he is confident he would break the previous title. 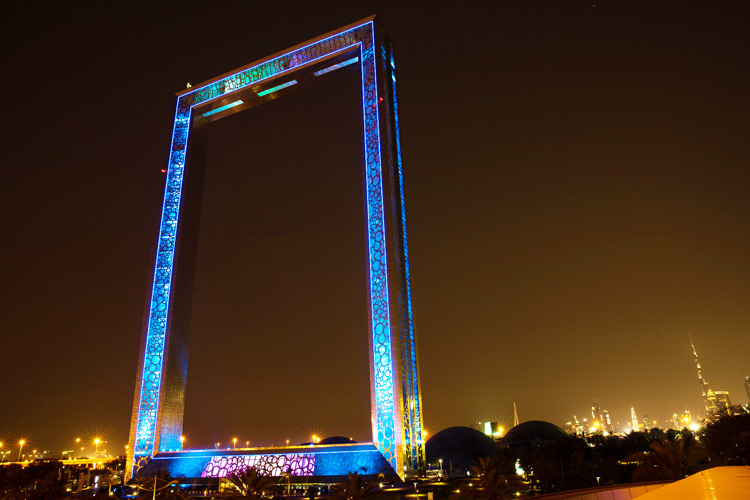 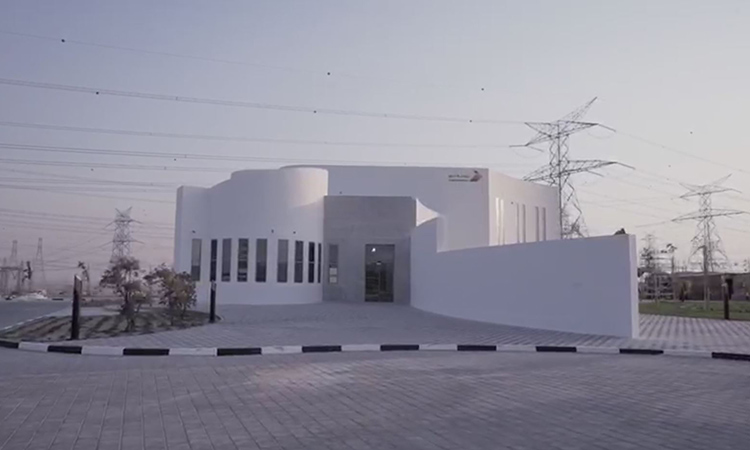 Dubai Municipality achieved yet another milestone by entering the Guinness Book of World Records for completing the largest 3D printed two-storey structure in the world. 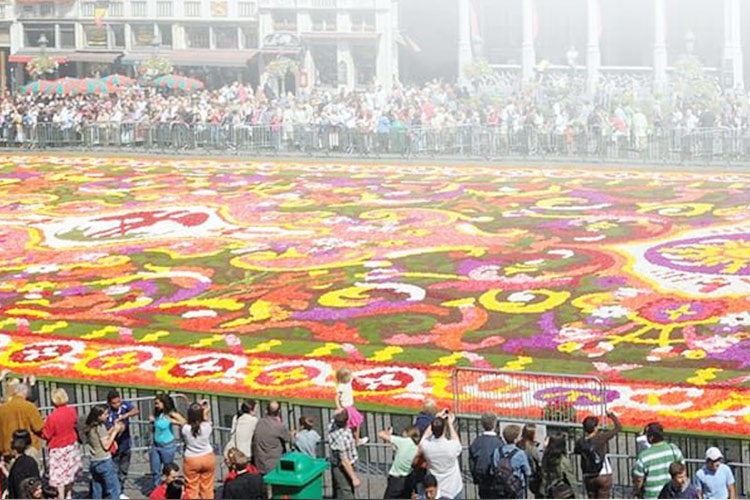