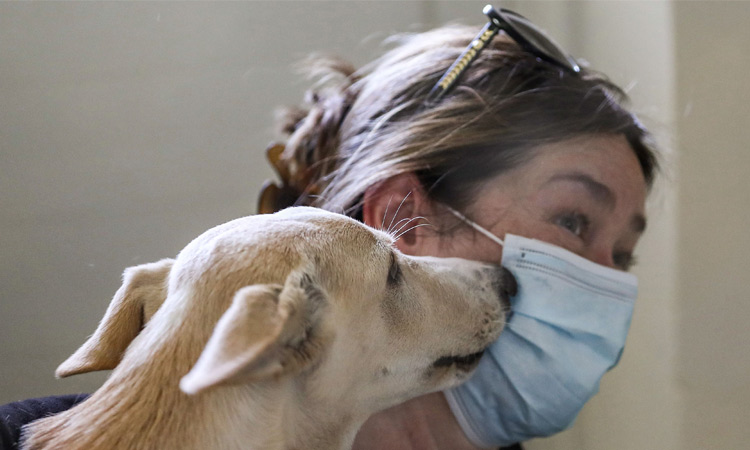 Ever heard of a dog committing suicide? In a soul-stirring incident, a dog jumped to death from the fourth floor of a building after his master, a woman doctor, passed away in Indian city of Kanpur.

The incident took place in Barra locality in Kanpur, India, on Wednesday evening.

Anita Raj Singh, a senior health official, had developed a kidney ailment and was unwell since past few months. She was undergoing treatment at a city hospital, where she breathed her last on Wednesday.

"We rushed her to a veterinary hospital, but she was declared brought dead. Her backbone had fractured," Tejas said.

He said that the dog was depressed ever since his mother was admitted to hospital and almost stopped eating.

The family buried the dog near their house soon after Anita Raj Singh's cremation on Thursday.

Tejas said that his mother had found the dog in a pitiable condition about 12 years ago.

"Jaya was infested with maggots and my mother brought her home. She treated the dog and Jaya soon became a member of the family," he said. The family is trying to cope with the double tragedy. 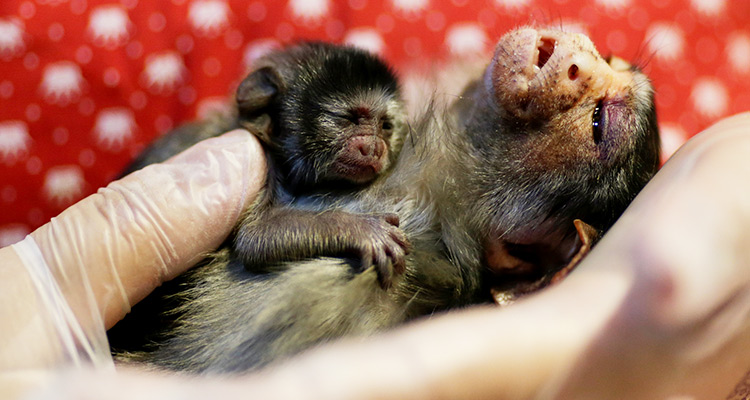