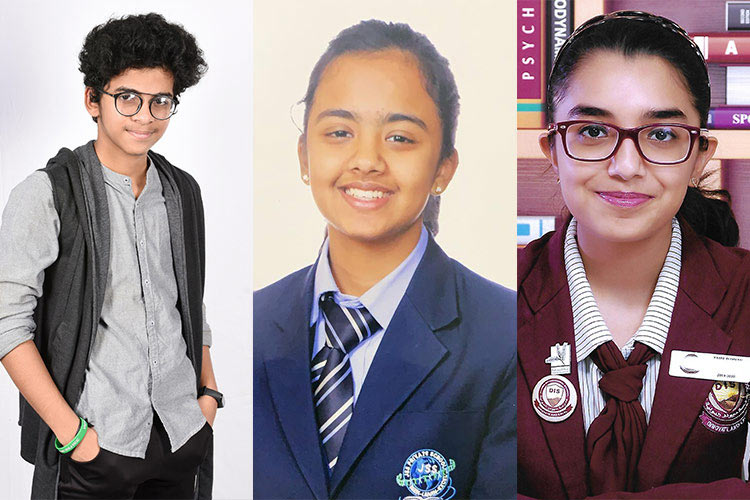 The students, Amith Mazin, Sanvi Rathod and Rania Ali Khan have been recognised with The Diana Award, dubbed the highest accolade that young persons can achieve for social action in humanitarian efforts. The three school students participated in the voluntary, weekly self-development training programme for staff members of school bus.

Established in memory of Diana, Princess of Wales, the Award is given by the charity of the same name and has the support of both her sons, The Duke of Cambridge and The Duke of Sussex. For over 20 years The Diana Award has valued and invested in young people encouraging them to continue to make positive change in their communities and lives of others.

Tessy Ojo, CEO of The Diana Award, said, “We congratulate all our new Diana Award recipients who are changemakers for their generation. We know by receiving this honour they will inspire more young people to get involved in their communities and begin their own journey as active citizens.”

Amith Mazin and Sanvi Rathod are students of JSS Private School in Dubai, while Rania Ali Khan is a student of Dunes International school in Abu Dhabi. The young heroes have been recognised for their outstanding participation in Tajneed UAE, an initiative to strengthen students tie to the community and broaden their support network, exposing them to people.

‘Tajneed - the capsule learning moves’ was conceptualised and introduced by Students Factory, the largest and longest running UAE based digital educational platform, aimed to focus on the empowerment and wellness of drivers, conductors and associates of school bus.

Commenting on the award, Founder & CEO of Students Factory Shabeel Ummer said that the Tajneed initiative supports expatriate workers of different nationalities as many of them are illiterate and finding life and their jobs stressful. 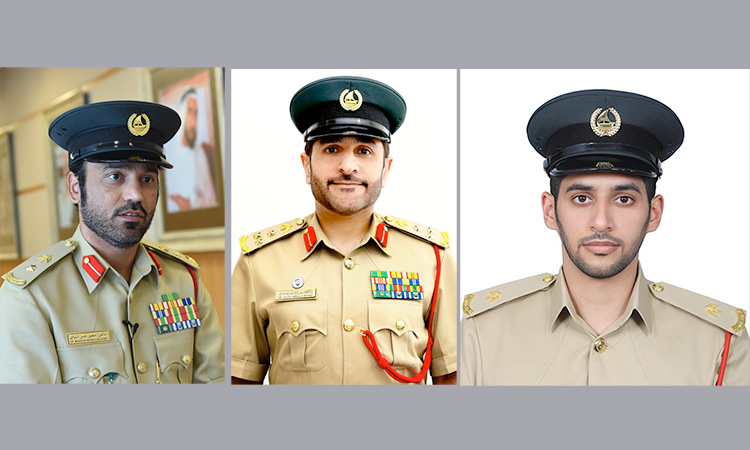