VIDEO: Worshippers gather at mosques for prayers across UAE with strict guidelines - GulfToday 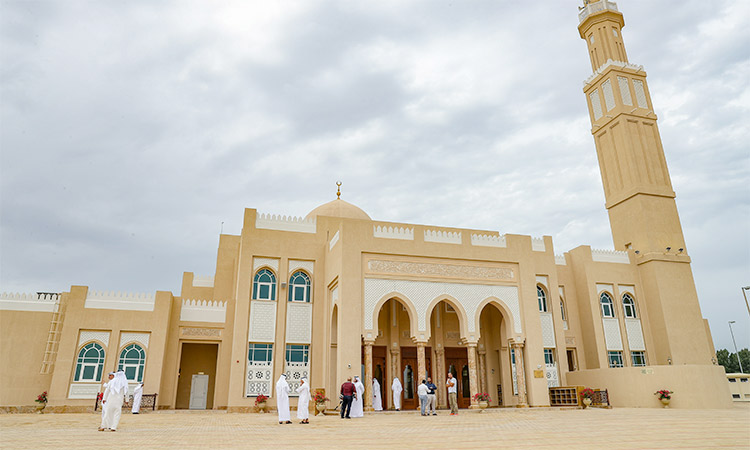 Faithful gather at the Martyr Mosque for prayers. File

The faithful thronged mosques and places of worship across the UAE on Wednesday after the authorities opened it with strict guidelines and measures.

The decision was taken to restore normalcy in lives of residents after months of restrictions to curb the spread of coronavirus in the country.

In Dubai, the Al-Rashidiya Grand Mosque received worshippers during the noon prayers with precautionary measures to limit the spread of the coronavirus.

A video showed Dhuhr prayer at the Al-Shuhada Mosque in Fujairah after the worshippers returned to the mosques in a pleasant spiritual atmosphere after a closure that lasted for more than 100 days.

Worshippers also gathered for the noon prayer at the Sheikh Zayed Mosque in Ajman.

In Ras Al Khaimah, faithful returned to the mosques for Fajr prayer with commitment to preventive measures.

The authorities said, “Negligence and recklessness of individuals will jeopardise the efforts of the first line of defence and the efforts of institutions who have worked tirelessly to protect the health and safety of the nation.” 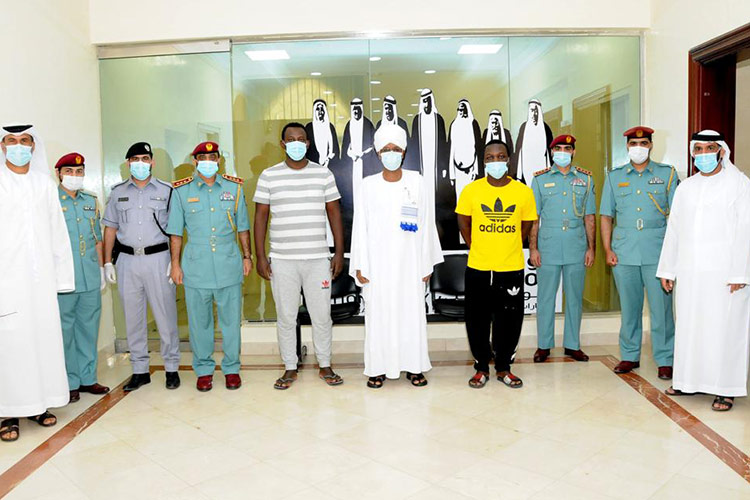