Boeing 737 MAX could take off today for commercial survival - GulfToday 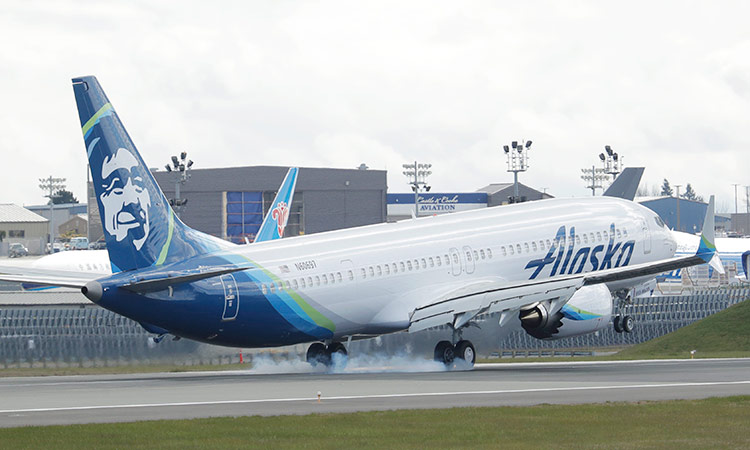 Two sources close to the case told the media on  Friday the flight could take place early the following week.

Neither Boeing nor the Federal Aviation Administration confirmed the flight when asked for comment on Sunday.

Singapore bans use of Boeing 737 MAX in its airspace

"We continue to work diligently on safely returning the 737 MAX to service. We defer to the FAA and global regulators on the process," a Boeing spokesperson told the media. 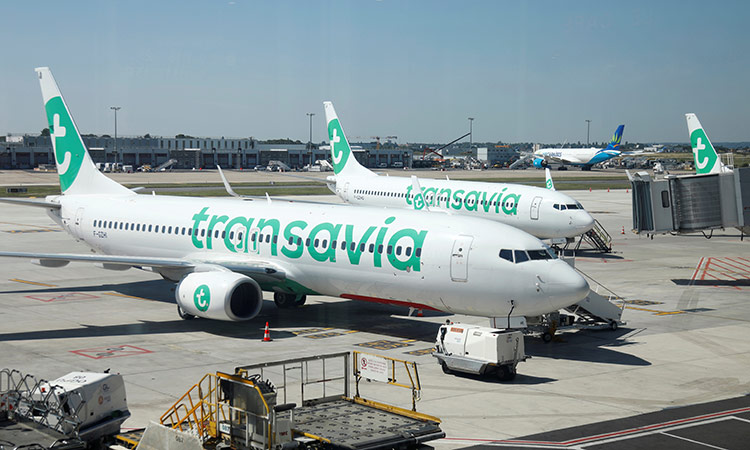 Transavia Boeing 737 aircrafts are parked on the tarmac at Orly Airport before for its re-opening in France. Reuters

The troubling similarities between the two accidents, both of which occurred shortly after takeoff, along with the pilots' inability to regain control of the plane, led global aviation authorities to ground the model indefinitely.

For months, the US aviation giant has been struggling to get its medium-haul aircraft -- whose sales were its main source of revenue before the grounding -- back into service.

The model's anti-stall flight system, the MCAS, was partially to blame for both crashes. But other technical malfunctions, including one involving electrical wiring, were subsequently detected during the aircraft's modification process, slowing down its recertification.

For weeks, Boeing has been awaiting the green light from authorities to conduct test flights to prove the modifications provide maximum safety.