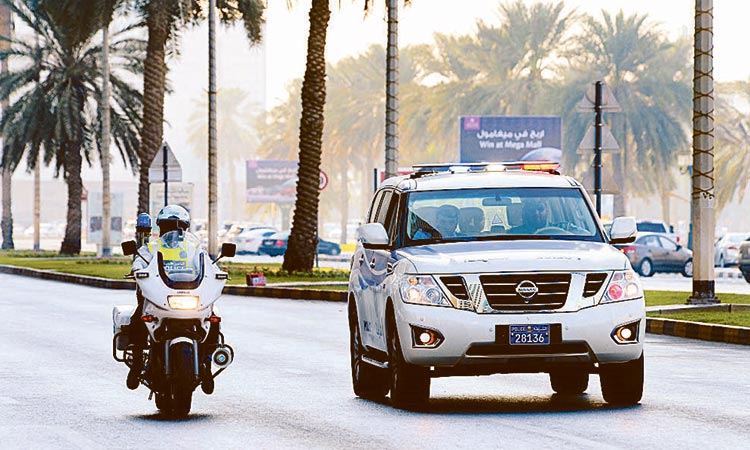 The Sharjah Police are investigating the death of an Asian businessman who fell from a residential building in the emirate on Monday morning.

The Operations Room of the General Command of Sharjah Police received an alert on the incident that stated a man who was in his fifties fell from one of the residential buildings on Jamal Abdul Nasser Street.

Accordingly, the police patrols, the criminal investigation team, and the national ambulance team rushed to the scene. The man was taken to Al Qasimi Hospital. He was declared dead on arrival.

Preliminary investigation indicated that the victim lived and worked in Dubai, and came to Sharjah on the day of the incident.

The body was transferred to the criminal lab and the case file was handed over to Al Buhaira Police Station to complete investigation and find the real cause behind the death. 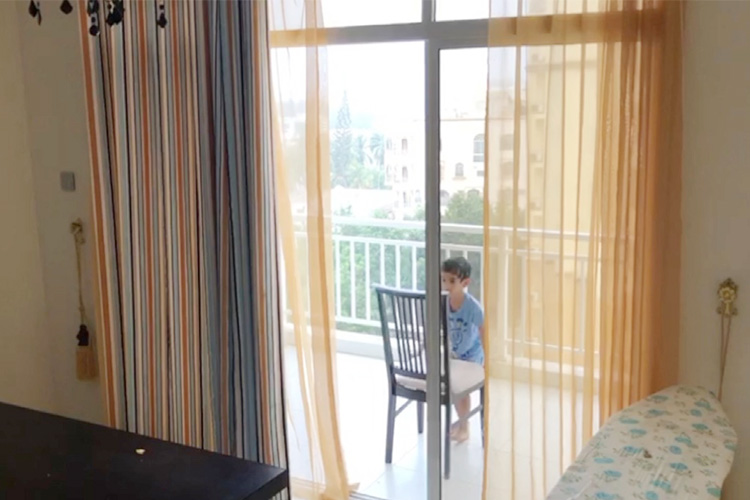