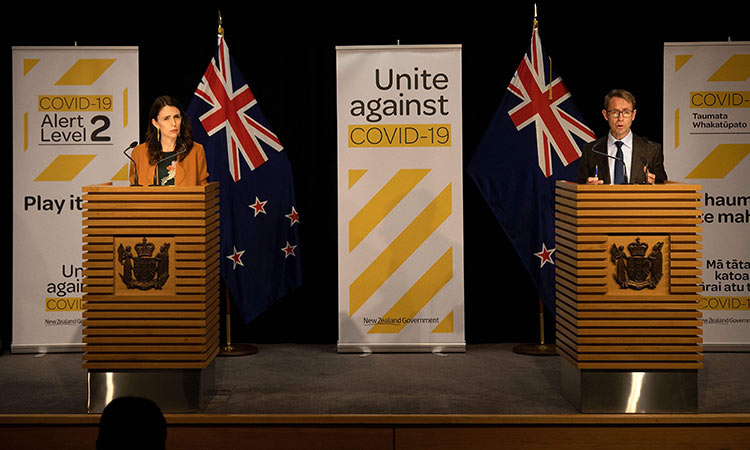 New Zealand has reported two new cases of the coronavirus as a trickle of infected people continue to arrive at the border.

The country of 5 million people now has nine active cases after having none at all earlier this month.

Health officials said Monday that all those cases involve people who have recently arrived and are in quarantine, and there’s no evidence of community transmission.

Still, many remain anxious community transmission could return, especially after health officials admitted making a mistake by allowing two women who had arrived from London to leave quarantine before they had been tested because a parent was dying. The women later tested positive and have since isolated themselves.

"We are extending the current cruise ship ban which was due to expire on the 30th of June," Prime Minister Jacinda Ardern said in a news conference.