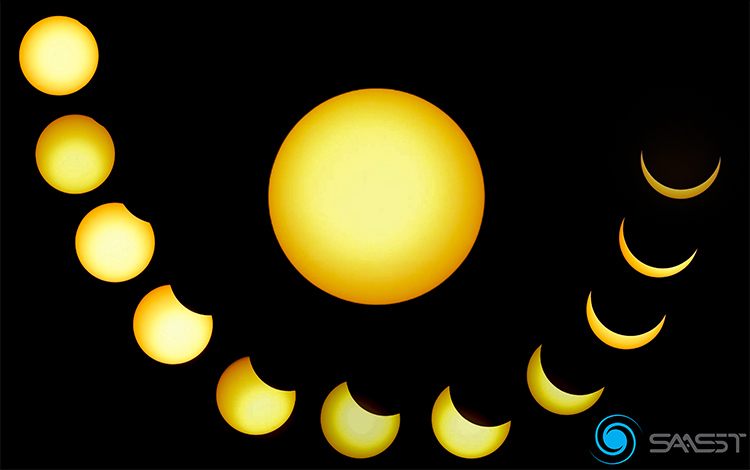 A collection of shots of the annular solar eclipse captured by the Sharjah Academy for Astronomy, Space Sciences and Technology on Sunday.

The Sharjah Academy for Astronomy, Space Sciences, and Technology (SAASST) at the University of Sharjah, in cooperation with the UAE Space Agency, organised a virtual observation of the Partial Solar Eclipse on Sunday.

This comes as part of SAASST’s keenness on implementing the precautionary and preventive measures outlined by the relevant authorities in the UAE regarding COVID-19, and to ensure the safety of the community and continuity of delivering scientific knowledge and spreading awareness using remote communication methods.

The SAASST aims to educate the general community about the most important astronomical phenomena and developments in the field of space science and astronomy, as well as the UAE space sector. 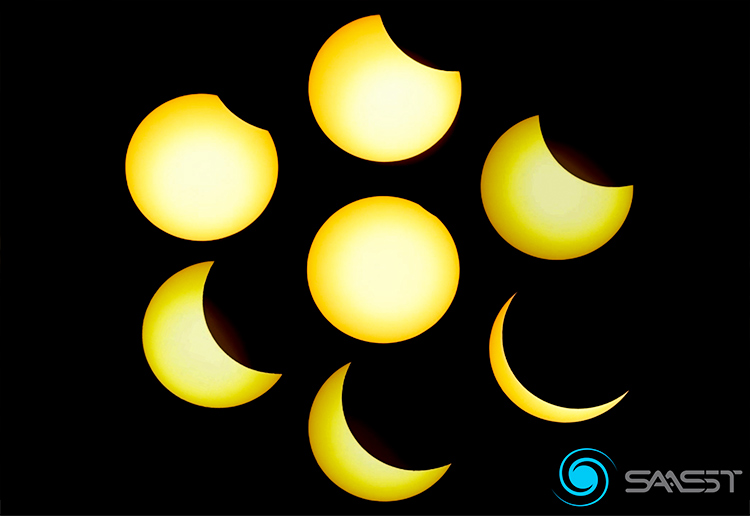 The different phases of the partial solar eclipse.

This in line with the vision of His Highness Dr Sheikh Sultan Bin Muhammed Al Qasimi, Member of the Supreme Council, Ruler of Sharjah and President of the University of Sharjah, who founded the Sharjah Academy for Astronomy, Space Sciences, and Technology as a national development project and research center that seeks to serve and educate society in all areas of space science and to be a world leader in space sciences and technology research while establishing the United Arab Emirates as a scientific center in the Arab Gulf region and the world.

We who live on planet Earth can see a phenomenon that is not visible from most planets.

The Partial Solar Eclipse was visible from Sharjah starting from 08:15am until 11:12am on June 21. The maximum occured around 09:36 am when the Moon was covering more than 86% of the Sun’s surface.

The whole duration of the partial solar eclipse in Sharjah was about 2 hours 57minutes.

In its endeavor to achieve Sheikh Sultan’s vision of paying attention to scientific research that serves the development of society, SAASST is one of the most comprehensive academies in the country and the region covering the fields of education and scientific research in space sciences, astronomy and technology while organizing informative workshops, lectures, seminars and conferences that benefit professionals and amateurs in this field alike. SAASST also adapts to circumstances such as COVID-19 and ensures the continuity of offering services and the scientific material to the community utilising available means and technologies. 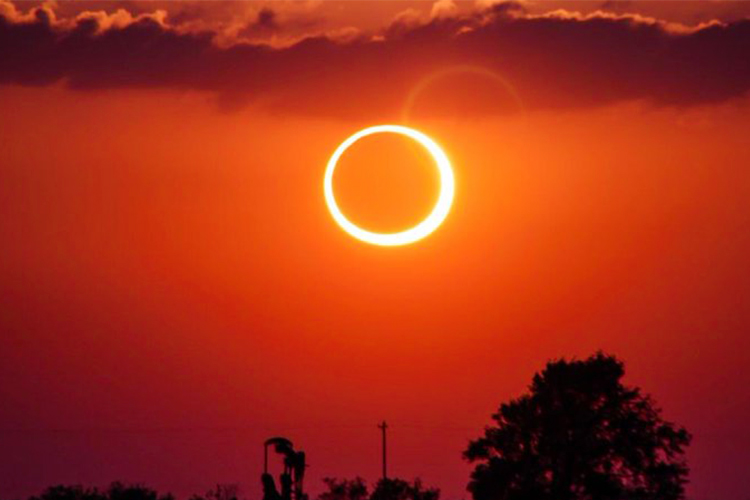 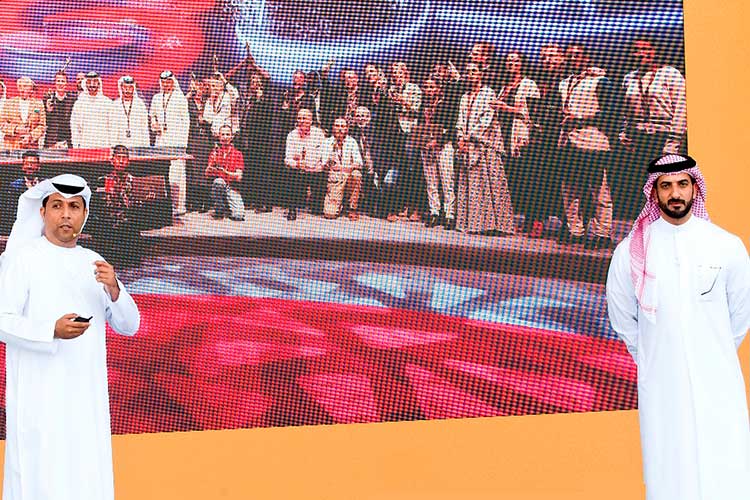 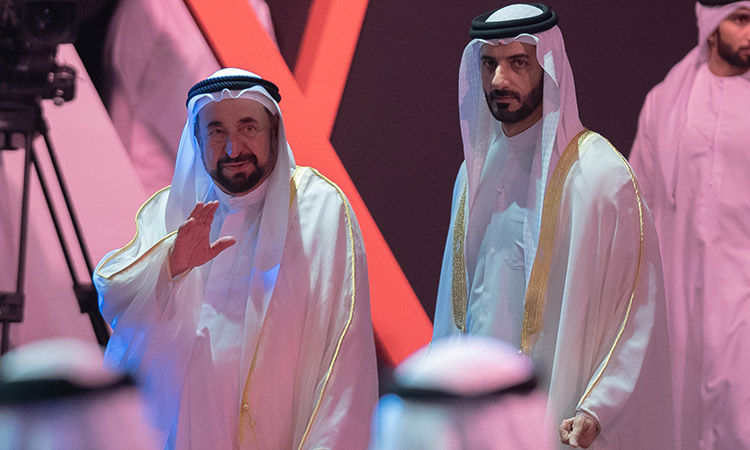 Sharjah, the UAE’s cultural capital, has dedicated itself to the exciting world of photography this entire weekend.