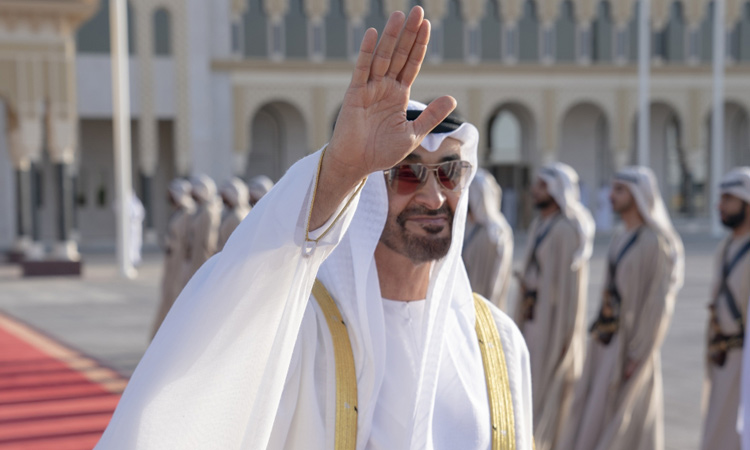 This came in a phone call Sheikh Mohamed had today with the Moroccan King, during which he conveyed the greetings of President His Highness Sheikh Khalifa Bin Zayed Al Nahyan, and his wishes for continued good health and wellbeing, asking God Almighty to expedite his recovery and wear him in the robe of health and wellness.

Sheikh Mohamed also wished the Moroccan King continued successful leadership of the brotherly Kingdom of Morocco and sustainable prosperity and progress for his people.

The Moroccan King thanked Sheikh Mohamed for the brotherly gesture, and wished further success and progress to the UAE and its people.

“Sincere Christmas greetings to our Christian friends in the UAE and around the world. We wish that peace, security, tolerance and goodness prevail worldwide.”

President His Highness Sheikh Khalifa Bin Zayed Al Nahyan, has sent a message of congratulations to King Mohammed VI of Morocco on the occasion of Youth Day, which is observed on August 21st.