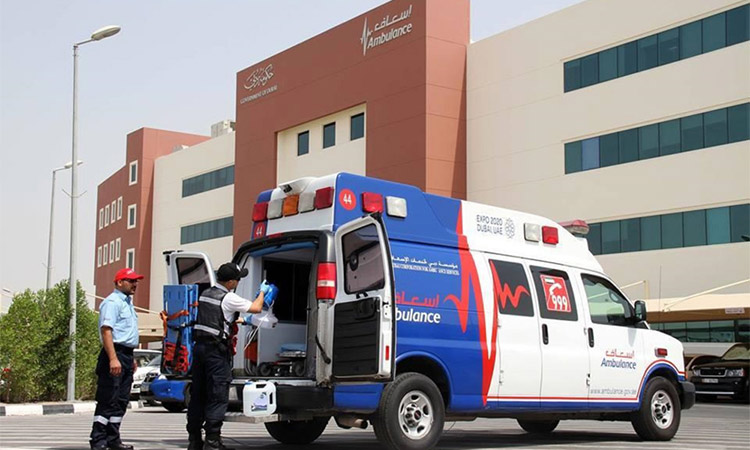 The UAE Government announced on Monday that more than 32,000 additional COVID-19 tests were conducted among UAE citizens and residents, resulting in the detection of 568 new cases and taking the total number of infections in the country to 39,376.

The announcement was made during the regular media briefing held in Abu Dhabi, wherein Dr Amna Al Dahak Al Shamsi, the official spokesperson of the UAE Government, provided an update on coronavirus-related developments and measures taken to mitigate its impact.

She noted an additional 469 individuals have fully recovered from COVID-19, bringing the total number of recoveries to 22,275, adding that a total of 16,820 individuals are still being treated.

She also announced the death of five people as a result of COVID-19 complications, taking the total number of deaths in the country to 281. 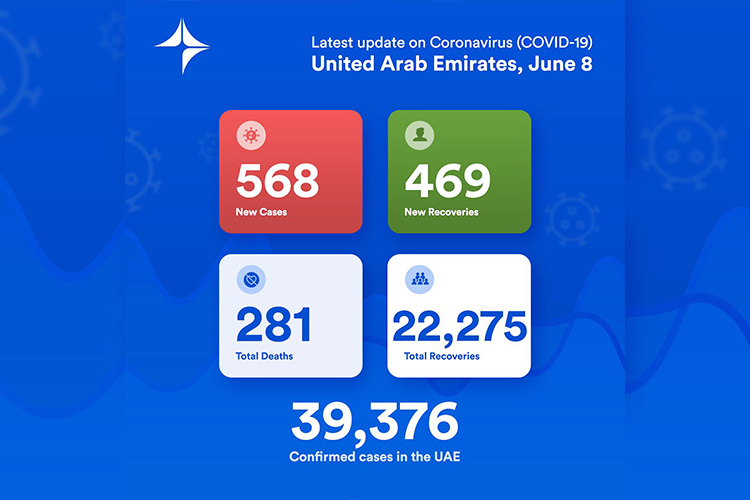 Dr Al Shamsi expressed her sincere condolences to the families of the deceased and wished current COVID-19 patients a speedy and full recovery.

"Since the onset of the coronavirus outbreak, the UAE Government has been tirelessly working to ensure the health and wellbeing of UAE citizens and residents and helping them maintain positivity and optimism," she said.

"The UAE is a nation of tolerance, as host to residents from all over the world who live on its soil and experience immense respect and appreciation, which makes them consider the UAE their second homeland,'' she noted.

Precautionary measures taken in response to COVID-19 aim to protect citizens and residents alike, she added, highlighting steps taken to bring UAE citizens abroad back home safely, repatriate those who wish to return to their home countries, and apply the remote work system in both the government and private sectors.

She also cited in this regard the distance education system, the implementation of the National Disinfection Programme, the gradual resumption of work from offices in the government and private sectors, and the resumption of numerous economic activities, as well as the streamlining of government transactions and the delivery of e-services.

She noted that legal fines and procedures are being indiscriminately applied against both citizens and residents, highlighting the penalties faced by violators of movement restrictions under the National Disinfection Programme, the ban on gatherings, and quarantine protocols at home or at medical facilities.

"These violations have dire consequences and harm both citizens and residents," she explained.

Moreover, Dr. Al Shamsi affirmed that UAE citizens remain a priority of the government and its strategies, initiatives, programmes, and development plans.

"UAE citizens are capable of demonstrating the values and ethics of the Emirati society and of being role models of compliance with measures and mandates announced by the relevant authorities," she concluded. 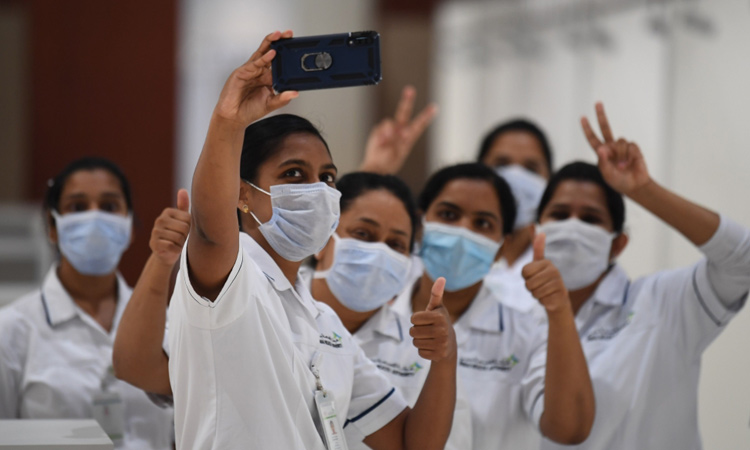 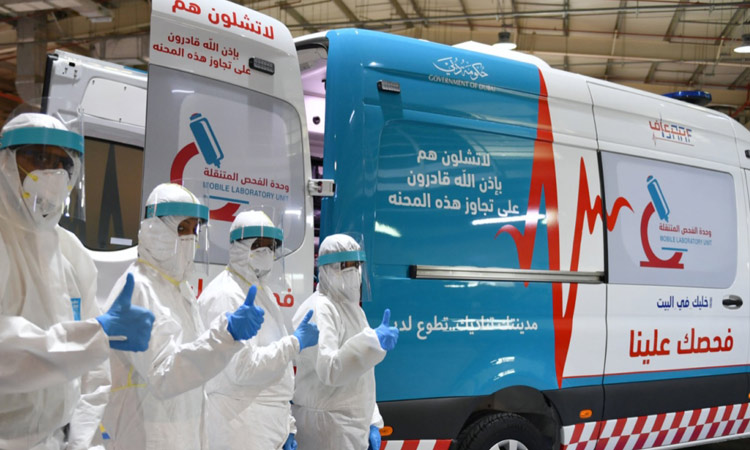 The Ministry also announced the death of one patient due to complications arising from COVID-19.