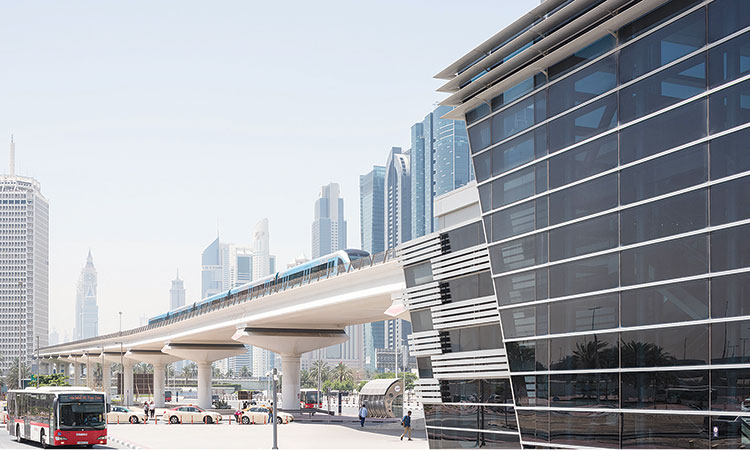 The Dubai Misdemeanours Court has fined the 32-year-old man Dhs5,000 and ordered his deportation.

The tourist was arrested at his hotel room in Jebel Ali area last December and was charged in January with possessing 4.5 grammes of cocaine.

He was additionally charged with using the illegal substance.

“His arrest was according to a warrant that was based on insufficient evidence and non-serious investigations,” Emirati lawyer Awatif Mohammed Khouri, from Al Rowaad Advocates, told the court.

She told judges that no valid justifications were present for an arrest warrant to be issued and issuing it was in violation of the constitution and the law.

“The case’s file which includes the investigations based on which the arrest warrant was issued, lacked even a proper description of the defendant’s appearance and features,” Ms Awatif told the court.

She added that surveillance could not have happened prior to the arrest or else basic personal data would have been included in the initial investigations.

“A proof that official arrest procedures in this case were faulty, is that the defendant was asked for permission to have his urine sample taken for a drug test, which should not happen in a solid case,” the lawyer argued.

She strongly argued that her defendant denied the charge and that the traces of drugs in his system are of valium which he took based on a prescription from his doctor in the UK as a legitimate medication.

Following Ms Awatif’s defence argument, the court sentenced the man to the least amount of a fine imposed by Federal Law Number 8 of 2016 concerning the Combating of Narcotics Substances.