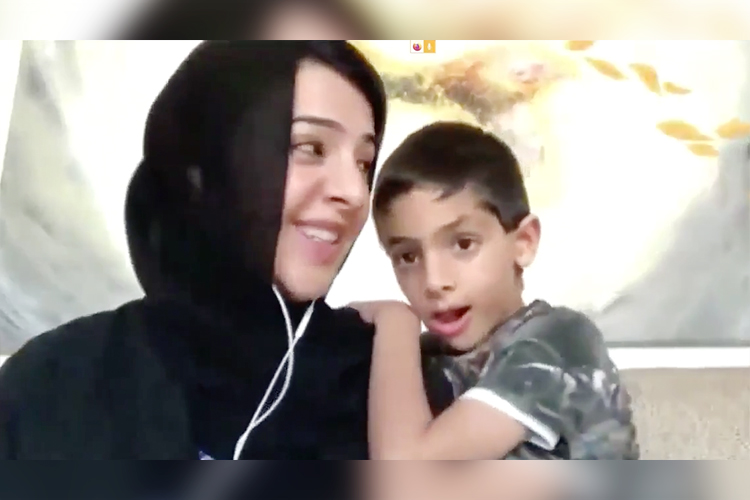 Reem was speaking at the Yemen donor summit held virtually due the coronavirus crisis.

The minister broke into laughter and asked her son to go away.

This led to a light moment among all world leaders attending the conference.

Noura Bint Mohammed Al Kaabi, Minister of Culture and Knowledge Development, shared the video on Twitter and said, “The son of Minister Reem Bint Ibrahim Al Hashemy surprises his mother during her speech to the Yemen Donors Conference in a funny situation that drew a smile on the faces of the participants…” 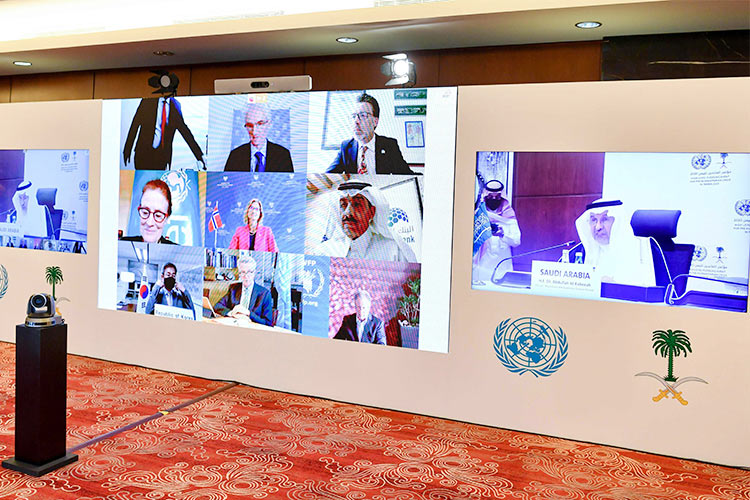 "We are in a race against time," said Guterres.

"Aid agencies estimate they will need up to $2.41 billion to cover essential aid from June until December, including programmes to counter COVID-19."

Sheikh Nahyan said, "The COVID-19 vaccine would provide the utmost safety and security for workers in the first line of defence, and preserve and protect lives." 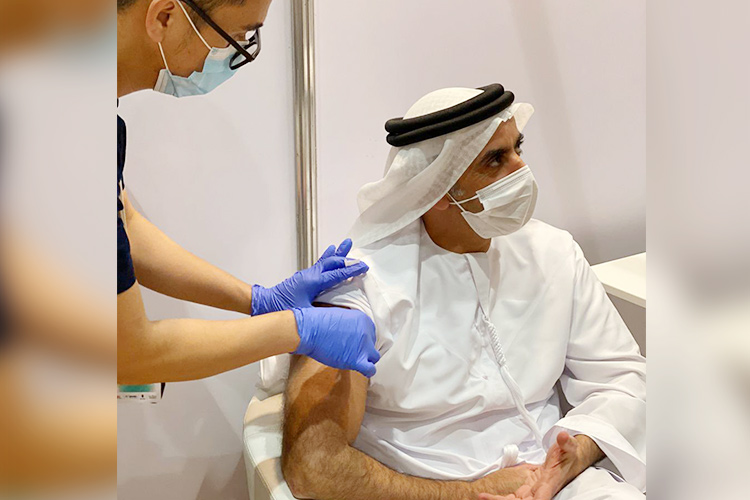 Sheikh Saif Bin Zayed said on Twitter, “I thank the medical staff and the vaccinators… I wish everyone safety #Vaccinated.” 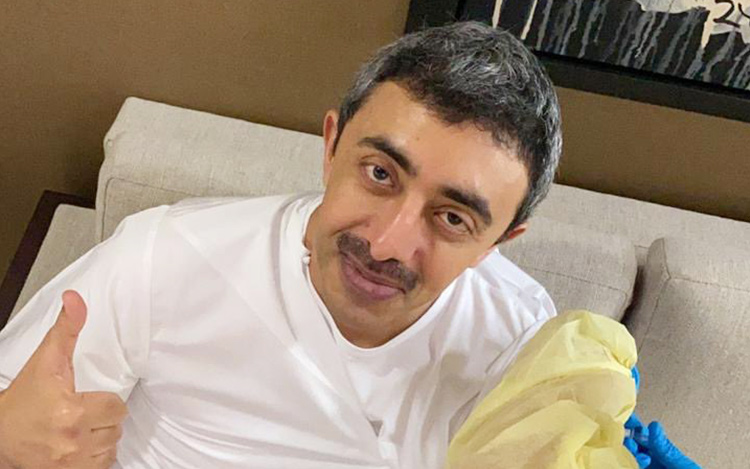 Sheikh Abdullah tweeted, “COVID-19 vaccine is our way to return to normal life.”