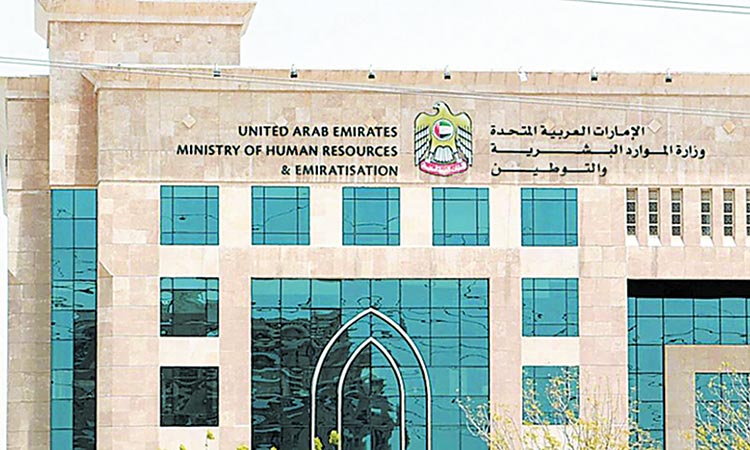 The Ministry of Human Resources and Emiratisation has laid down terms on end of service remuneration.

The Ministry of Human Resources and Emiratisation (MoHRE) has affirmed that end of service remuneration is not calculated on the basis of the additional agreement to the contract. An employee is entitled to a gratuity, which is calculated on the basis of the salary mentioned in the contract before it is reduced as per an additional agreement to the contract as stated under Resolution 279 observed during the implementation of the precautionary measures taken to curb the spread of COVID-19.

Replying to an enquiry by an employee who signed an additional agreement to his employment contract, under which his salary was reduced by 30 per cent till the end of the year but his employer terminated the employee’s service a month after he had signed the salary reduction, the MoHRE stated that the end of service gratuity is calculated on the basis of the salary agreed on in the contract concluded between the two parties to the contract and that the additional agreement to the contract is concluded only to agree temporarily on the salary and has nothing to do with the end of service gratuity.

Article 132 of UAE Labour Law stipulates that on completion of one year or series of years, an employee is entitled to end of service remuneration at the end of their employment, which is calculated as follows: Pay of 21 days per each year of the first five years and pay of 30 days per each additional year, provided that the total remuneration shall not be more than the pay of two years.

The wage used for calculating gratuity shall not include payments to workers in reimbursement, housing, transport and travel allowance, overtime salary, representation allowance, cashier’s allowance, children education allowance, allowances for recreational and social services and any other bonus or allowances. 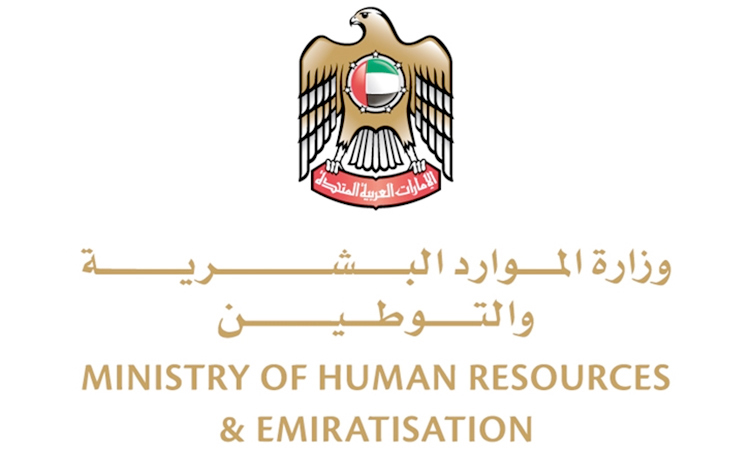 All you want to know about ‘Early Leave’ initiative

In line with the initiative launched by the UAE government, the Ministry of Human Resources and Emiratisation (MoHRE) announced measures to enable expatriates to leave the country and return to homeland on an early leave. Here are answers to the most common questions in this regard.

The Dubai Health Authority (DHA) has included new categories of people who can book an appointment for vaccination. 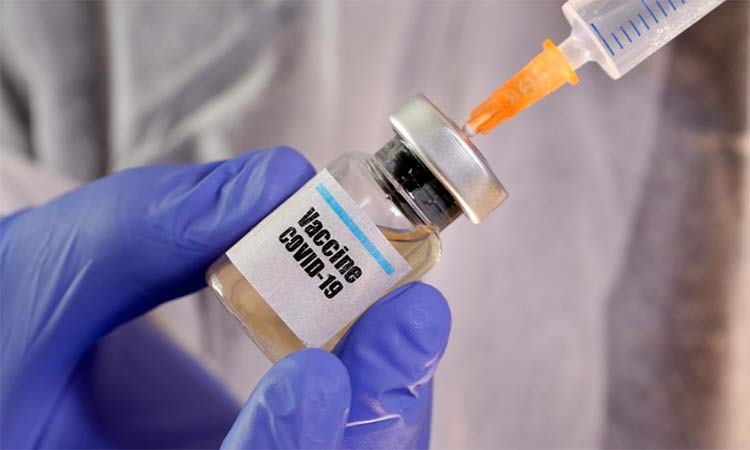 A neurologist has pointed out the importance of getting inoculated against the bitterly hostile infectious SARS-CoV2 to keep at bay neurologic complications such as encephalitis.