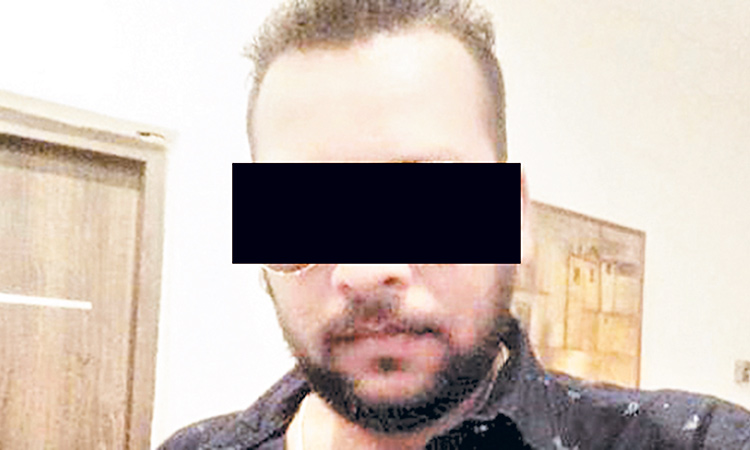 They said they were exposed to fraud after Yogesh purchased food and medical supplies against cheques for that, but they found out later that he sold the goods to a third party and fled the country, after stealing goods worth nearly Dhs6 million, on an Indian repatriation flight on May 11 from the capital Abu Dhabi to Hyderabad. The owners of the goods lodged complaints with the Bur Dubai Police Station after they had found out that they had received dud cheques.

People said that they are not the only ones, but he cheated a large number of people and some had not realised that he had escaped.

“He took advantage of our confidence and trust to promote goods as required, so we did not mind to receive the value of goods in cheques, which gave him the opportunity to commit these crimes,” they added.

They further said that there were other similar complaints against an anonymous person in Dubai and in other emirates, which was suspected to have been committed by the same person.