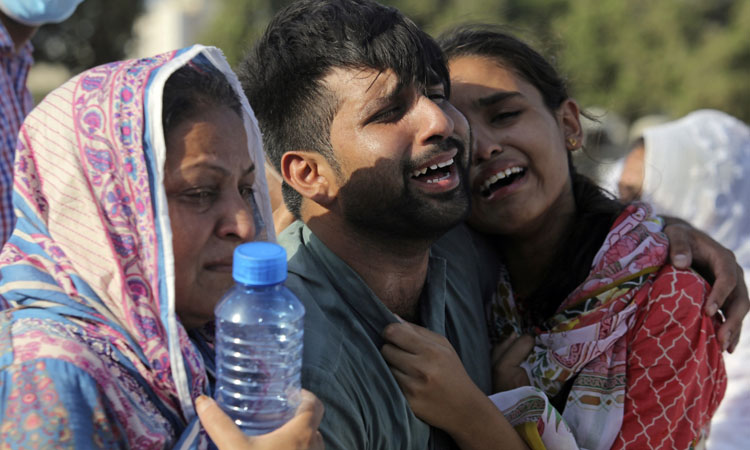 Family members of a victim, who died in the crash of a state-run PIA plane on Friday, mourn during his funeral in Karachi. AP

The ill-fated A320 aircraft that crashed into a thickly-populated neighbourhood near Karachi airport on May 22 was insured for $19.7 million and every passenger was insured for Rs5m each. 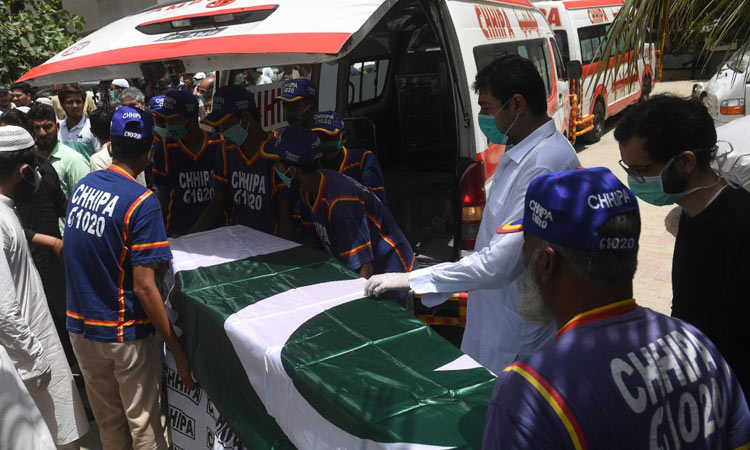 Mourners and volunteers carry a coffin wrapped with a Pakistani flag of a victim of the PIA plane crash, before offering funeral prayers, in Karachi. AFP

In aviation, the "hull insurance" provides coverage for the physical damage of an airplane, whether the damage occurs on the ground or during flying.

Khan said that being a government company the National Insurance Company Limited (NICL) was the insurer and Marsh was the reinsurance broker.

The NICL had insured the entire fleet of aircraft "owned or operated” by the PIA for the period between Dec.30, 2019 and Dec.29, 2020, according to the certificate of insurance posted on the PIA website.

The aircraft in question was owned by the Celestial Aviation Trading 34 Limited, Ireland, which would get the insurance amount, not the PIA.

Ninety-seven passengers and crew members of flight PK-8303 from Lahore to Karachi died in the plane crash. Only two passengers miraculously survived. 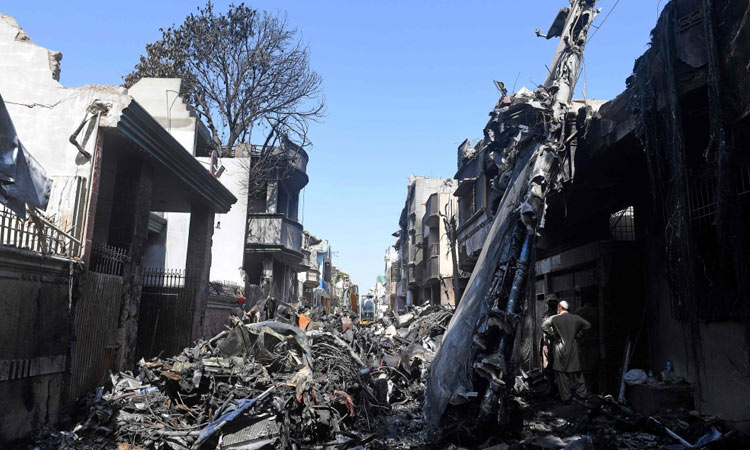 Security personnel stand beside the wreckage of the crashed PIA plane. AFP

About the passengers, the PIA spokesperson said they were also insured by NICL for Rs5m each. "The family of each victim is being provided Rs1m for making arrangements for burial. In addition, the legal heirs of those who died in the crash would get Rs5m each.”

He said PIA would process and submit the claims on behalf of every affected family after completing the required legal formalities. "Last time, it took five-six months (to get insurance amount),” he said referring to the 2016 ATR crash near Havelian in which all the 47 aboard died.

The work to lift the debris and wreckage of plane continued on Friday while teams of local investigators of the Aircraft Accident and Investigation Board (AAIB) and Airbus inspected the crash site as well as equipment and parts collected so far from different angles.

Officials said the affected street of Jinnah Garden in Model Colony, where the plane crashed, would be cleared in a day or two.

Aviation Minister Ghulam Sarwar Khan has told reporters that the plane’s wreckage was being shifted to an empty hangar at Karachi airport, where it would be reassembled for investigation purposes. 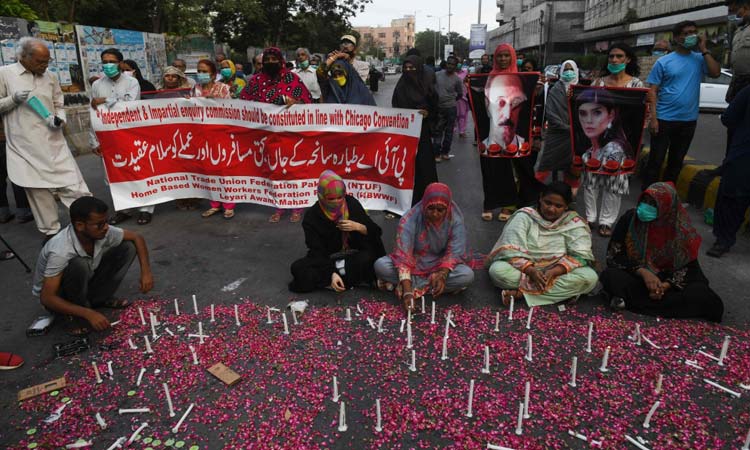 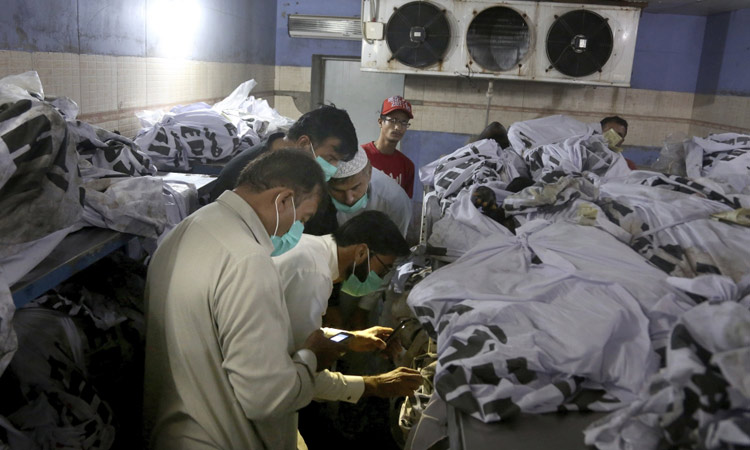 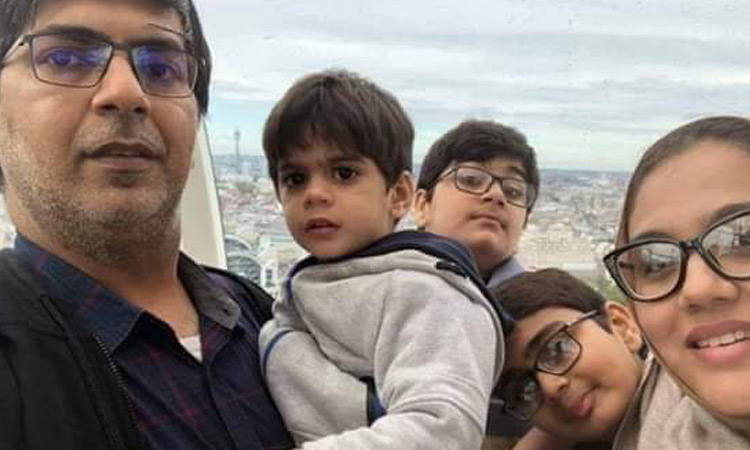 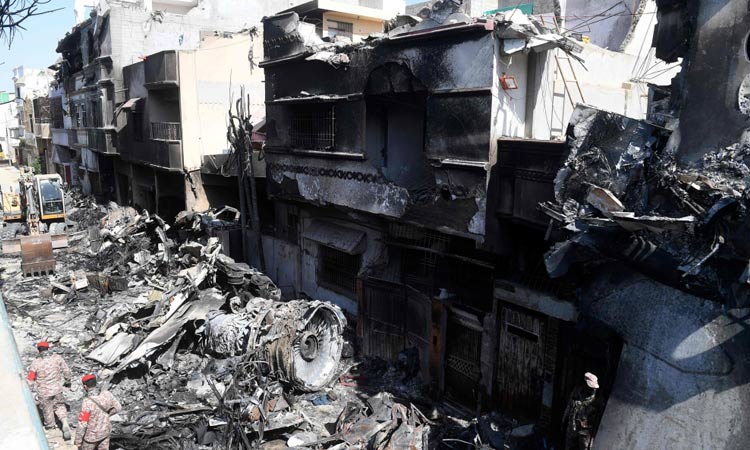