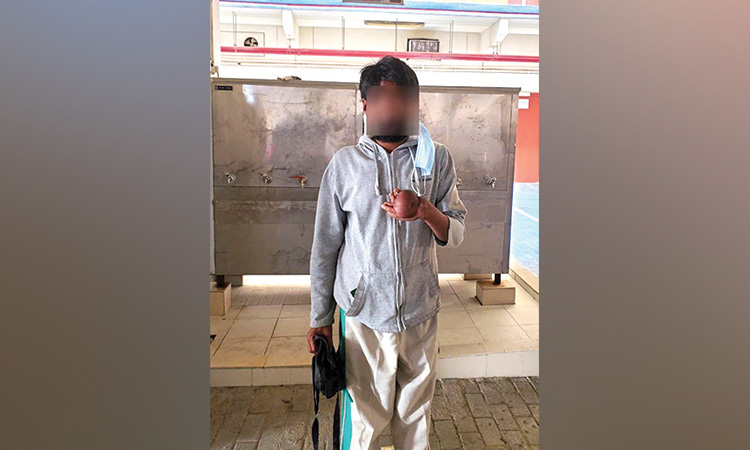 Begging is associated with negative acts that pose risks to the community security and property.

The “Combat Begging” campaign that was launched by the Dubai Police in the Holy Month of Ramadan in cooperation with their partners led to arresting 84 beggars and door-to-door vendors of various nationalities during Eid Al Fitr days in the emirate.

The campaign aimed to enhance the societal awareness of the begging risks on security and stability of the society, confirmed Colonel Ali Salem, Director of the Infiltrators Department at the Criminal Investigations Department of Dubai Police on Saturday.

The Dubai Police intensified patrolling during Ramadan and Eid Al Fitr this year in various parts of the emirate, which led to the arrest of 500 beggars and vendors in total, including 21 women, Col. Salem added.

“This campaign is regularly launched by the Dubai Police annually with the advent of the holy Month of Ramadan and continues until the end of Eid Al-Fitr,” he said.

He also indicated that begging was associated with negative acts that pose risks to the community security and property. Therefore, the CID set an integrated security plan to combat begging in co-operation with partners, and to intensify patrols in places which are targeted by beggars, he added.

In addition, such a phenomenon defames the image of the state and its cultural appearance, as a result of the risks associated with begging, such as committing crimes of theft and child abuse, apart from exploiting patients and people with disabilities in begging, to make unlawful gains, he added.

Col. Ali Salem appealed to the public to report beggars who take advantage of the blessed month of Ramadan to draw sympathy and beg money from passersby, especially under the current circumstances.

He called on them not to respond to beggars, or deal with them, and to alert the police by reporting any beggars monitored anywhere on (901) or the “Police Eye” service on the smart applications of Dubai Police.

The Abu Dhabi Police have warned against begging emails via WhatsApp and social media that ask for help in illegal ways.

Abu Dhabi Police explained that it was a crime and in violation of the law. The scam is run by fraud gangs, targeting random members of society.

The police asked people to ignore these fake requests, as a reply would elicit a continuation in their messages. 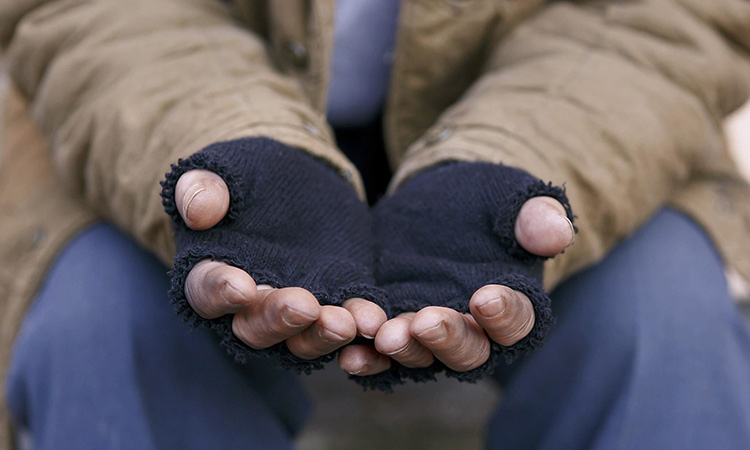 As many as 102 beggars of various nationalities have been arrested in the “combating begging” campaign, confirmed Col. Ali Salem, Director of the Infiltrators Department at the General Department of Criminal Investigations of Dubai Police on Wednesday. 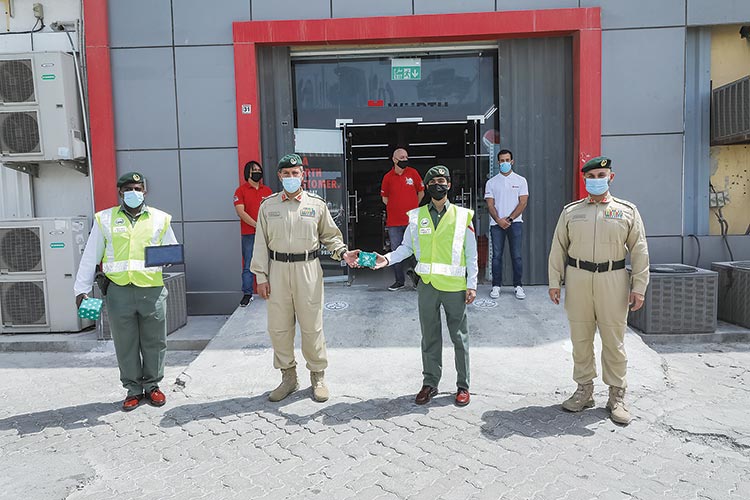 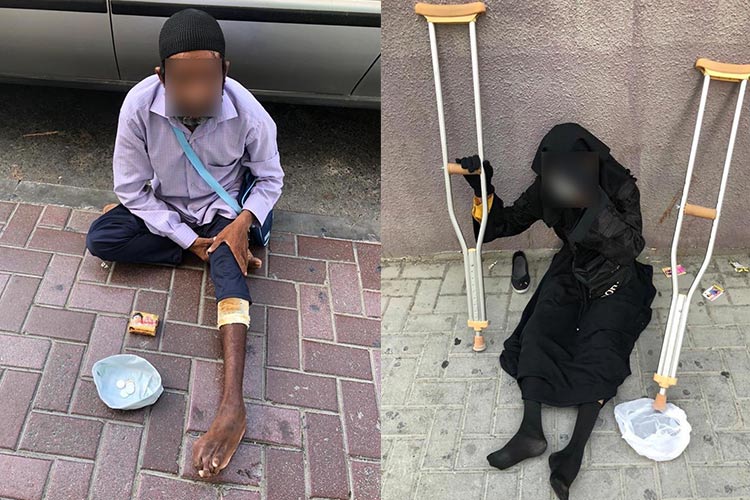