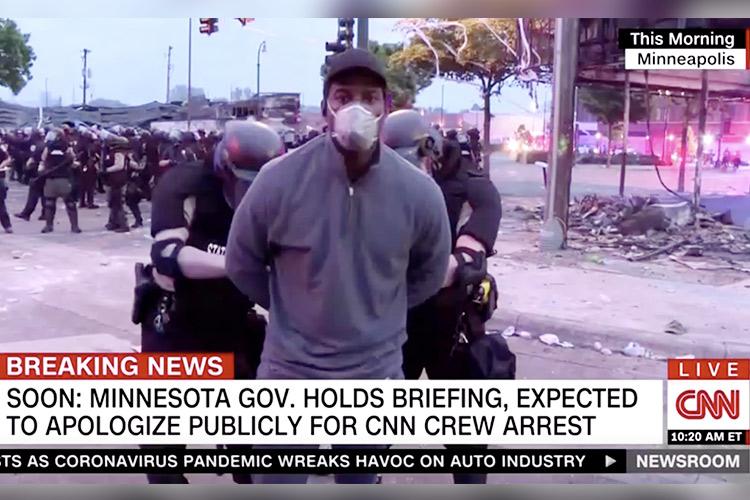 Police in Minneapolis released a CNN reporter who was led off in handcuffs while reporting live on television early on Friday following a third night of violent protests in the city over the death of an unarmed black man in police custody.

Officers gave no explanation as they escorted CNN reporter Omar Jimenez and his camera crew away. His crew had just shown a protester being taken into custody when about half a dozen police officers in gas masks surrounded Jimenez. The journalists were released about an hour after being arrested.

"What gave me one bit of comfort was that it happened on live TV," Jimenez told viewers after he was released. "You don't have to doubt my story. It's not filtered in any way; you saw it with your own eyes."

The striking footage of the arrest could add to racial tensions in the city and across the country over the death on Monday of George Floyd, who was filmed crying out for help as a white police officer pinned him to the ground with a knee to his neck. Jimenez is black, while most of the police officers who arrested him appeared to be white.

US President Donald Trump weighed in on the unrest on Friday with incendiary language, saying he had offered Minnesota Governor Tim Walz military assistance to deal with the protesters. Twitter hid the tweet behind a warning that accused him of "glorifying violence" in violation of its rules.

"These THUGS are dishonoring the memory of George Floyd, and I won't let that happen," Trump said in the tweet. "Any difficulty and we will assume control but, when the looting starts, the shooting starts. Thank you!"

Thursday marked a third night of arson, looting and vandalism in Minneapolis, sparked by outrage over Floyd's death. Cell phone footage from a bystander to Floyd's encounter with police shows him repeatedly moaning and gasping while he pleads, "Please, I can't breathe." After several minutes, Floyd, 46, gradually grows quiet and ceases to move.

Minnesota Attorney General Keith Ellison said on Friday that he expected charges to be filed soon against the officers, with prosecutors taking the time to make sure they have a "strong and airtight" case.

"Everybody believes that this is a violation of Mr. Floyd. And I believe that everybody wants to see these charges filed as soon as they can be," Ellison said in an interview on CNN.

CNN anchor John Berman told viewers about an hour after the arrest of Jimenez that CNN President Jeff Zucker had spoken with Walz, who apologized for the incident.

Jimenez said his crew had been standing on a street for about an hour and a half before police activity kicked up. They moved onto a corner to get out of the way, he said. On air, Jimenez told the officers wearing gas masks and face shields that he wanted to know where to move to get out of their way and explained he was a member of the media. 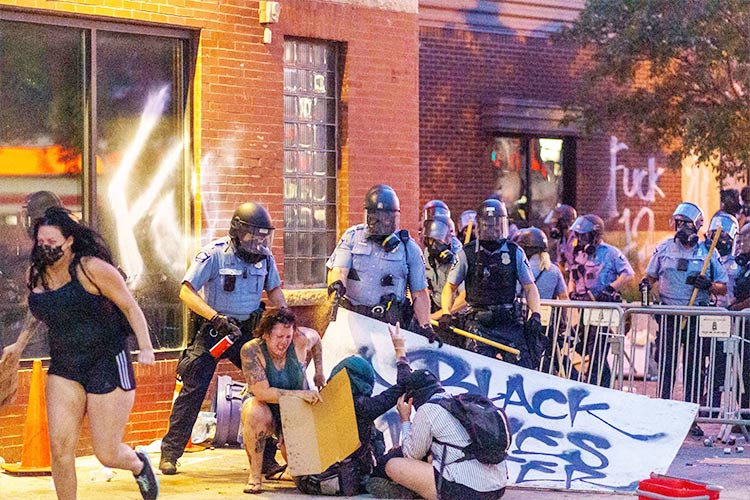 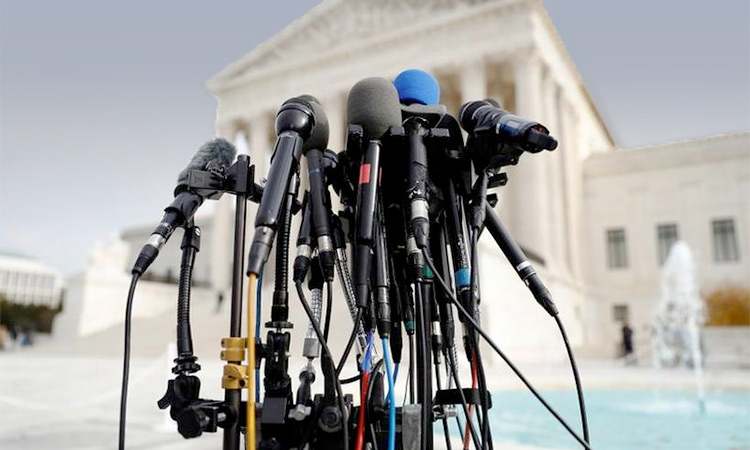 At the end of a stressful day, Sara Sidner seeks the friendly wag of a dog’s tail. Shaquille Brewster turns to sports on TV, and Julia Jenae talks things out with colleagues.