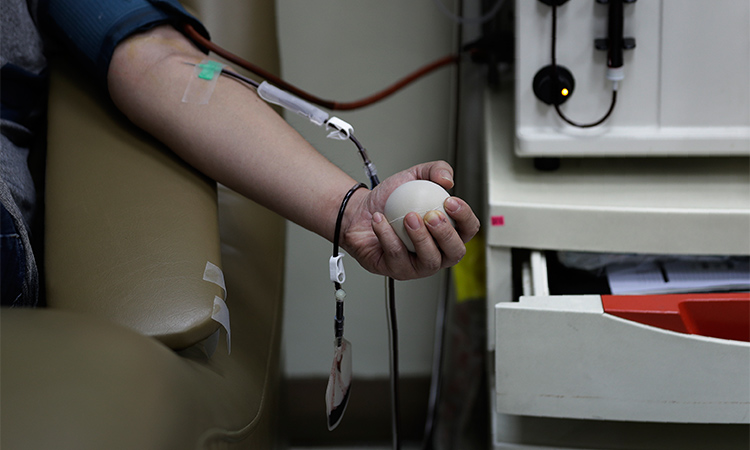 The estimation sums up to 2,367,050 surgeries per week among the 71 countries, according to the March 20 to 30 study “Elective Surgery Cancellations Due To The COVID19 Pandemic: Global Predictive Modeling To Inform Surgery Recovery Plans.”

The numbers were known through an interview with University of Birmingham (UoB-UK)-NIHR Global Health Research Unit on Global Surgery Research fellow, Dmitri Nepogodiev.

Gulf Today was furnished a copy of the study published in the “British Journal of Surgery.”

The public research university conducted the study in partnership with the COVIDSurg Collaborative. COVIDSurg is a collaboration of 625 hospitals across 69 countries that collect patient-level data to assess the safety of surgery in patients with SARS-CoV2 infections, according to Nepogodiev.

He added: “We hope that our data will help guide surgeons in the future as to which patients can be operated during pandemic surges and what precautions should be taken. We hope to develop a risk calculator so that patients and surgeons can make evidence-based decisions together, as to the risk of an individual patient undergoing surgery during a pandemic.”

Nepogodiev explained that elective surgeries refer to the “planned operations with the patient having a planned admission to surgery with the aim of that operation.”

Elective surgeries may not be “urgent” like hernia repair, knee replacement and the obesity-related.

“But some elective surgeries are dependent on the tight time frame like cancer surgeries,” said Nepogodiev. The study revealed that included in the projected cancellations are 2.3 million cancer cases.

Surgeons from 379 hospitals from the 71 countries provided the medical specialists-researchers-analysts with the data.

“Surgeons around the world were invited to our ‘expert response study.’ Those who responded gave us a good breadth of data,” said Nepogodiev.

Asked for the reason for the study, Nepogodiev replied: “Before the study, we already knew that many hospitals were cancelling elective operations as part of their response to COVID19. This was intended to free up hospital capacity such as releasing intensive care beds for the COVID19 patients, converting or repurposing theatre recovery areas into overflow intensive care units, and to prevent the transmission of the (virus) infection to elective surgery patients who are at risk if they had the surgery during the pandemic surge.”

It was imperative to know how “widespread” the situation is.

Asked if it were medically sound to delay or cancel elective surgeries so as to prioritise more pressing pandemic-related health problems, Nepogodiev stated: “It is not sustainable to postpone or cancel elective operations for prolonged periods. These

will cause avoidable disabilities or deaths to some patients.”

Colleague UoB (UK)-NIHR Global Health Research Unit for Global Surgery senior lecturer Aneel Bhangu, in a separate interview, commented: “Although essential, delays and cancellations place a heavy burden on patients and society. Patients’ conditions may deteriorate, worsening their quality of life as they wait for the re-scheduling of their surgeries. Some may die.”

While most healthcare systems are trying to stay afloat in this Coronavirus 19 pandemic, a new nine-point set of rules to reduce surgical site infections (SSIs) have been published and which should be strictly observed by hospitals around the world. 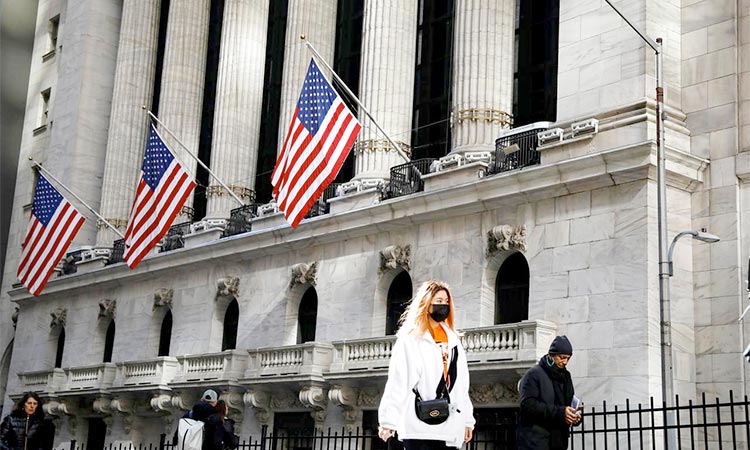 Life will be different after lockdown

The last six weeks have both slipped by in the blink of an eye and dragged on for an eternity. 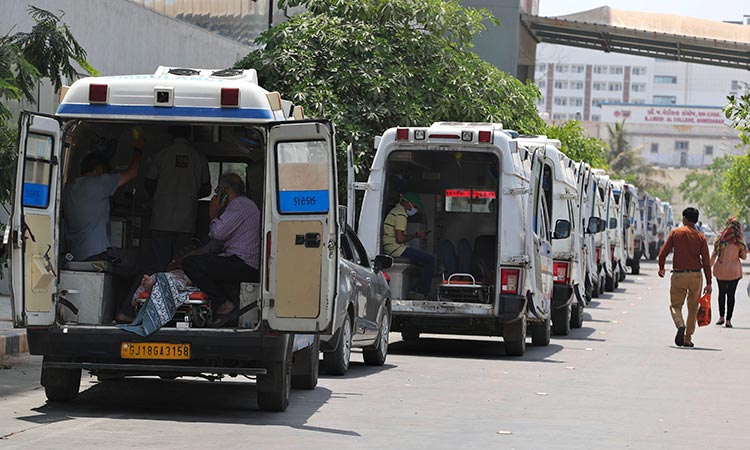