Dubai’s Roads and Transport Authority (RTA) said that the bonuses distributed to Emirati owners of Dubai taxi plates over the past 10 years under the orders of Vice President and Prime Minister of the UAE and Ruler of Dubai His Highness Sheikh Mohammed Bin Rashid Al Maktoum have exceeded Dhs1.5 billion.

Al Tayer thanked Sheikh Mohammed for ordering the distribution of 2019 bonuses worth Dhs51 million to Emiratis who own registration plates of taxis operated by the Dubai Taxi Corporation and its franchise companies on the occasion of Eid Al Fitr. Owners of 3,052 taxi plates will benefit from His Highness’s generous gesture. 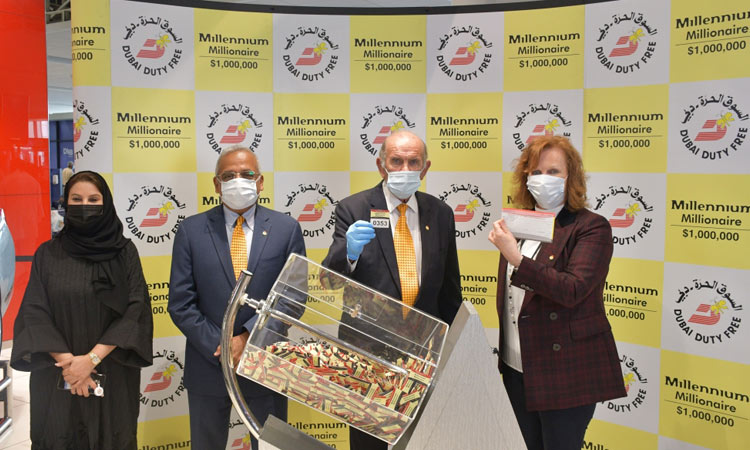