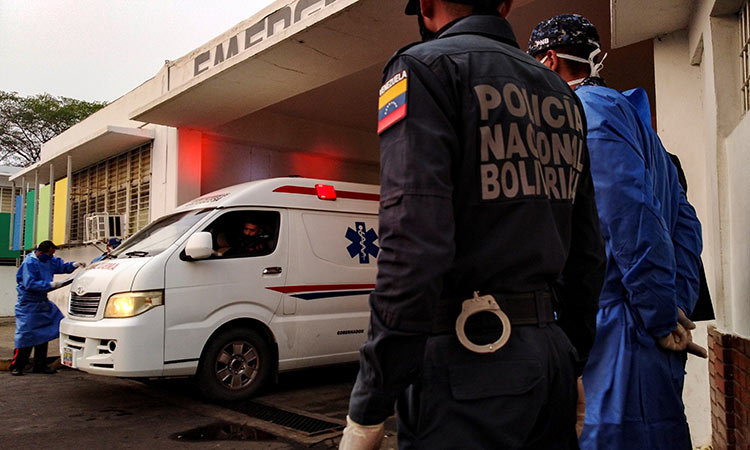 Bolivarian national police watch as an ambulance arrives with prisoners after a riot erupted inside a prison in Guanare. Reuters

At least 17 inmates were killed on Friday in a Venezuelan prison riot, military authorities said.

Detainees at Guanare city's Los Llanos prison staged "a disturbance of public order... resulting in 17 deaths and nine injuries," according to a military report.

The army gave no reason for the riot, stating inmates had attacked prison officials.

Among those wounded were the prison's director, hurt in the back, and a lieutenant injured by shrapnel from a grenade. 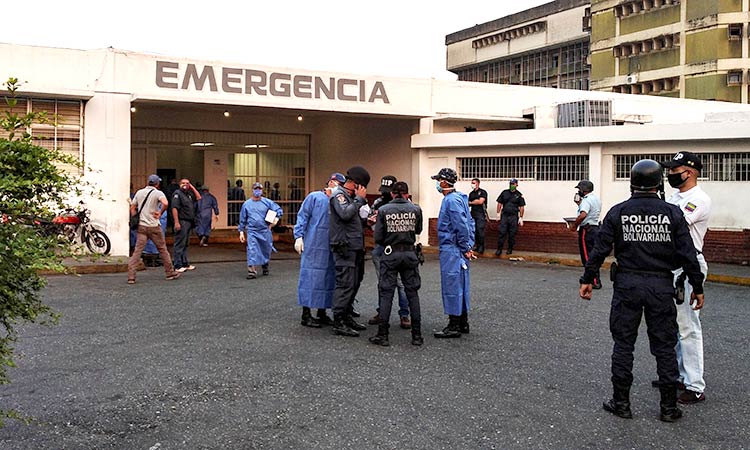 Bolivarian national policemen wait for the arrival of prisoners outside a hospital in Guanare, Venezuela. Reuters

"The prisoners are upset that they are not allowed visits and they do not have water or food," Carolina Giron of the Venezuelan Prison Observatory (OVP) told the media.

Visitors -- who often provide food and medicine to inmates -- have been banned since March 16 under coronavirus quarantine measures.

"The vast majority of the prisoners are malnourished and have tuberculosis," Giron said, adding that the amount of food they receive does not meet their caloric needs.

Venezuela has recorded more than 300 coronavirus cases and 10 deaths, although the government has yet to confirm whether any of the infections were among prisoners.

OVP documented 97 deaths in Venezuelan prisons in 2019, 70 percent of which were due to health reasons. 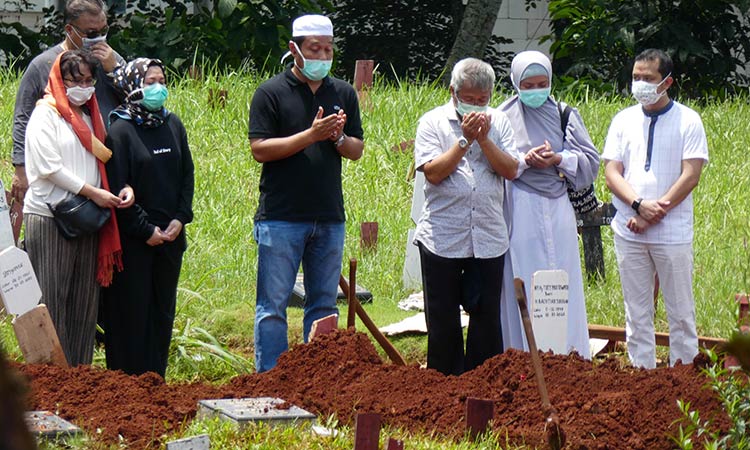 Of the 1,280 confirmed infections, 991 were cadets and the rest were staff and their family members, he said. Most had no symptoms. Seventeen were still in hospital on Saturday. 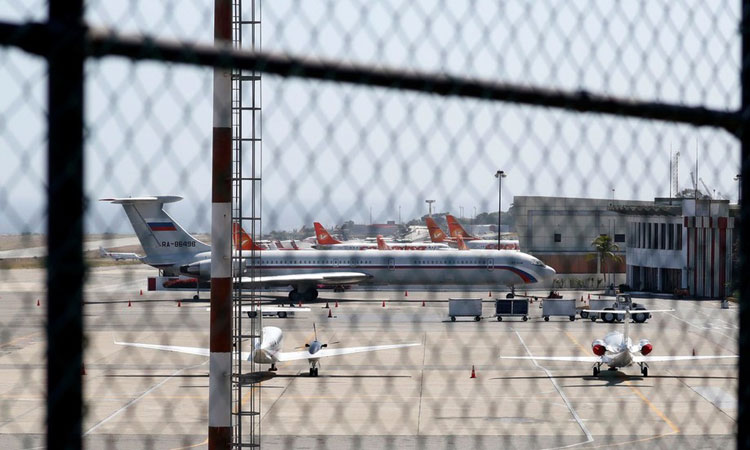 Russia not planning to send more military specialists to Venezuela