PIA gets approval to operate direct flights to US; foreigners gets visa extension in Pakistan - GulfToday 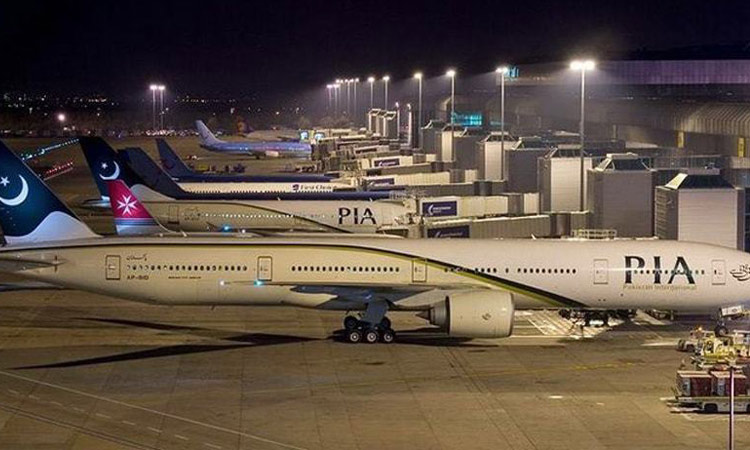 The United States Department of Transportation has granted permission to Pakistan International Airlines (PIA) to conduct direct flights to the US, the airline’s spokesman Abdullah Hafeez confirmed on Thursday.

However, after the attacks, US authorities had refused permission for direct flights because of security reasons up until now, the spokesman said.

A United States Transport Security Administration (TSA) team visited Islamabad International Airport (IIA) to conduct final inspection and give clearance to PIA to start direct flights to the US.

Meanwhile, the federal government has extended for two months the validity of visa for foreign nationals stranded in Pakistan due to the COVID-19 pandemic.

The expired visas will now be treated as valid till June 30.

According to an official of the ministry of interior, the decision has been taken in view of the outbreak of COVID-19 disease and as part of the government’s measures to stop the spread of the deadly virus through “any interaction with the public at large.”

The notification is in continuation of the previous one issued in the first week of the current month, extending all types of visas issued to foreign nationals till April 30.

The exemption will be applicable to all visas expired since March 15 and are due to expire by June 30. “All such visas shall be deemed to be valid till 30th June 2020,” the ministry said.

The ministry has informed the Foreign Office, the Federal Investigation Agency’s Immigration Department and the Directorate General of Immigration and Passports about the decision.

According to a letter by the US Department of Transportation, dated April 29, PIA will be allowed to operate twelve round-trip or one-way passenger or cargo flights. The permission will expire on April 29, 2021.

PIA will be bound to inform the transportation department, in writing, of the route it took for any passenger or cargo chartered flights no less than five business days after the operation.

For any passenger flight, which is headed to the US from a destination outside Pakistan, PIA will have to inform, in writing, the transportation department of the route it is taking three business days before the operation.

If the airline chooses to operate or change the route of a flight less than three business days before its planned departure, it can request the department to waive off the requirement “upon a showing of good cause.”

In case a PIA flight is headed to the US from an airport outside Pakistan, it must obtain a security clearance from the Transportation Security Administration. Furthermore, the aircraft flying to the US must have the authorisation document issued by the transportation department.

Apart from the above conditions, PIA must also comply with the rules and regulations set by other concerned US departments, including the Federal Aviation Administration, as well as the International Civil Aviation Organisation’s standards.

The airline must also comply with all “US government requirements concerning security.”

The aircraft allowed to enter the US are:

Owing to security concerns, the US had not allowed any direct flight that originated from a Pakistani airport into its airspace. In October 2017, the PIA discontinued its flights to the US because of rising operational cost and in a bid to cut losses it had been facing.

However, PIA officials have been trying to obtain clearance from the US and negotiations have been underway for the past two years. In March this year, a US Transportation Security Administration had arrived in Pakistan to conduct a final security inspection. 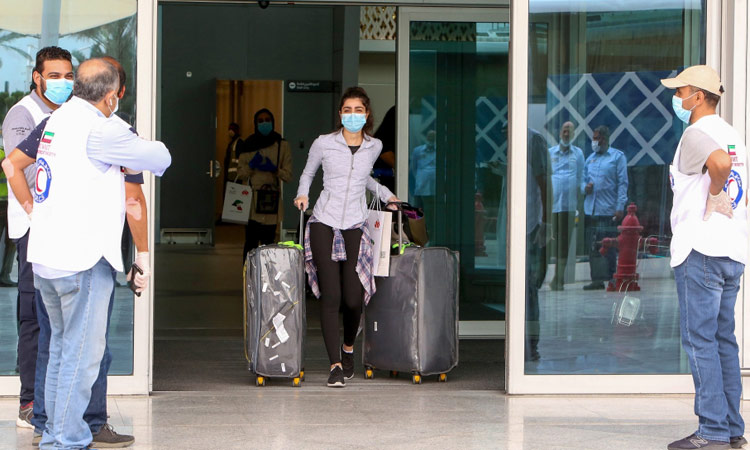 All passengers travelling by air are obligated to submit their health forms, which include information on flu, cold, cough, and sore throat. The form also states that passengers should enter quarantine if the relevant health officer deemed it necessary. 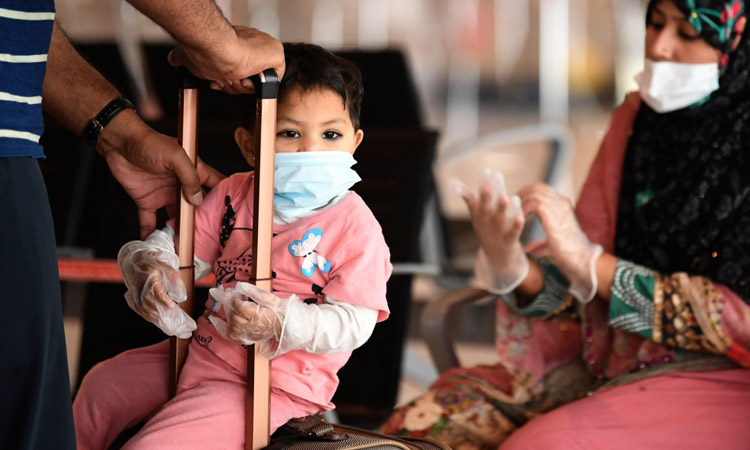 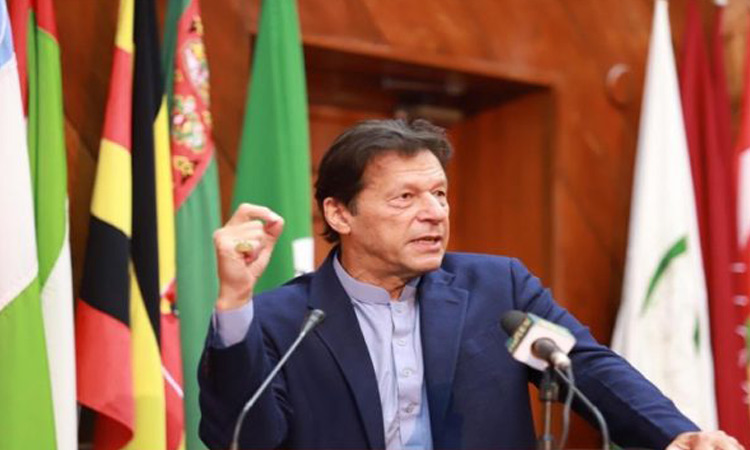 VIDEO: Imran launches relief scheme for those who lost jobs due to COVID-19

Prime Minister Imran said those who were deprived of their jobs by the lockdown should visit the website and register themselves. He said those who want to get themselves registered will have to provide evidence of the organisation they were enlisted to work before losing jobs.