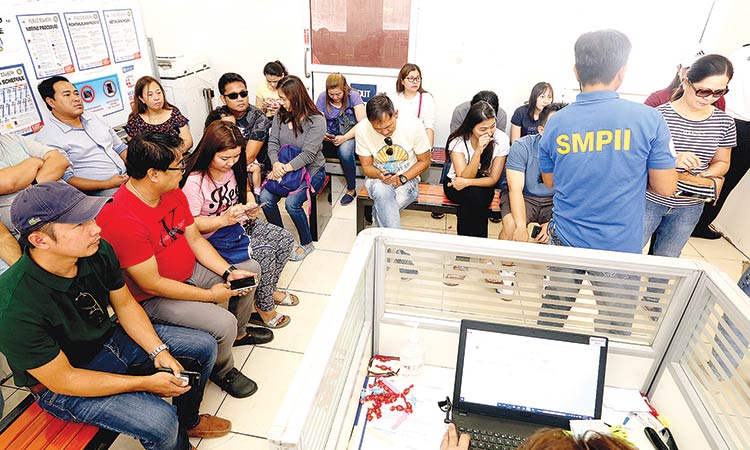 Two of the grateful beneficiaries advised to withdraw their respective Dhs730.00 from Al Ansari Exchange on April 21 (Tuesday) were Bluepetals Flowers Trading administration officer Jinky de Guzman from Dubai and special education teacher Katrina Nina Yap from Sharjah. On a “No Work-No Pay” status since March 20, de Guzman took the chance of applying for the cash assistance, submitted all required documents complete with a letter to the POLODXB officials on April 10: “I took the chance even if I knew the advisory through the POLODXB portal was only meant for the terminated.”

Yap was laid off on March 19. She applied for the “ayuda” (assistance) on April 11. She was on her way to the exchange center on Wednesday afternoonwhen Gulf Today rang her up.

De Guzman posted over Facebook photos of the receipt and the money she received on Tuesday. She uploaded on the same social media site on Wednesday the procedures she followed as per DoLE guidelines. Her messages were related to patience being a virtue.Yap echoed de Guzman’s take on patience: “I am not bragging. But Filipinos should realize that we are in a world that works on (established) systems, the completion of which takes time.”

Not only Philippine government officials in the Dubai and the Northern Emirates, specifically Consul General Paul Raymund Cortes who belongs to Manila’s Department of Foreign Affairs and not DoLE, have been maligned over Facebook with regards the ayuda; but also GMA7 TV/online news correspondent Arlene Mariposque who posted on Tuesday evening Yap’s good news. The good news, also earning positive comments had been shared 54 times as of dawn on Wednesday.

Basis of the rants-colored with accusations of corruption and being paid for-was the April 20 POLODXB advisory regarding the “temporary (suspension) of the acceptance of applications pending evaluation of (current 17,978 out of 25,733 applications received as of April 21 with 6,733 evaluated and 1,422 approved as of April 21).”

Labor Attache in Dubai and the Northern Emirates Felicitas Bay said the temporary suspension is also due to the availability of funds from the Php1.5 billion ($29,577.05/Dhs108,520,694.40) the Duterte Administration had allocated for all severely affected OFWs across the globe due to the Coronavirus 2019 problem. 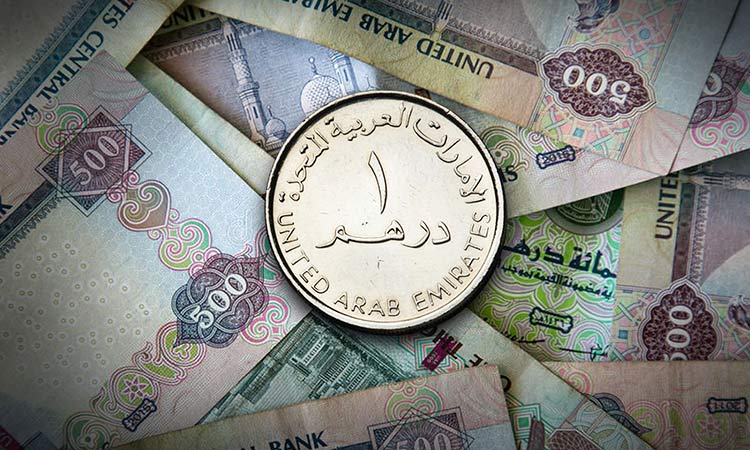 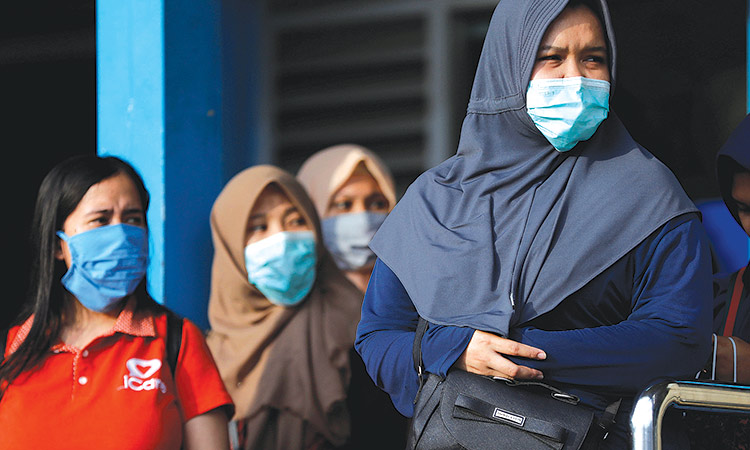 Indonesians are advised to limit travel as they who are travelling are requested to book home-bound flights soonest to obviate inconvenience arising from restrictions imposed by governments to contain Coronavirus 2019 (COVID-19).